Since the start of summer, the installation has attracted nearly 10,000 visitors and 400 bookings 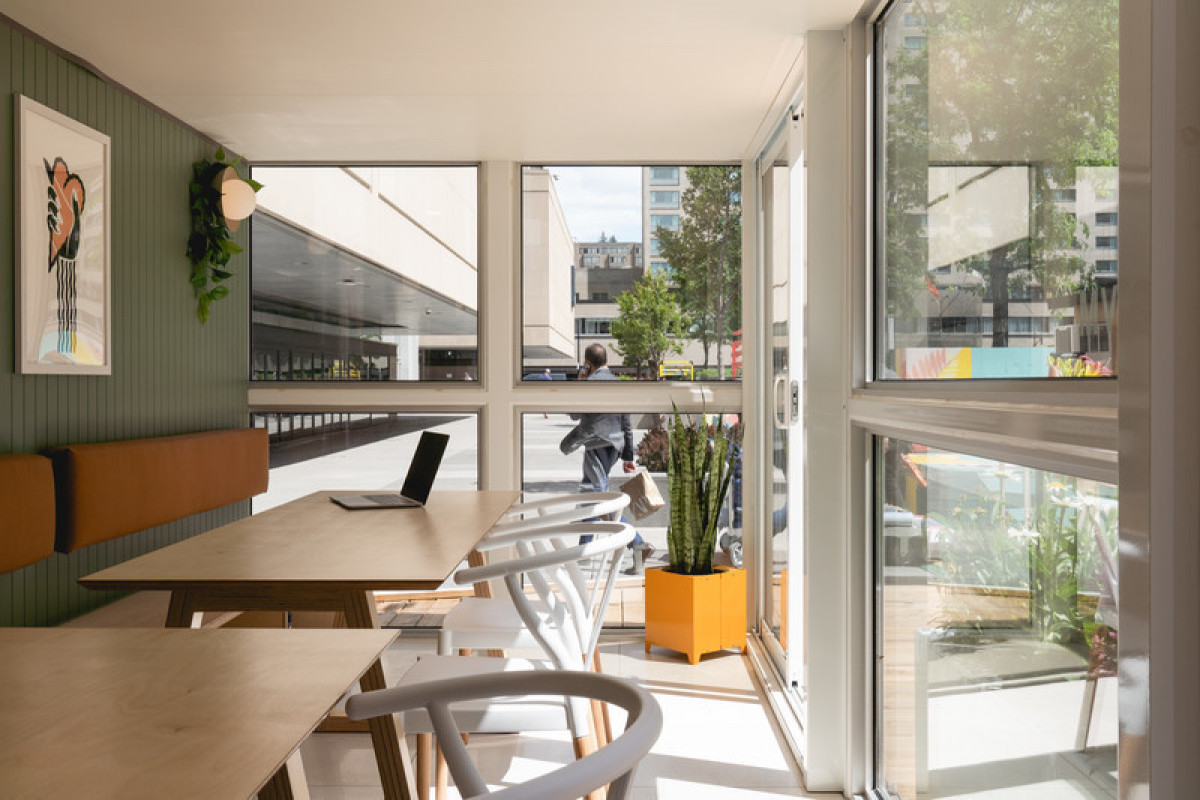 The pandemic hurt the business districts of every major city in the world, and Montreal was no exception. This initiative is a way to revitalize the downtown area and to invite workers to make the spaces their own, in keeping with the vision of Nouveau Centre, Ivanhoé Cambridge’s experiential destination. Groups of eight fit in these streamlined spaces, which are ideal for meeting with colleagues while rediscovering the heart of the city. Wi-Fi, power outlets, TV, air conditioning, integrated greening: everything professionals need to have a satisfyingly unique work experience in downtown Montreal.

Located in the heart of Montreal’s most important business district, Station d’été proved to be very popular among workers of the area.

A network of 40 connected workspaces in Montreal

Station d’été is part of the Îlots d’été network, creation of Aire commune. The organization became involved in green desking in 2017 and has since activated a network of 40 outdoor workspaces. It was immediately a huge success, attracting nearly 30,000 users in the first year. As such, the network doubled in size this year and is now the largest outdoor workspace network in North America. 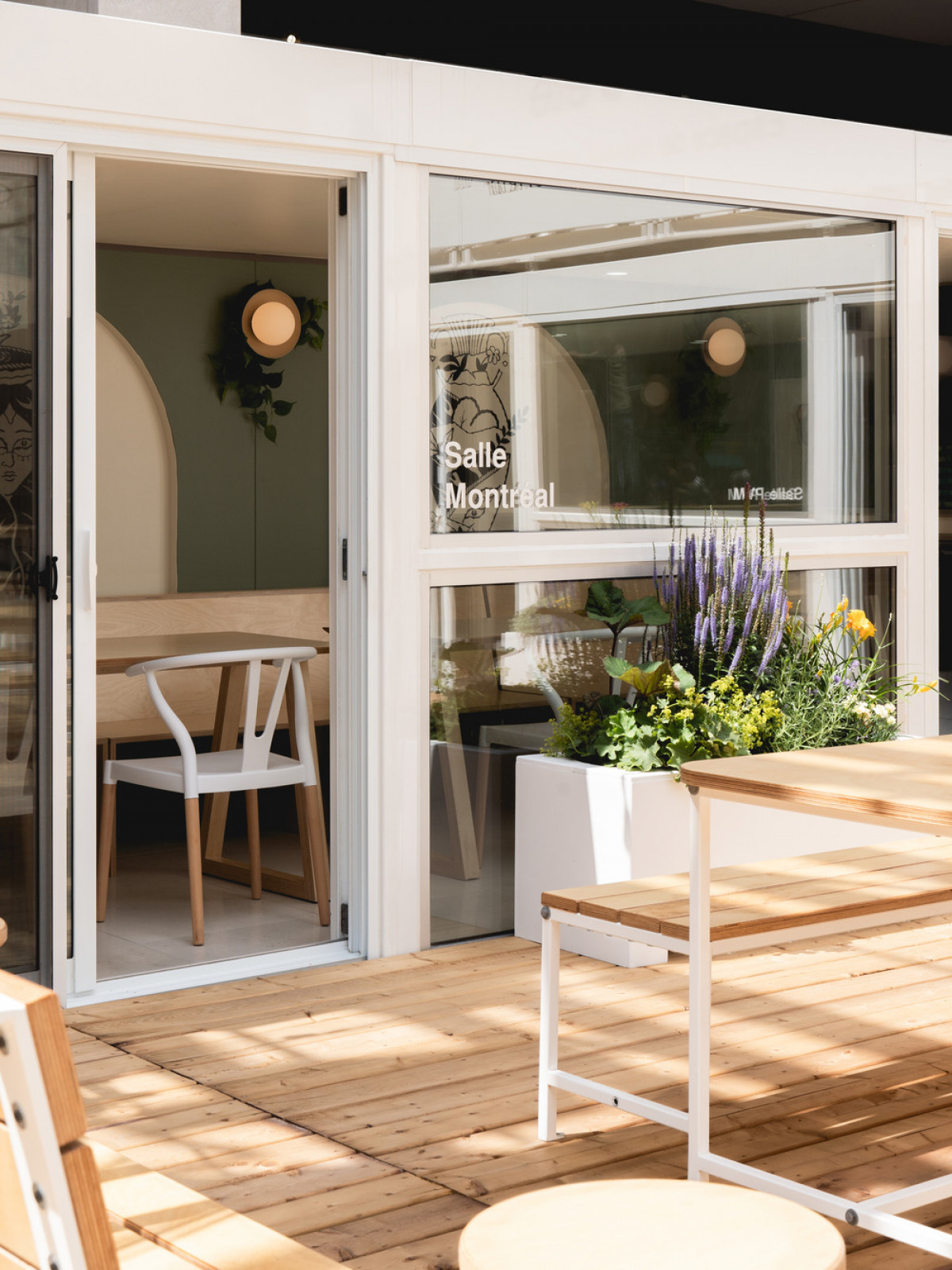 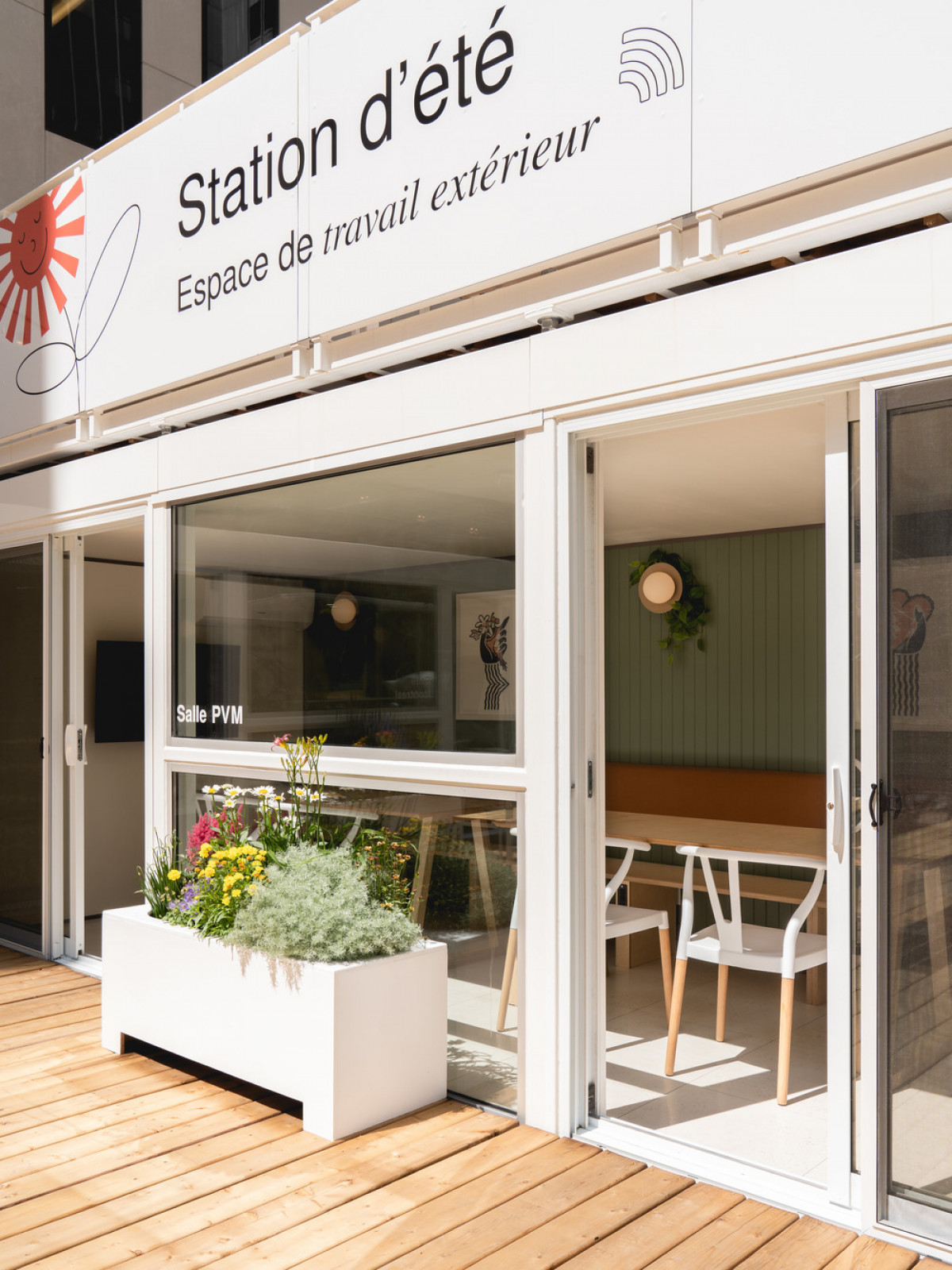 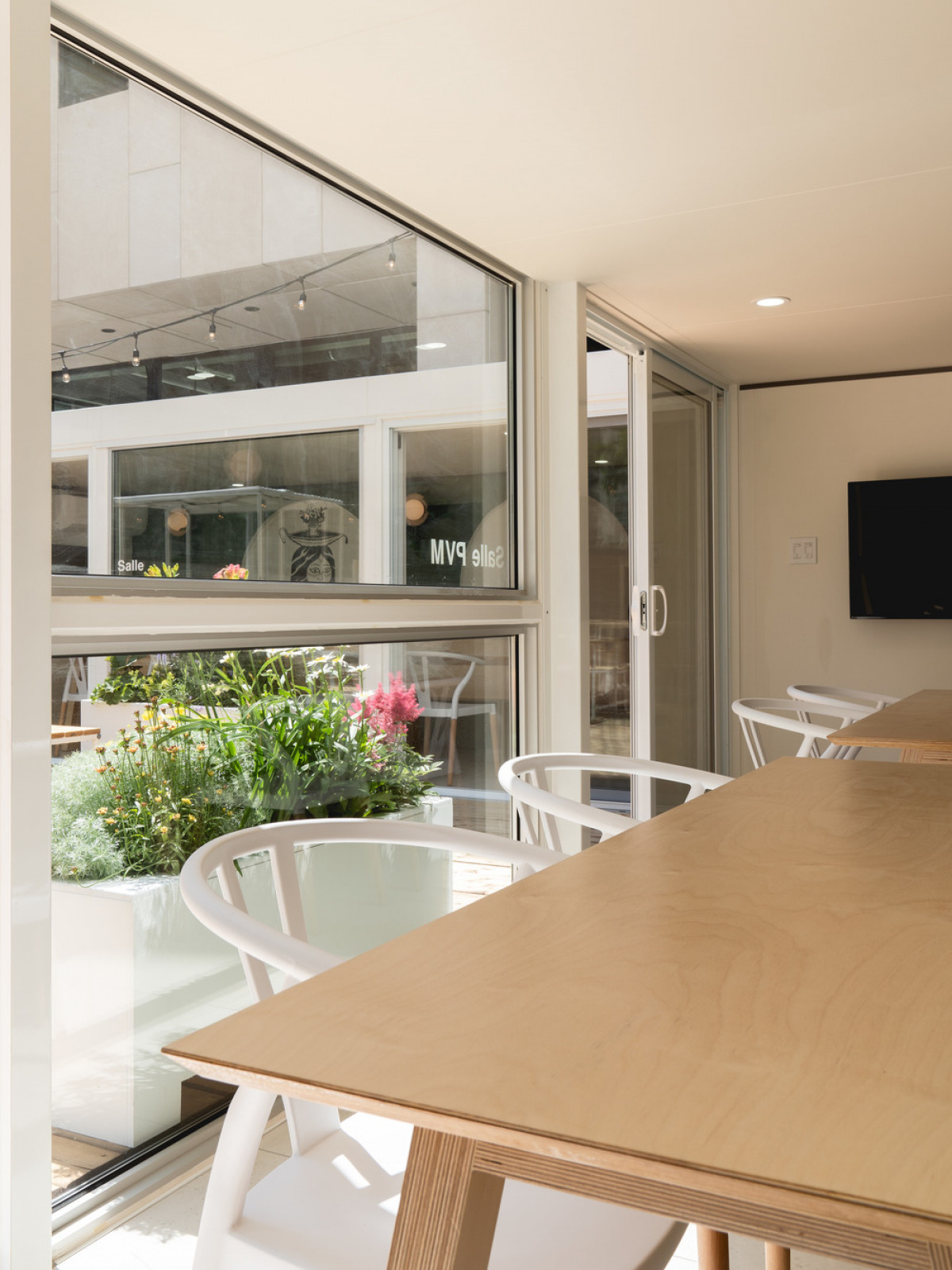 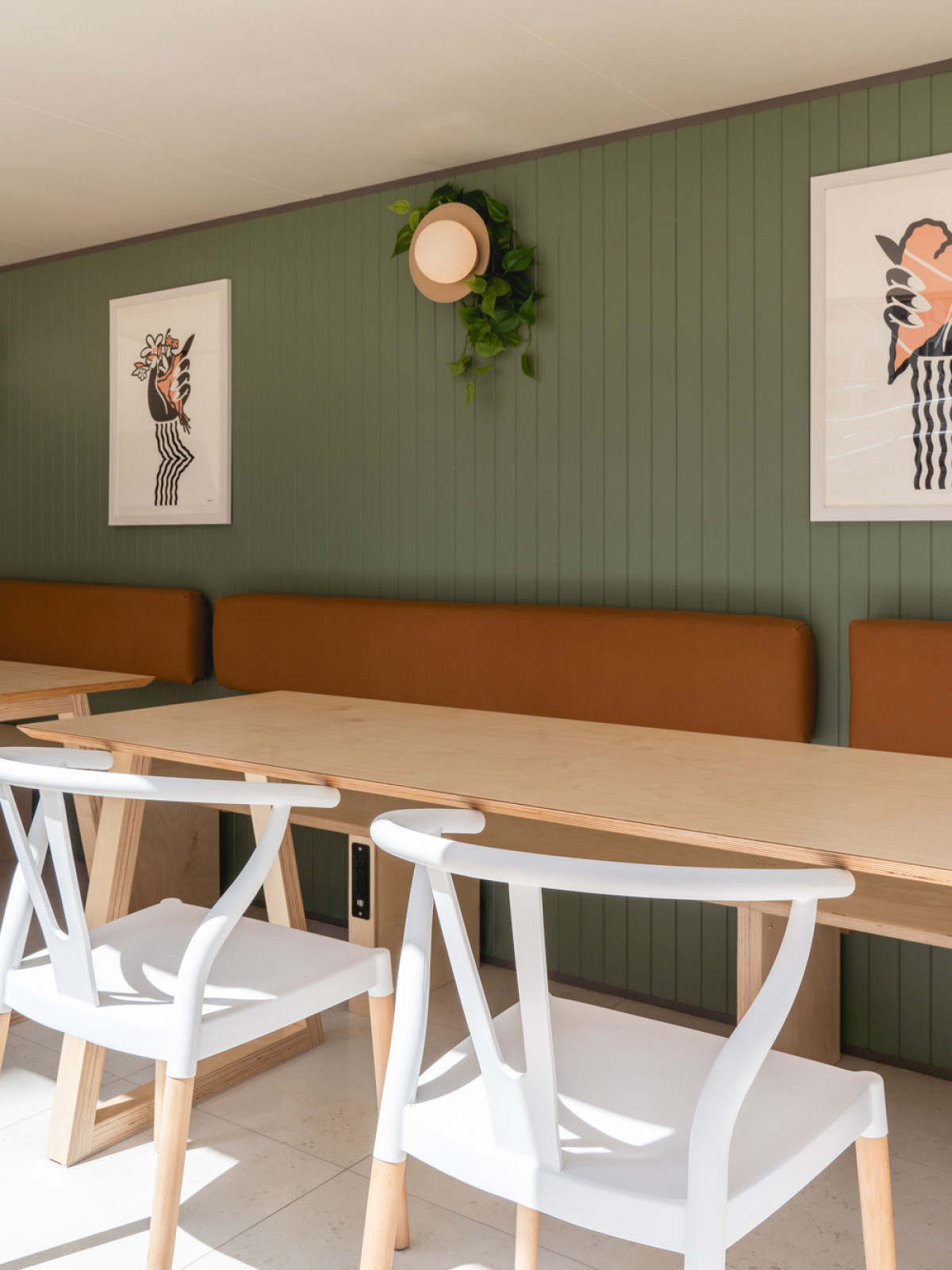 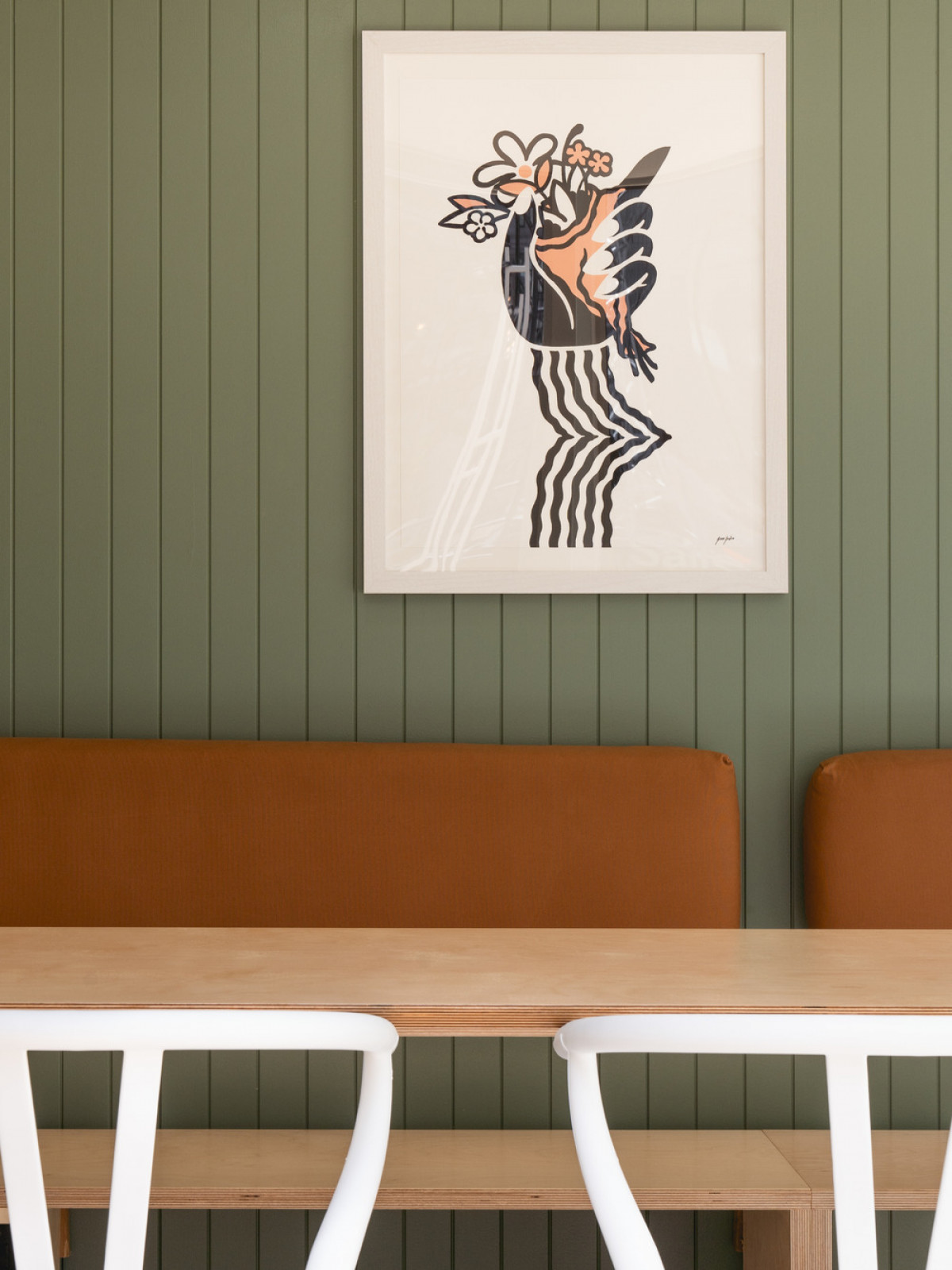 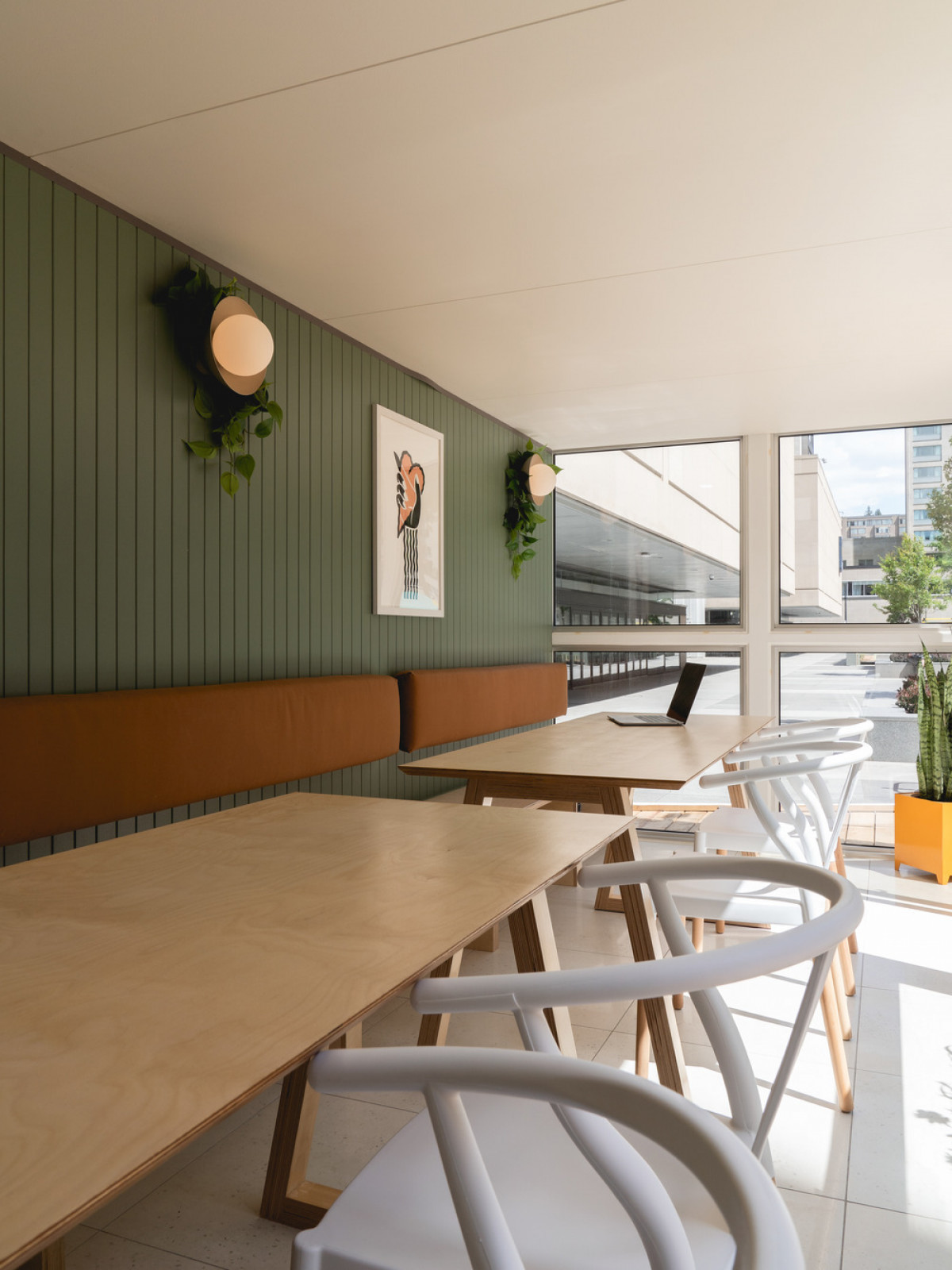 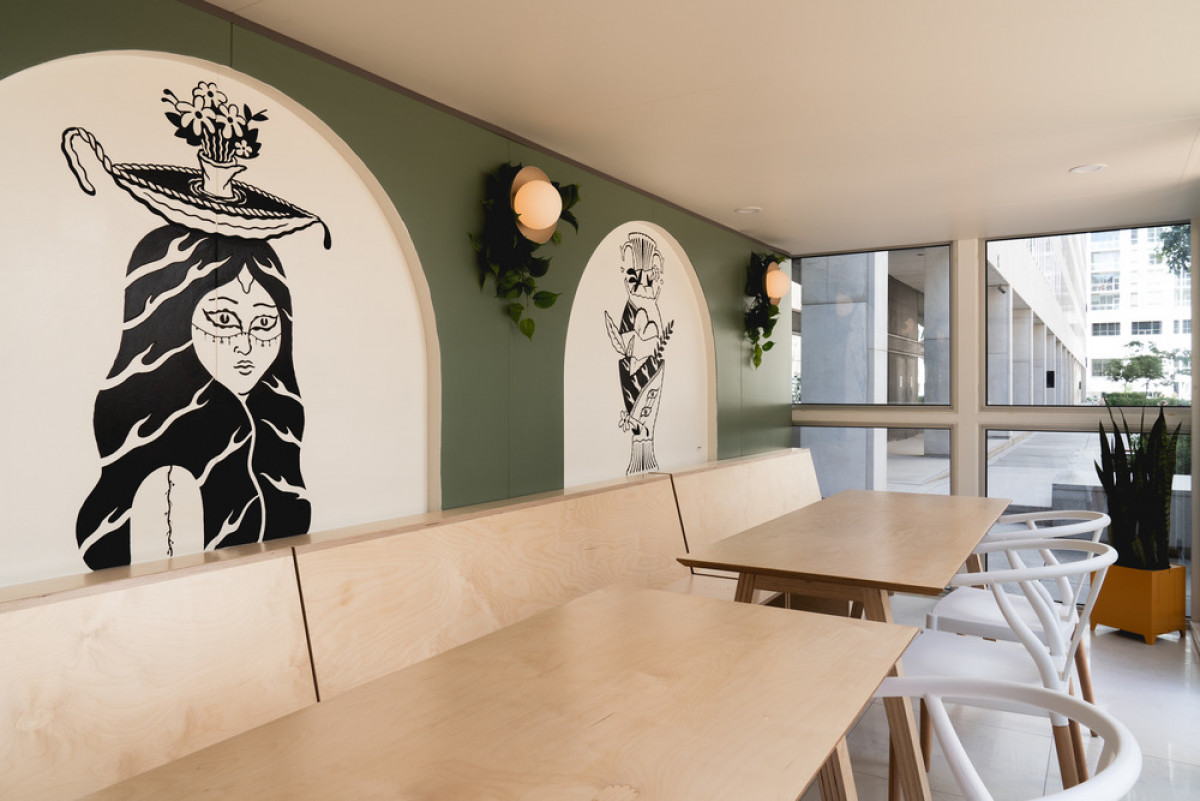 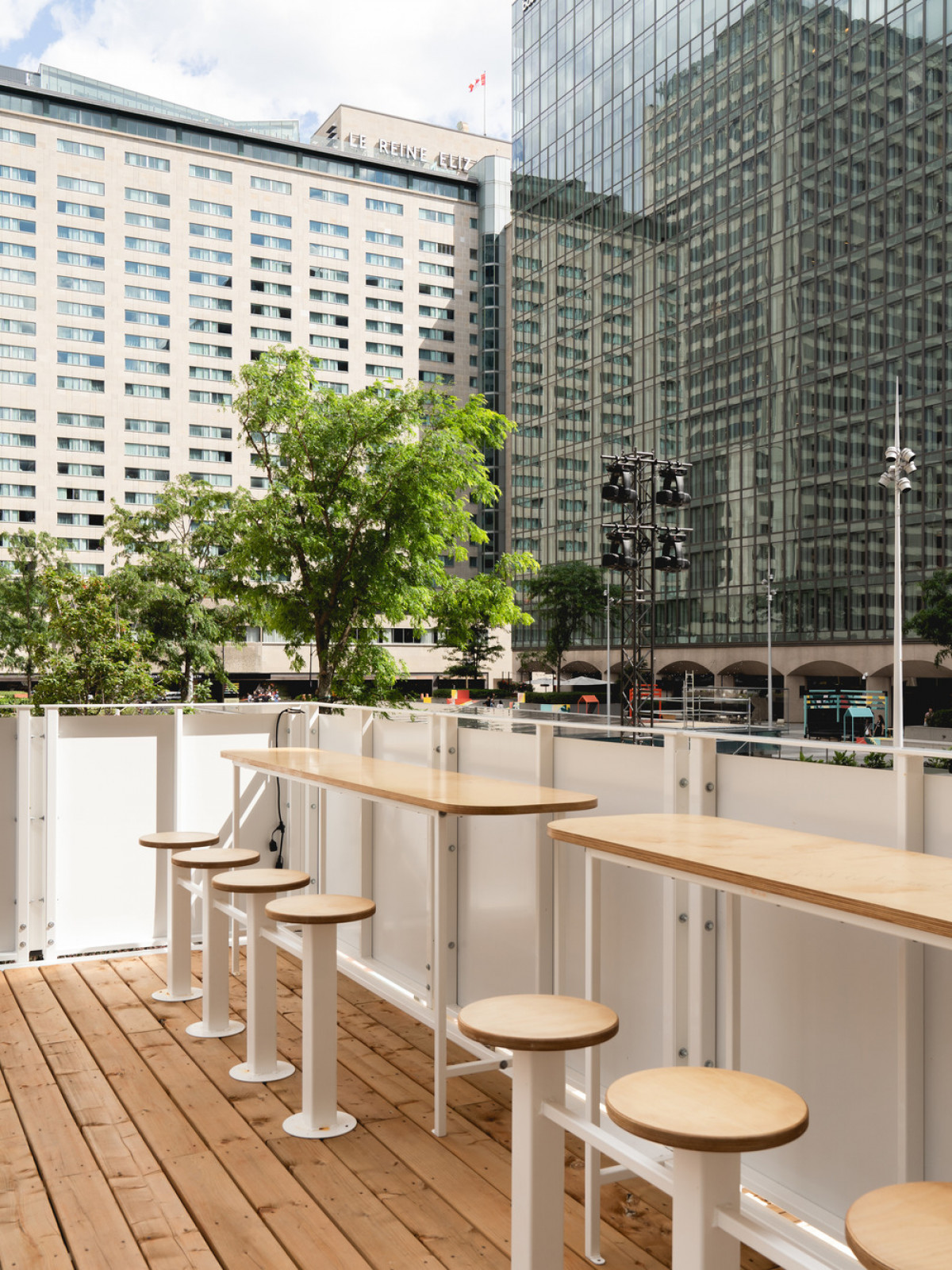 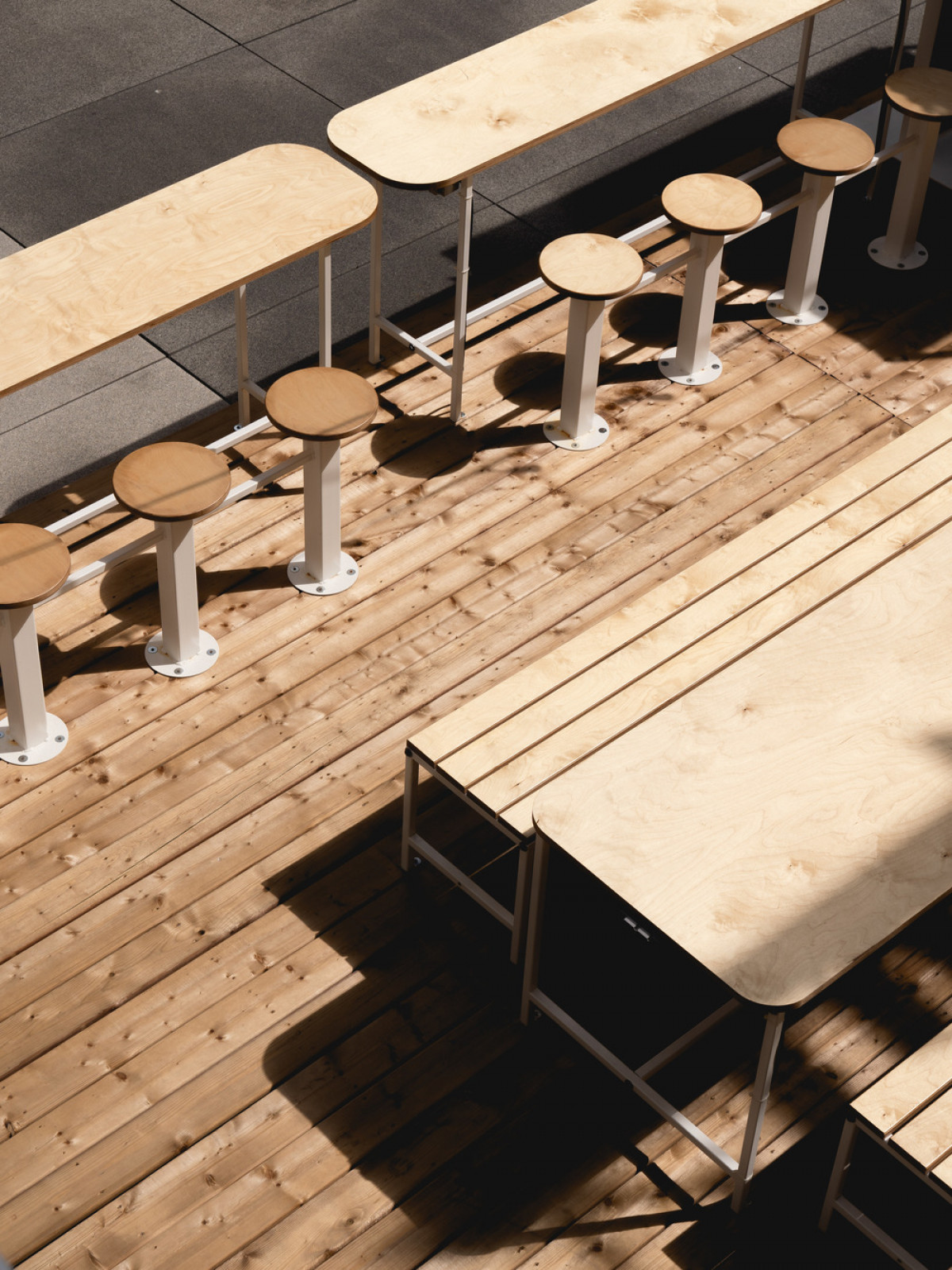 Thanks to our partners!

As the first outdoor co-working and event space to open in Canada, in 2017, Aire commune is the flagship project of the Îlot 84 organization and has now spread beyond the limits of the Mile End district. Green-desking, festive terrasses, concerts, tourism packages: Aire commune offers a vast array of solutions to fully enjoy the urban hustle and bustle.