This recognition is an honour for LEMAYMICHAUD Architecture Design, given Architizer's status as the world’s largest online platform for architecture. This is a prestigious award that recognizes the year’s best buildings and spaces from around the globe.

A Project Deeply Rooted in History
The Montreal Athletics Association (MAA) sports club is an institution that has endured for more than a century and has been a privileged witness to the evolution of Montreal, Canada. Founded in 1881, and rooted in its clubhouse since 1905, it is a symbol of sporting activities that served as a gathering place for residents of the prestigious Golden Square Mile neighbourhood. The project consists of a renovation of the sports club, as well as the addition of a 32-storey tower above the existing heritage facades, while preserving two historic facades during construction. 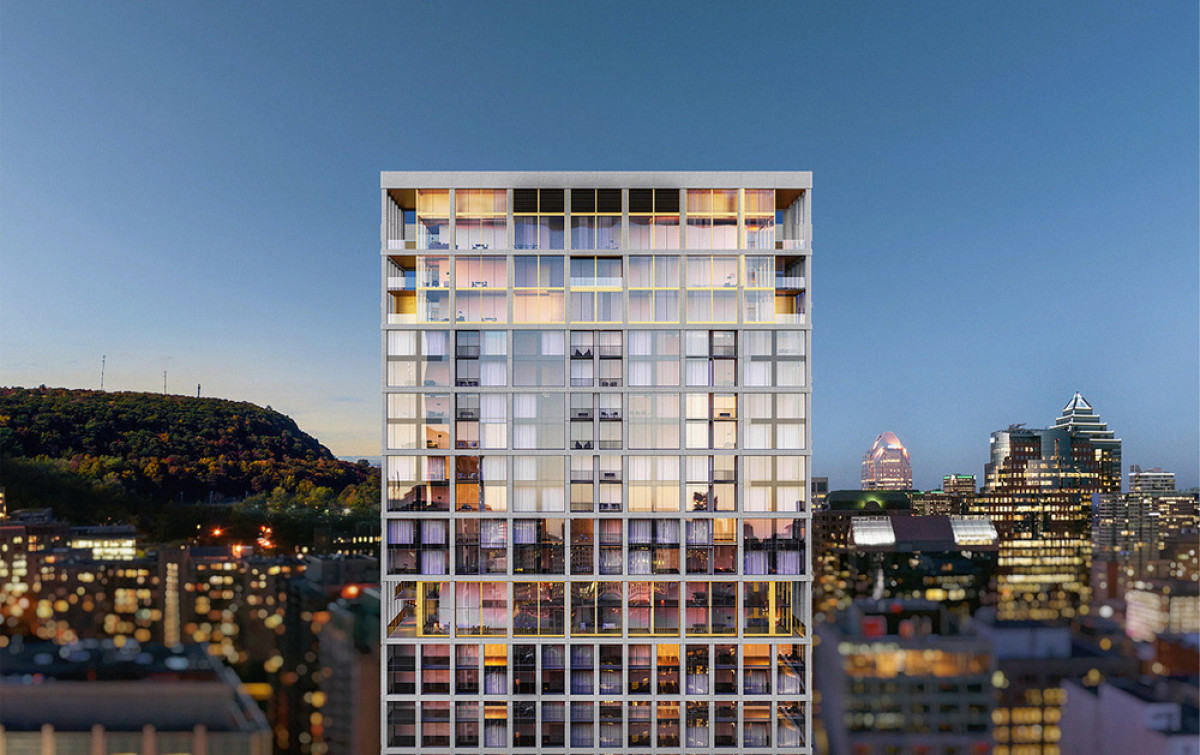 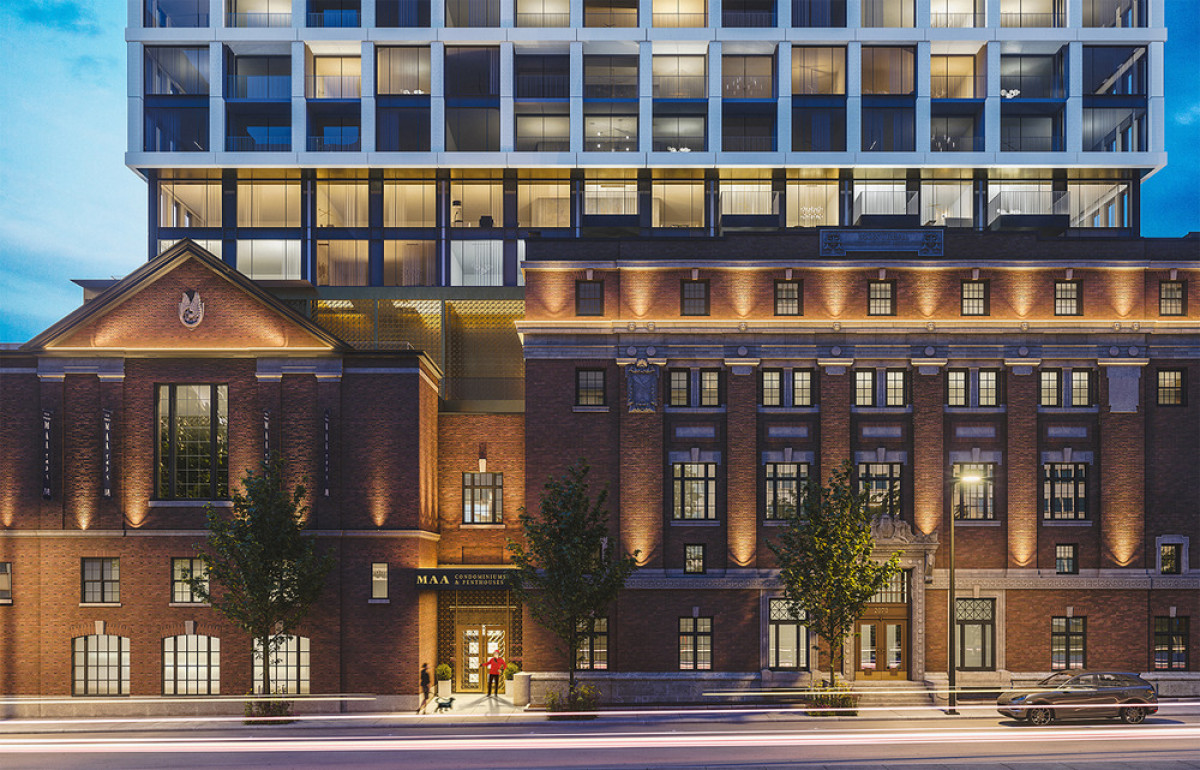 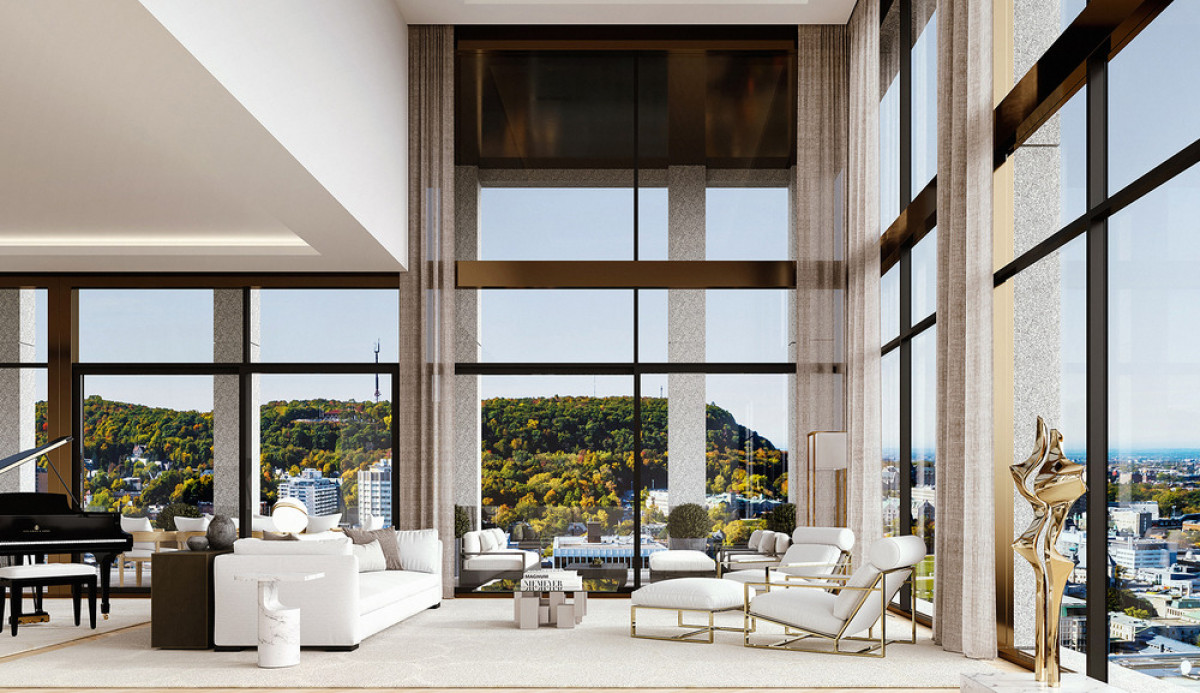 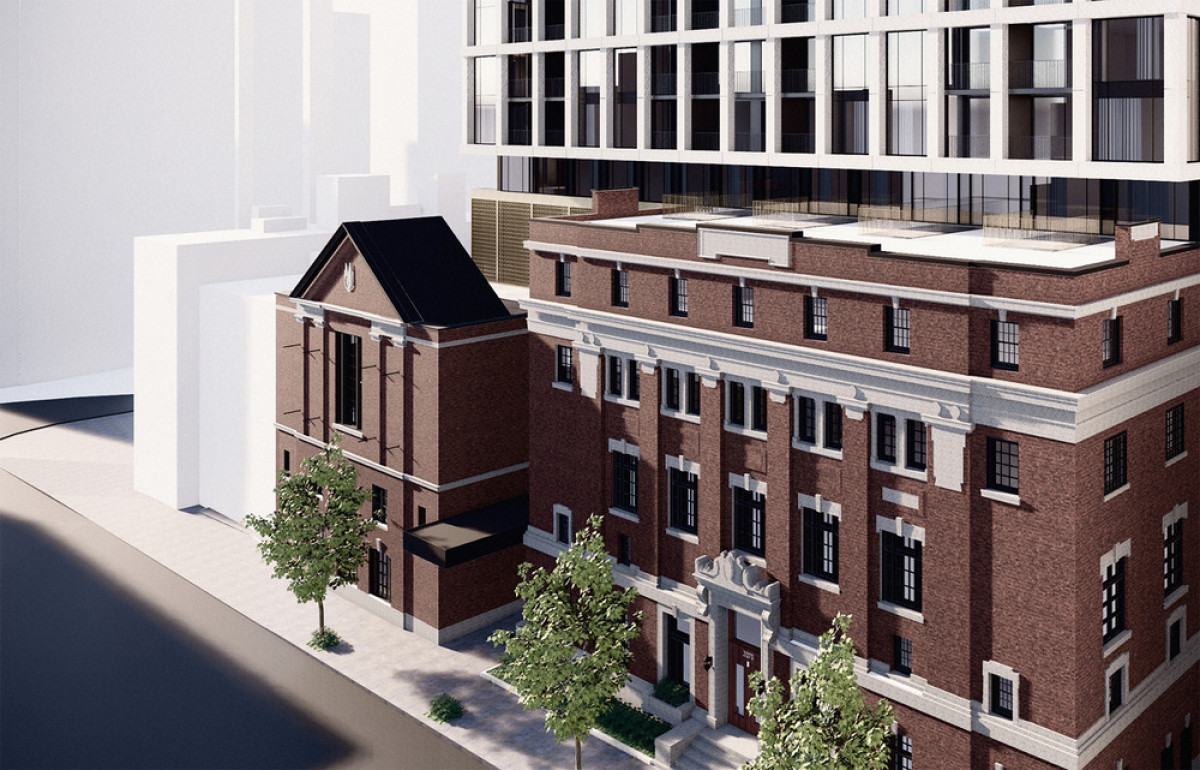 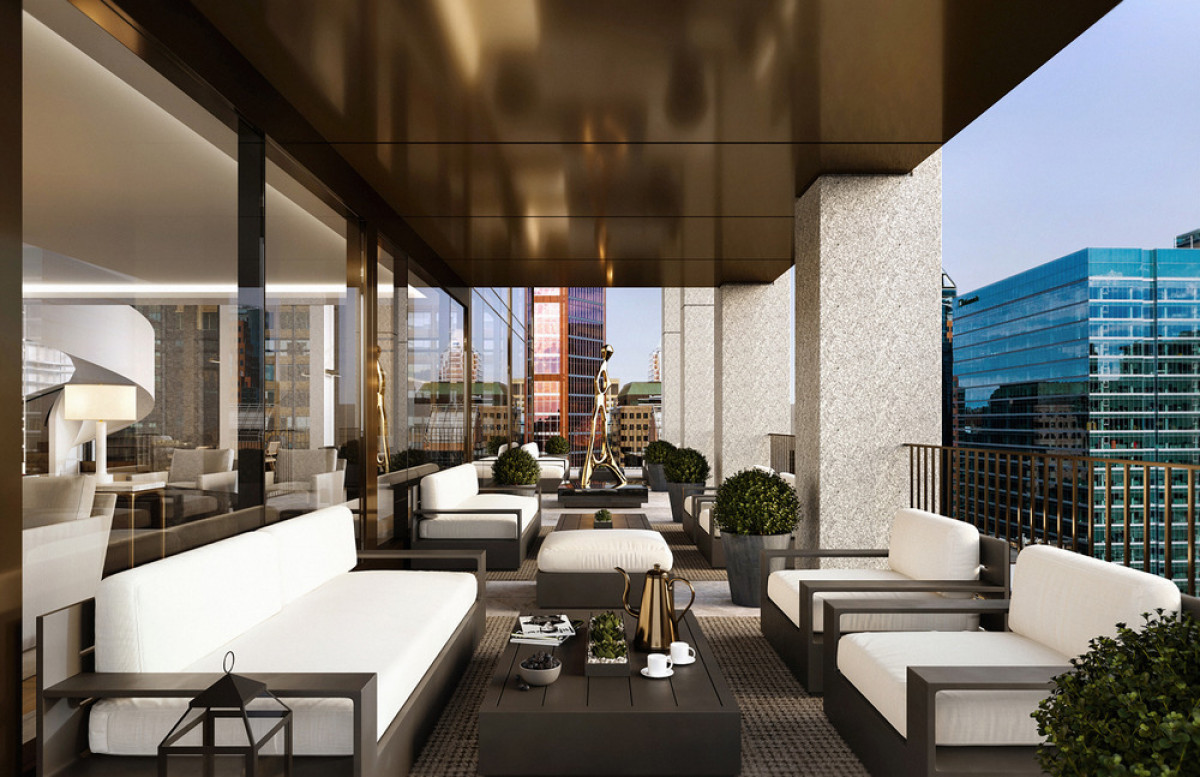 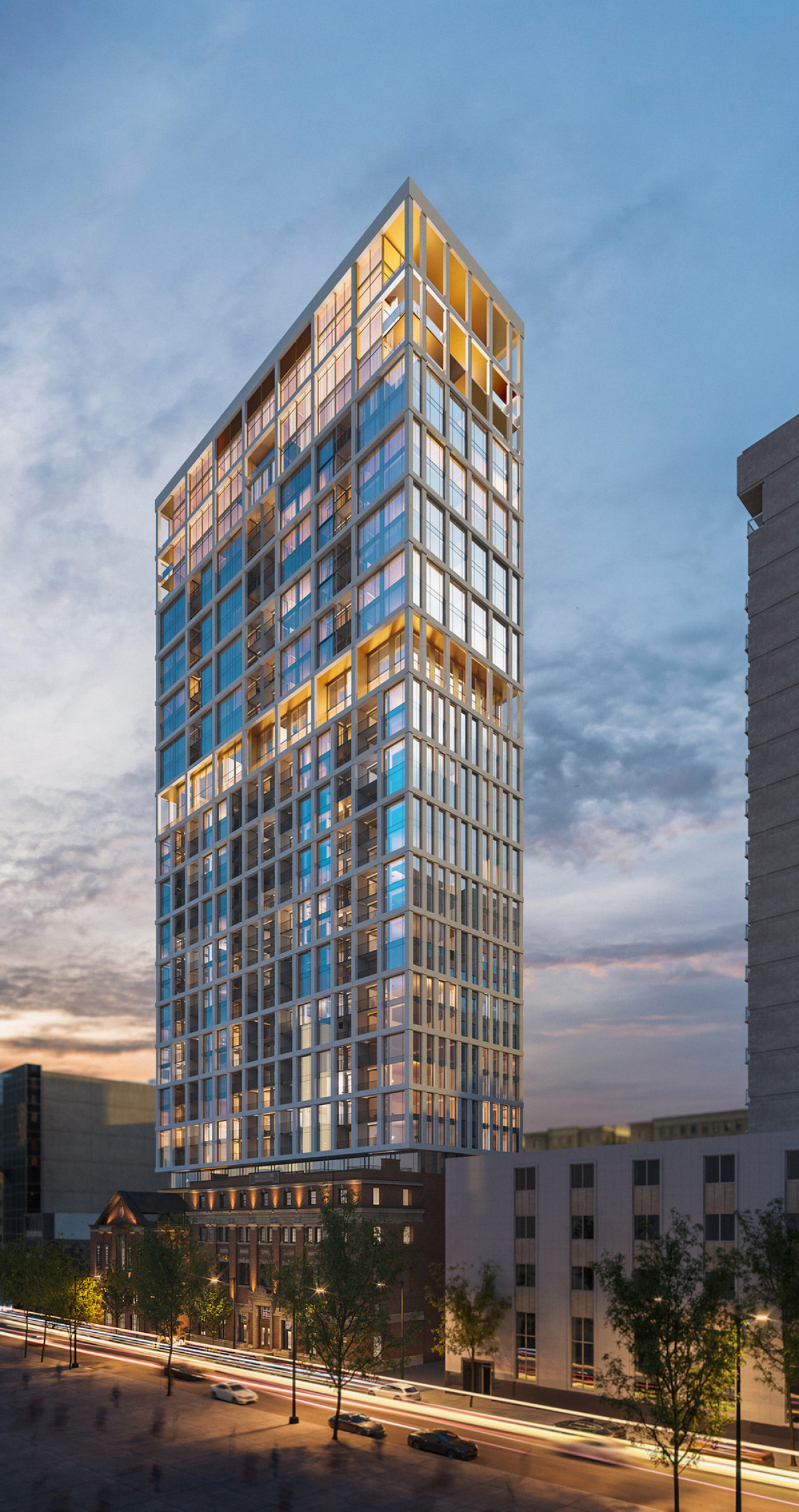 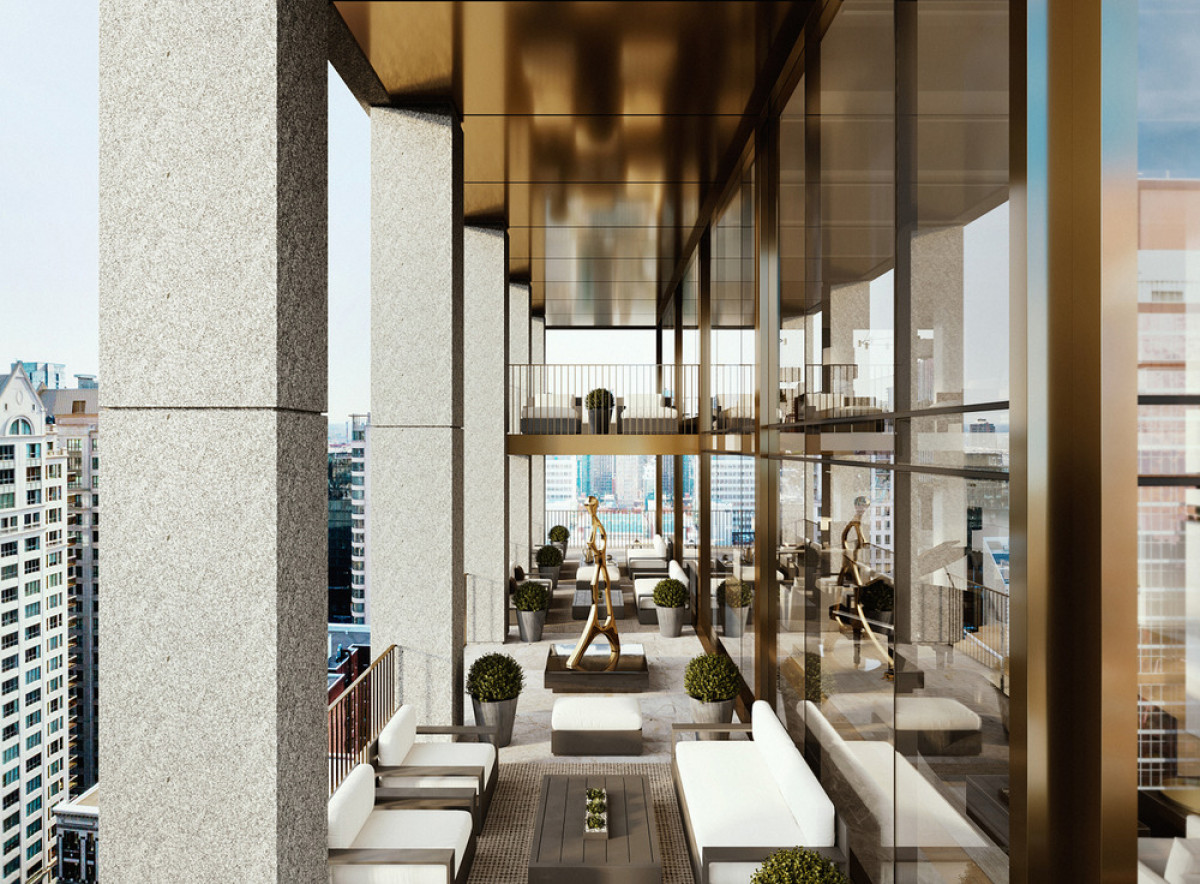 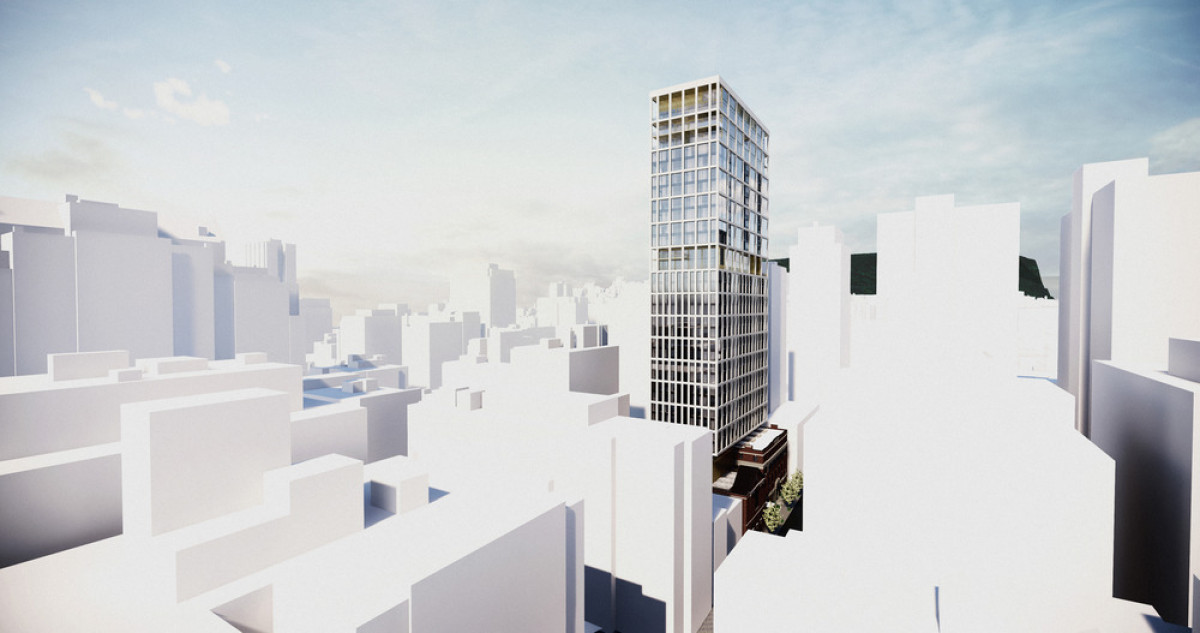 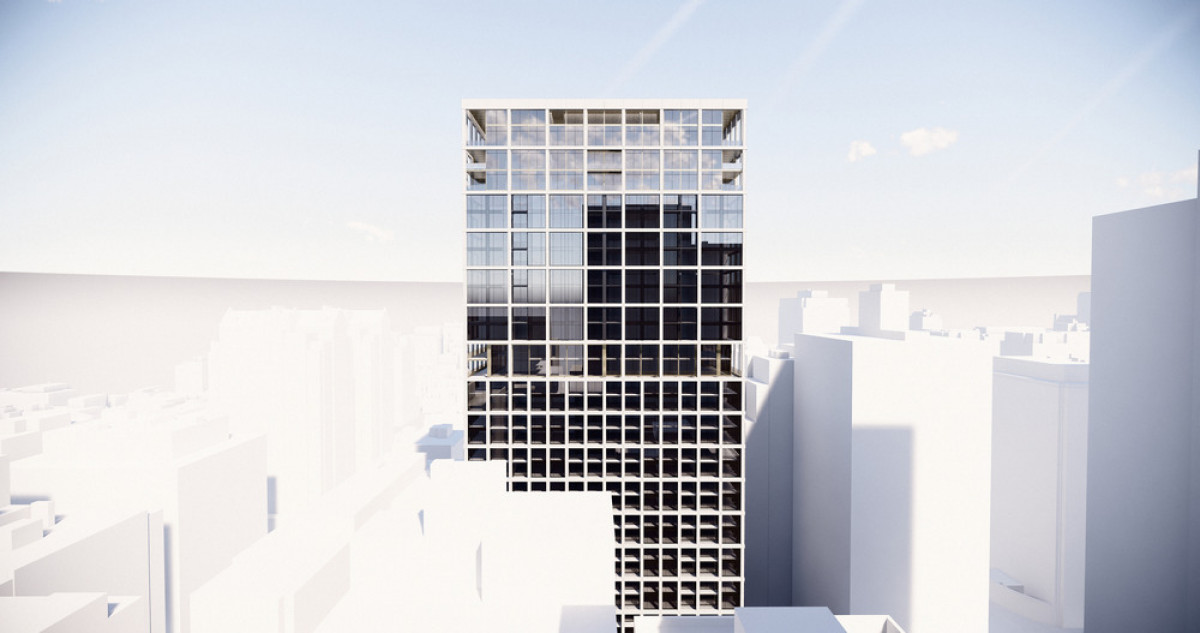 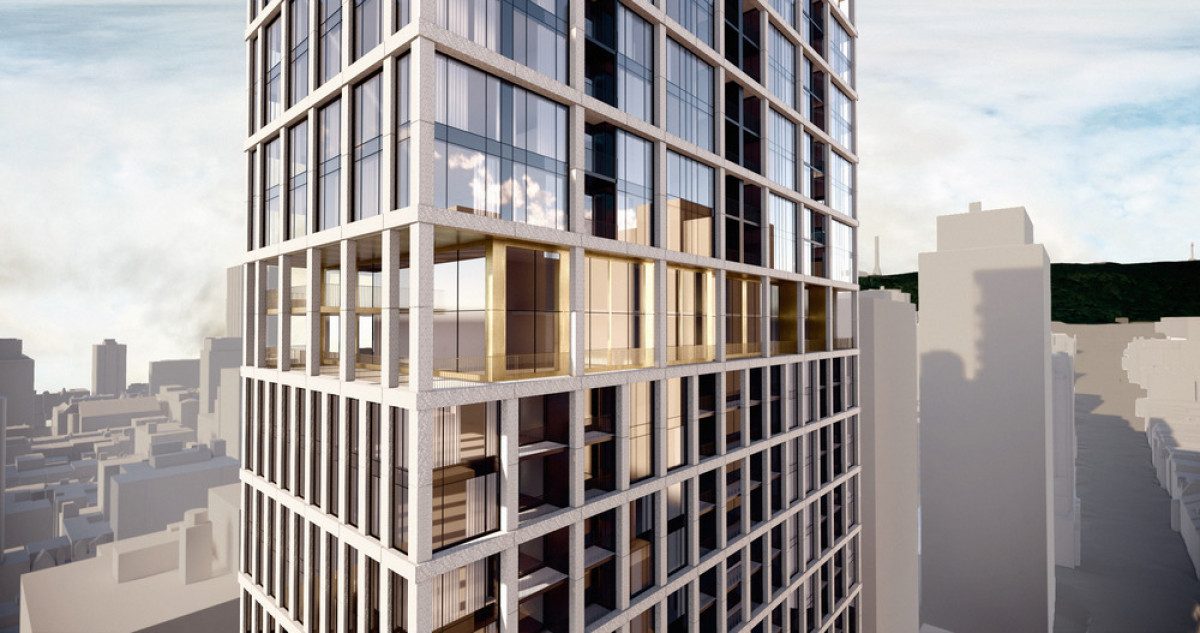 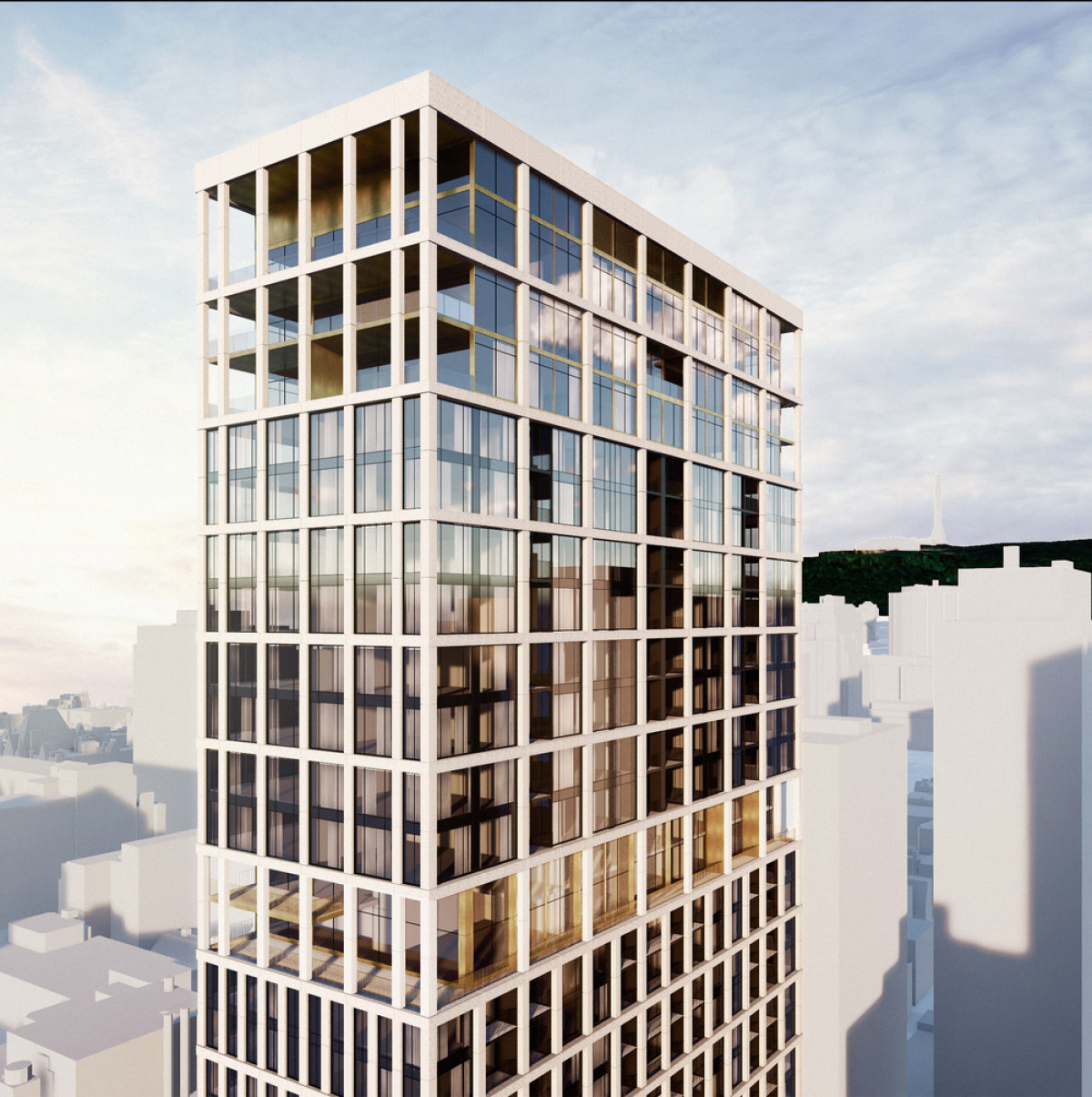 Particular attention was given to the perception of the tower from the pedestrian scale, which was an important aspect of the project during the design process. The result is an unchanged pedestrian perspective of the historic facades, with the original streetscape and view of the sports club being maintained.

Inspired by the existing built environment and context
The three-part architectural concept of the tower includes a base, a body, and a crown, inspired by the arrangement of the existing main facade and the period in which the original building was constructed. The materials chosen for the project and the precision of its geometrical grid creates a balance between history and modernity.

The choice of materials used in the construction of the tower was inspired by the facades of the existing MAA building, as well as by the quality, durability, and richness of materials typical of the Golden Square Mile district. Red brick, grey Stanstead stone, black metal windows, and champagne-coloured metal accents have been integrated into the language of the new tower to extend the richness and classic elegance of the historic building.

The idea was to create a building with a structuring geometry and a timeless character that provides an elegant continuity of the neighbourhood and the city, says Pierre Mierski, Senior Partner and Architect.

Prestigious Recognition
After a challenging year marked by a pandemic that transformed society in many ways, this year’s theme was "Architecture for a Changing World". The A+Awards received more than 5,000 entries from 100+ countries, and only 5 finalists from each category were selected for long-listing by the jury. Finalists were then presented online during a public voting period, resulting in more than 400,000 ballots casts in the 94 categories.