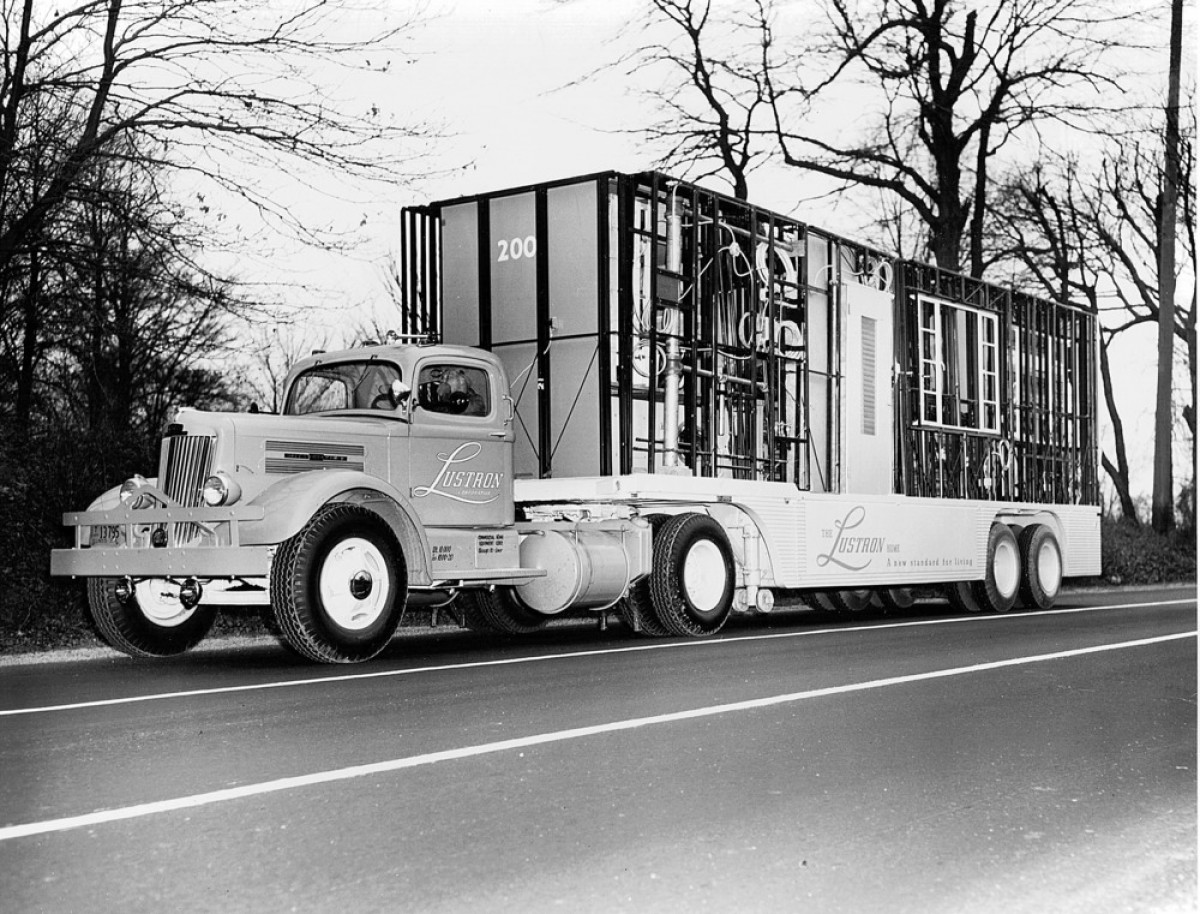 The UQAM Centre de design presents Prefabrication Perspectives, Architecture Off the Assembly Line, a historic and analytic look at what has been called one of architecture’s oldest new ideas.  Evolving from simple prefabrication of elements to sophisticated industrialized building systems and today’s term, offsite construction driven by advanced digitalization, all point to the same concept: preparing reproducible components and sub-assemblies in a controlled setting in advance of their use in building construction. The appeal of prefabrication lies in its potential to increase productivity and raise quality while also condensing schedules and reducing costs.

Prefabrication: a decried or visionary model?

If sometimes decried for its standardized and repetitive patterns, prefabrication also fuelled modernism’s desire for architectural newness. As shown by Konrad Wachsmann and Walter Gropius’s universal joint leveraged to mass produce houses, Kisho Kurokawa and Arata Isozaki's proposals for aggregating mobile dwelling capsules in aerial cities, and prospective proposals like Moshe Safdie’s Habitat 67, prefabrication idealized by architects has produced some of the most exciting, powerful, and ambitious architectural visions. Today’s application of additive and digital manufacturing is renewing the quest for fabricating the future.

There are many ways to look at prefabrication. Manufacturers, inventors, industrial designers, architects, process engineers, builders, and specialized tradespeople have all developed distinctive attitudes toward factory-made buildings. While some have embraced prefabrication’s potential for solving problems like housing crises and the building industry’s stagnating productivity, others have seen it as a threat to designers’ creativity and architecture’s distinctiveness.

Prefabrication Perspectives examines offsite construction as a bridge between two rival fields: architecture and industrialized building. Inspired by the idea of these interconnected fields, the exhibition employs three strategies to present the diversity and abundance of experimentation since the beginning of industrialization.

Architectures in production, Architecture Off the Assembly Line: one exhibition, three strategies

A bilingual glossary of terms highlighting and identifying the progression of the dream of the factory-made building through its evolving vocabulary will be available in the exhibition. 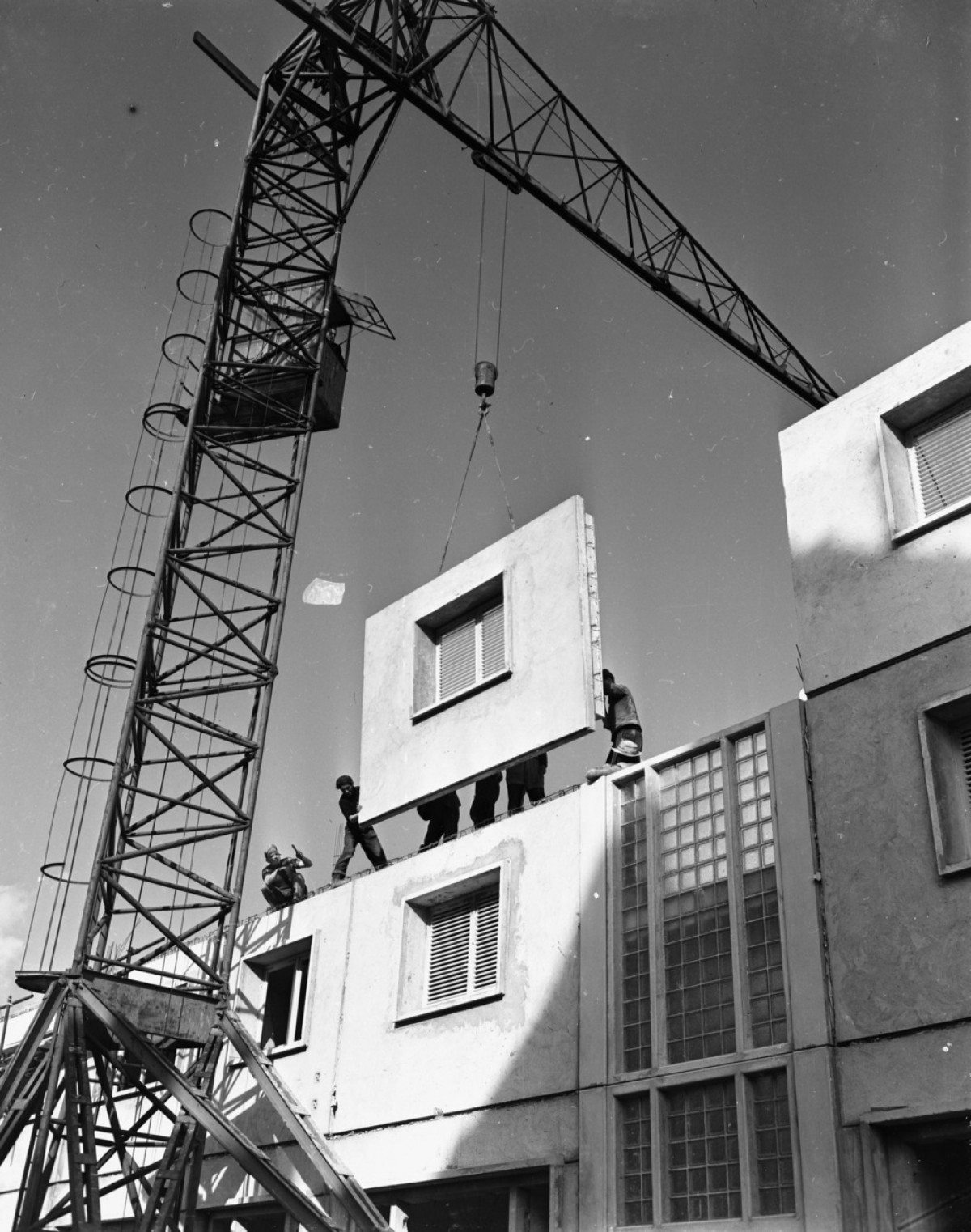 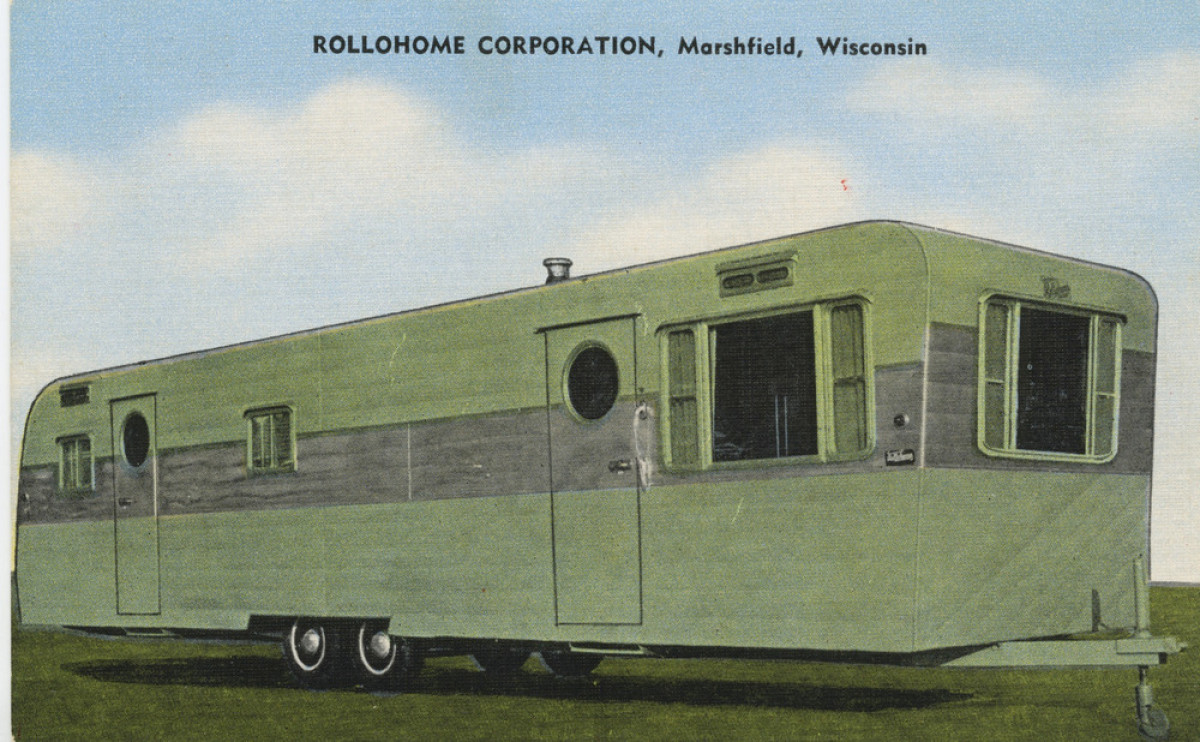 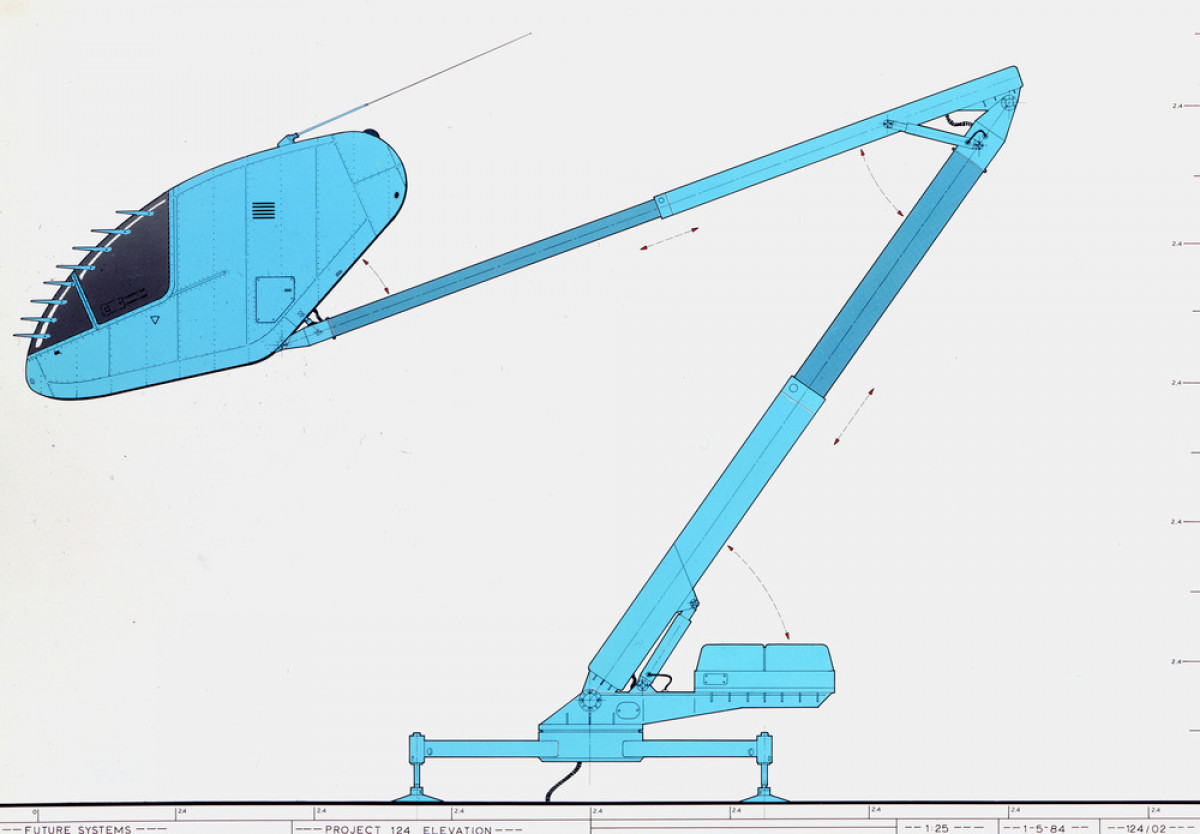 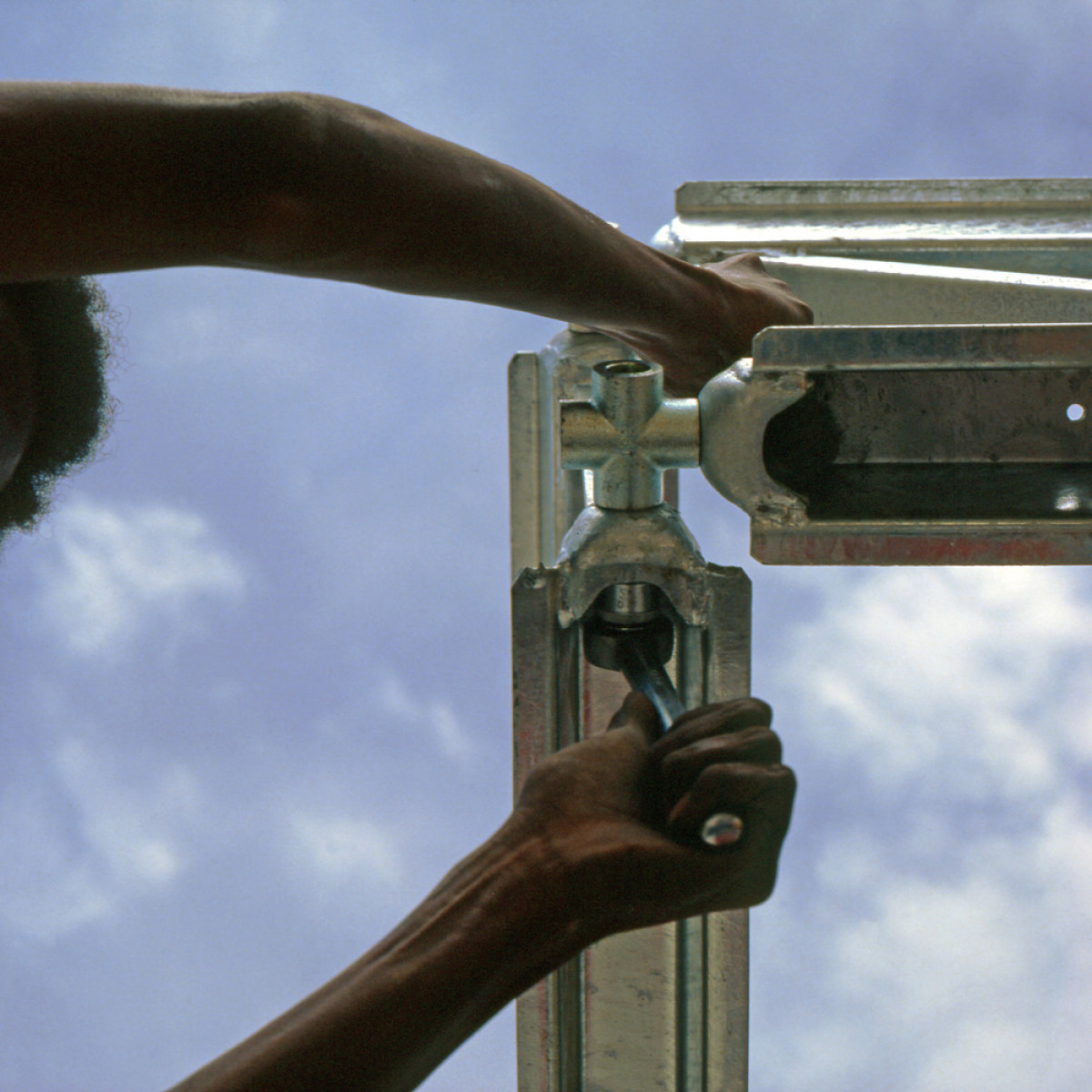 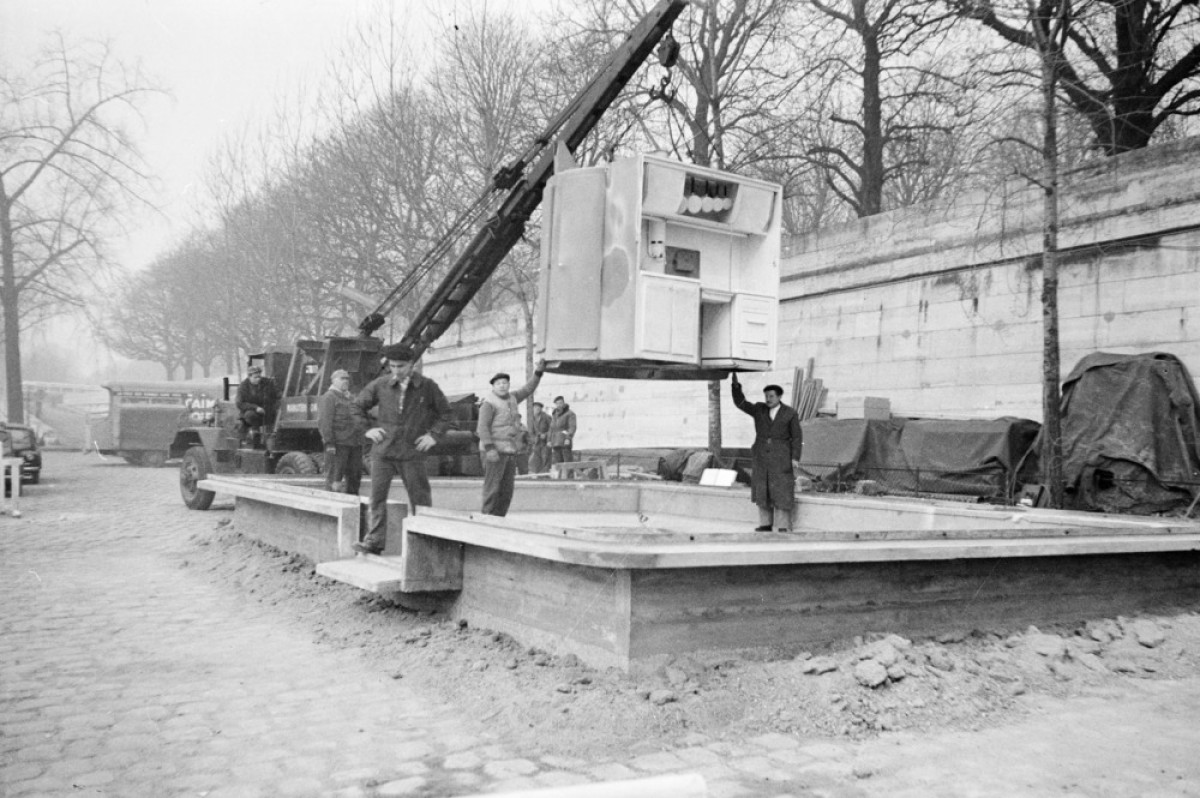 Two study days will be held in conjunction with the exhibition.