Constructed around the globe, Nervi’s buildings belong to a spectacular period of structural and architectural innovation and symbolize the achievements of Italian engineering in the aftermath of World War II. The UQAM Centre de Design presents the work of Pier Luigi Nervi, an acclaimed protagonist of twentieth-century engineering and architecture. 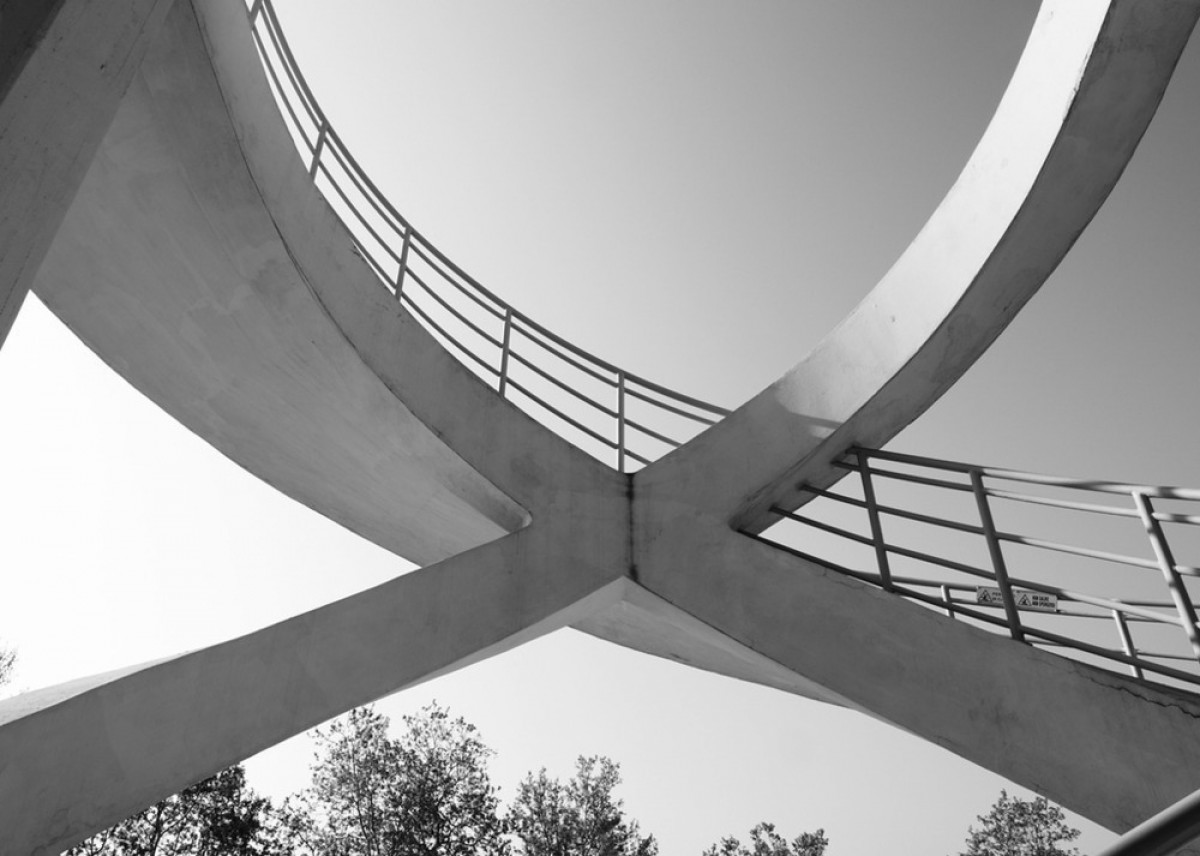 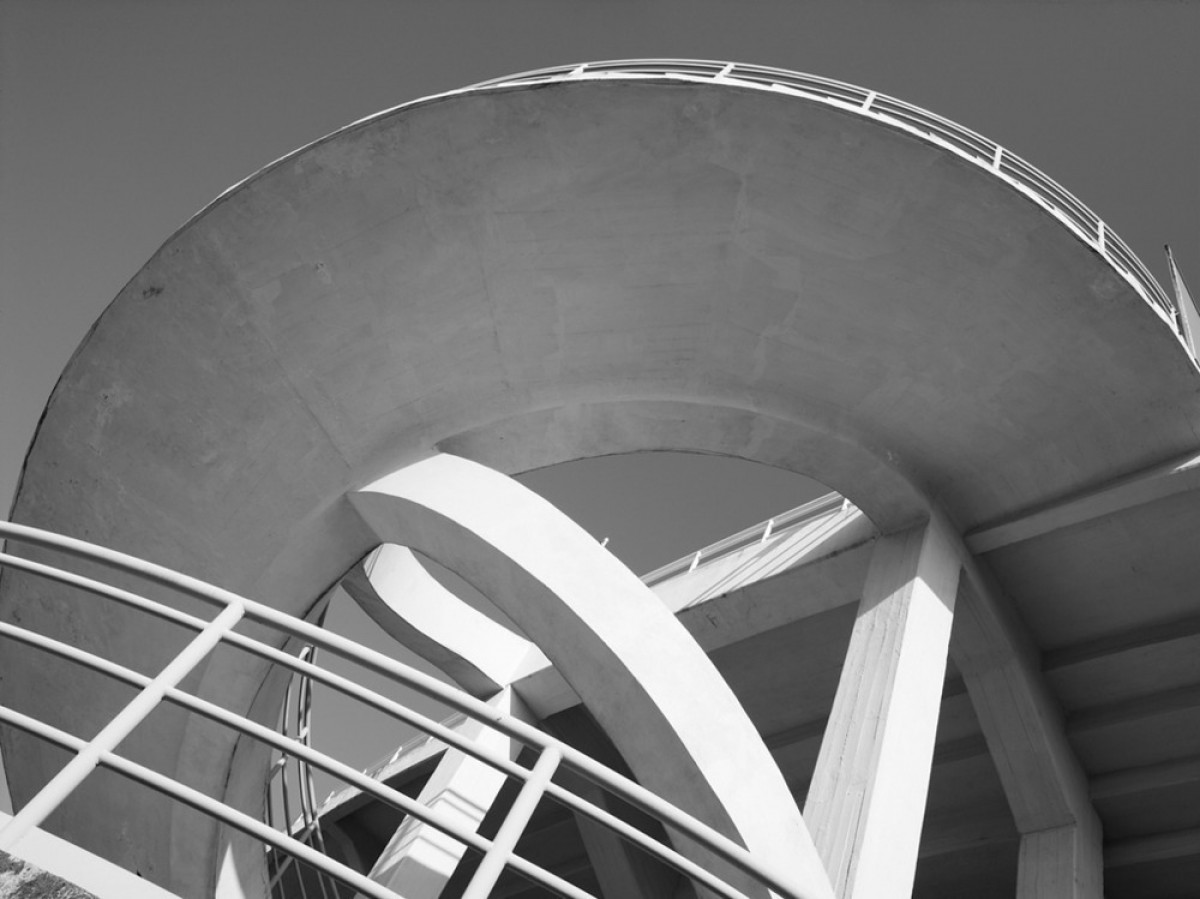 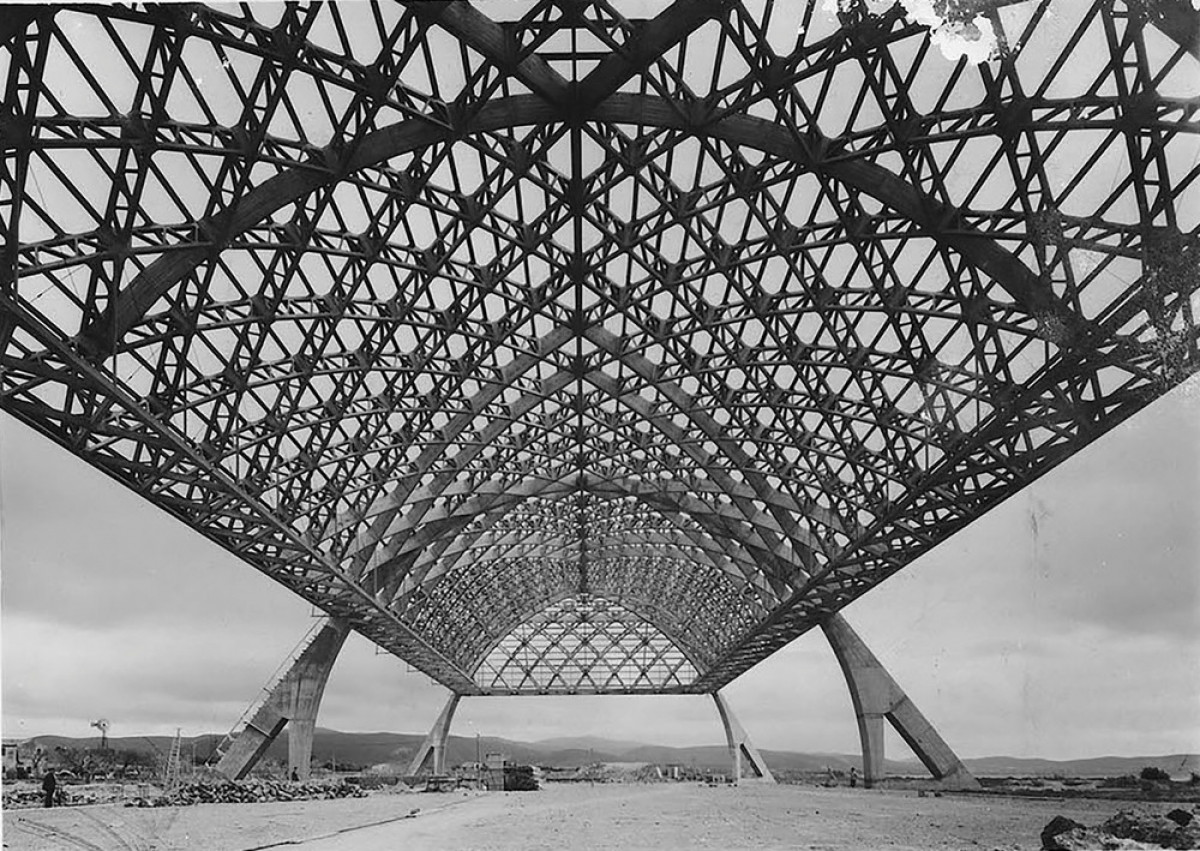 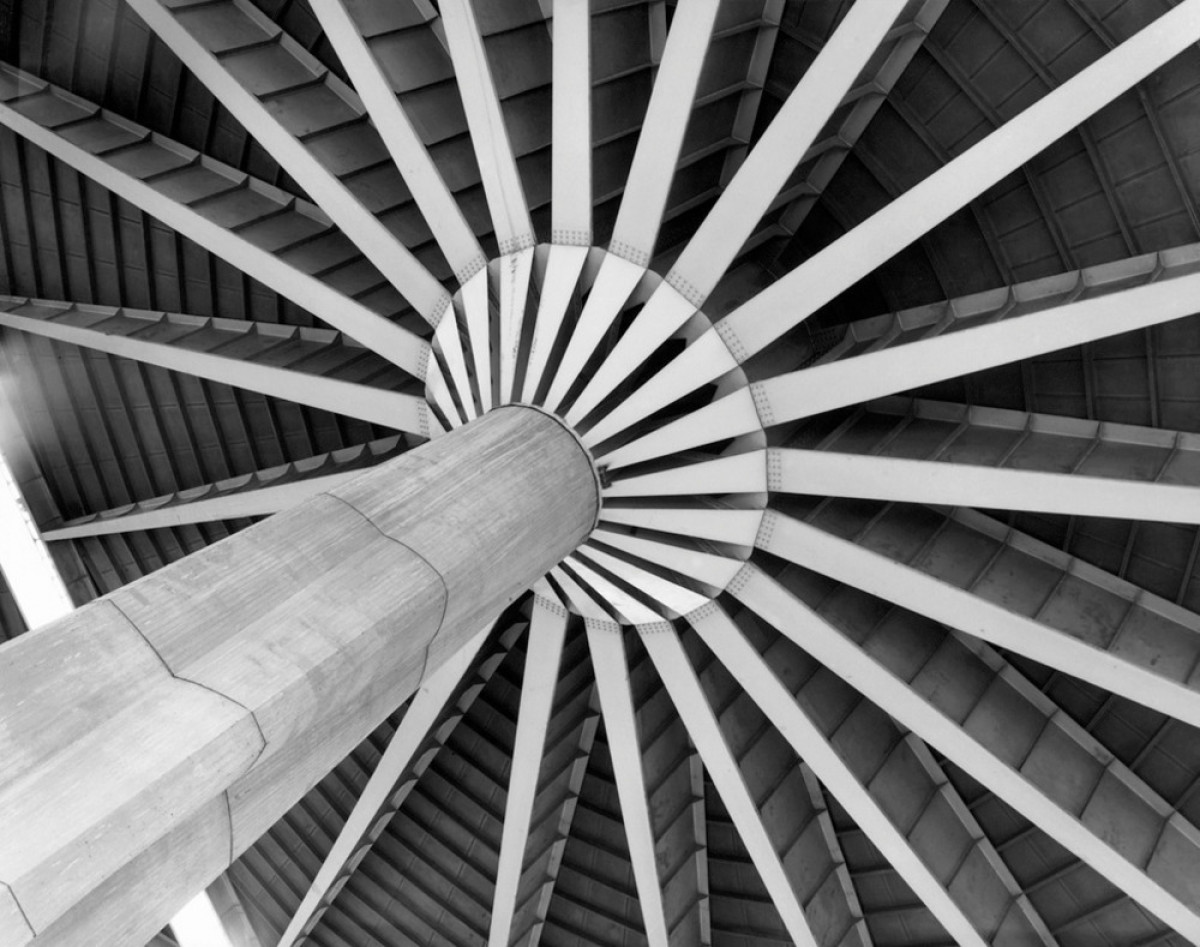 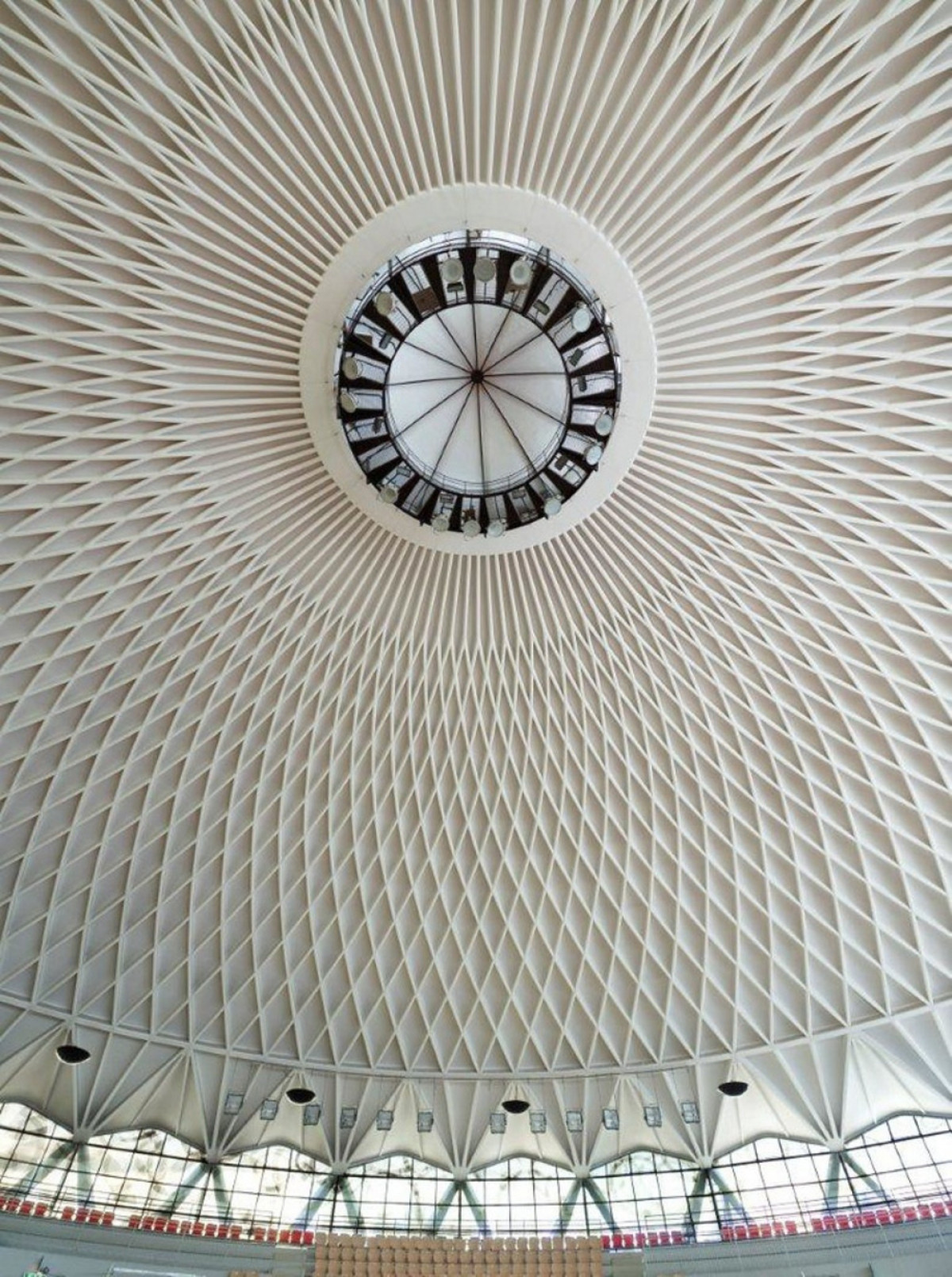 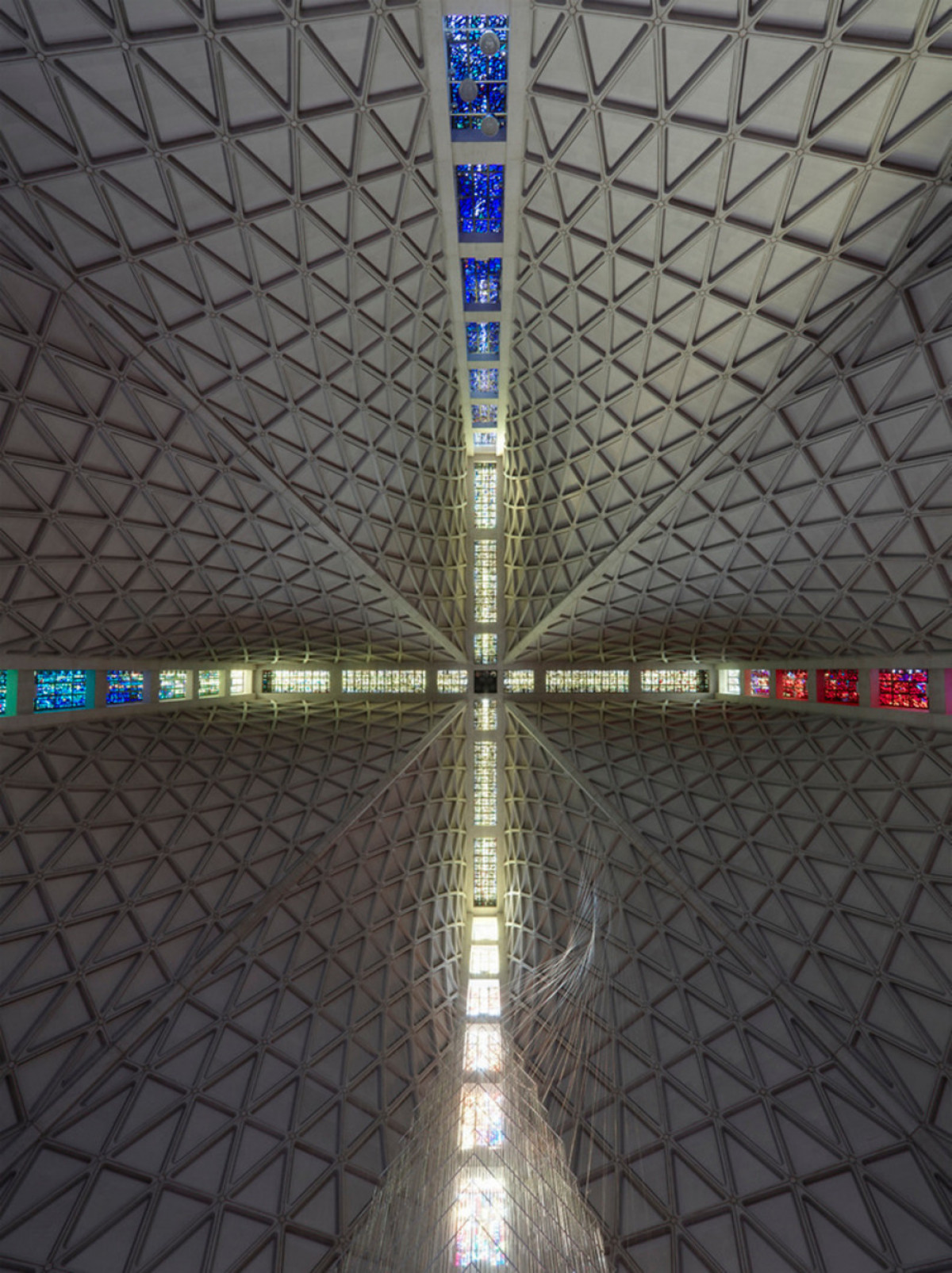 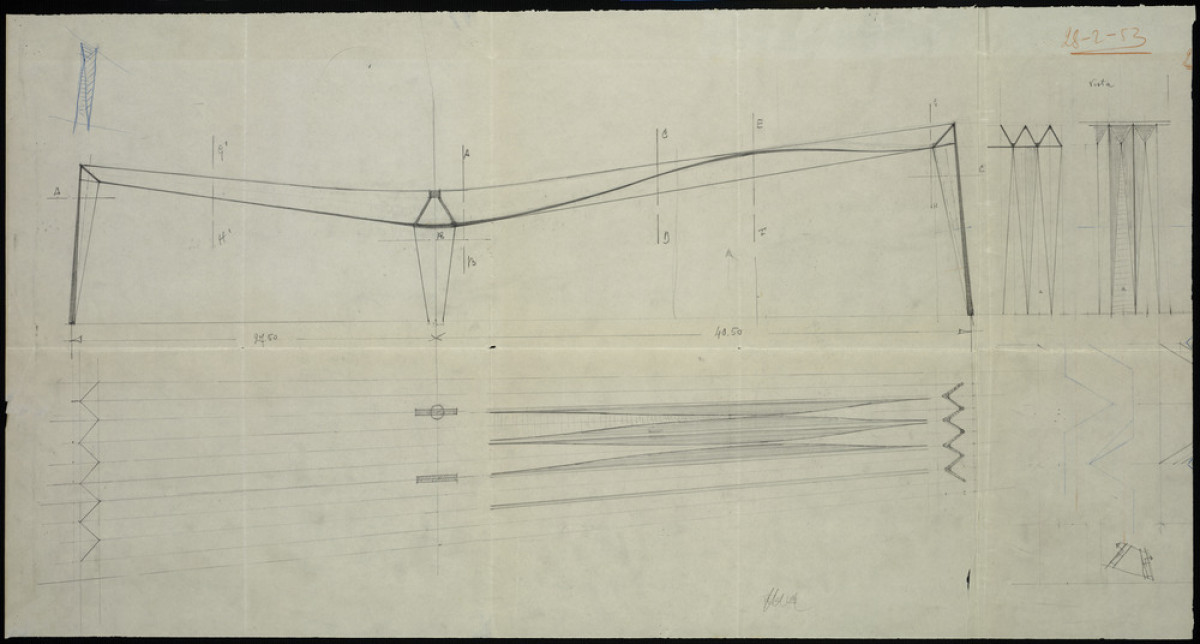 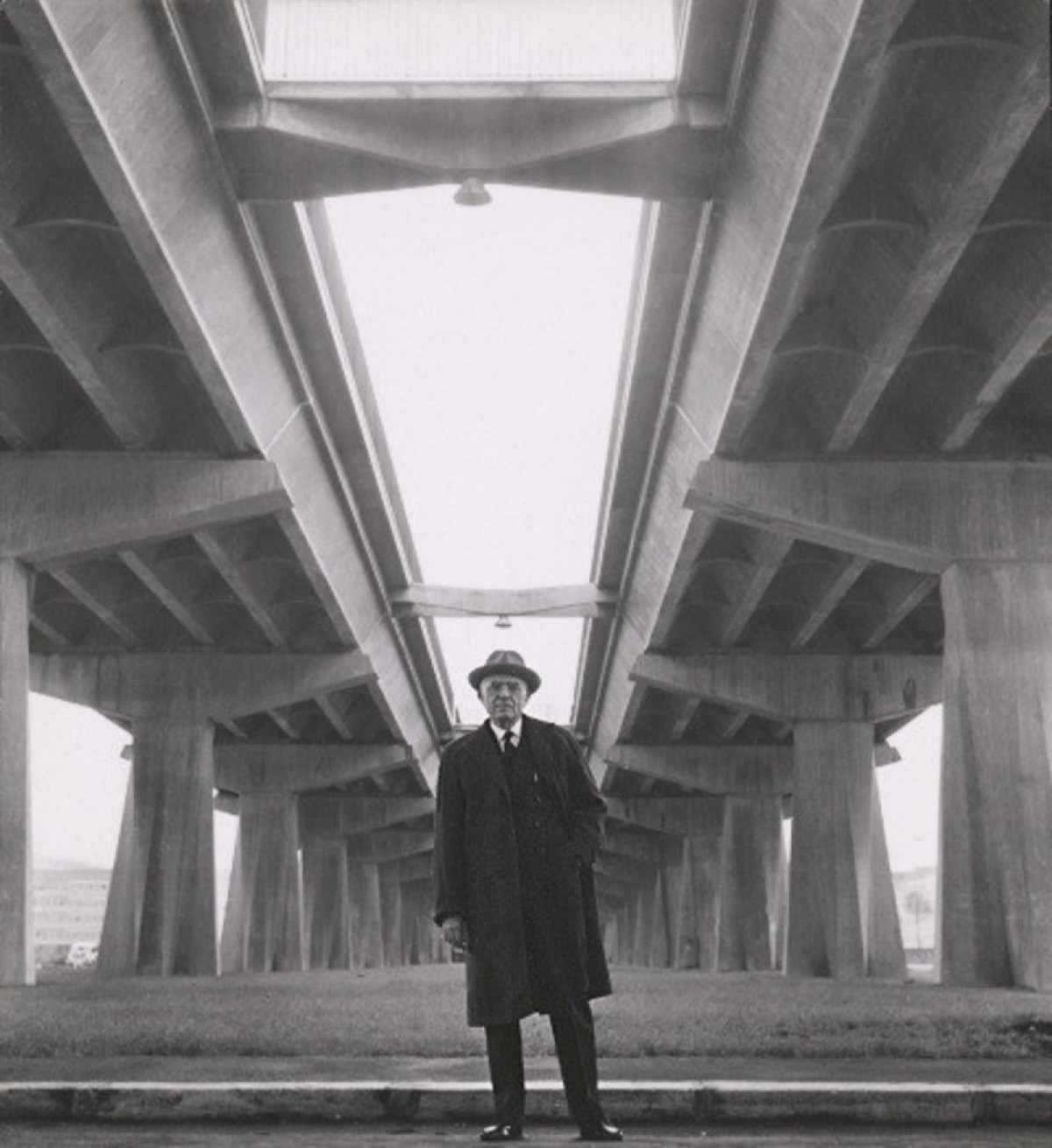 Working toward the synthesis of art and construction science, art historian Nikolaus Pevsner described Nervi as "the most brilliant artist in reinforced concrete of our time." Constructed around the globe, Nervi’s buildings belong to a spectacular period of structural and architectural innovation and symbolize the achievements of Italian engineering in the aftermath of World War II. Nervi designed and built iconic structures such as the Small Sport Palace (1958) for the Olympic Games in Rome, the Labour Palace in Turin (1960), and the Pirelli Tower in Milan (1960) with the architect Gio Ponti. Another of Nervi’s major projects, one that directly connects the engineer to Montreal, is the Place Victoria Tower (1964), designed in collaboration with the architect Luigi Moretti.

An exhibition in two parts
Entitled Pier Luigi Nervi: Master Designer / Builder, the Centre de Design presents a two-part exhibition. The first is an adapted version of the traveling exhibition Pier Luigi Nervi – Architecture as Challenge, curated by Cristiana Chiorino, and presented for the first time in Brussels in 2010. The exhibition examines the long career of the engineer, from the 1920s through to the 1970s. It is the product of a multidimensional research project that brought together a large team of researchers with the goal of retracing the various contributions of Nervi's work. The result is a complex historical fresco in which Nervi's revolutionary building techniques are closely linked to post-war Italy and international social and political developments, coupled with an exploration of the rich cultural and scientific relationships in which Nervi evolved.

The second part of the exhibition is a presentation conceived and curated by Carlo Carbone and Réjean Legault, professors at UQAM École de design. Sistema Nervi focuses on five little-known experimental projects that were carried out using three central elements of Nervi’s production system: the material, the mold, and repetition. The combination of these elements led to the invention of a composite material: ferrocement. The use of ferrocement opened the way for the development of the tavellone—the formwork that was at the basis of Nervi’s brilliant shells and domes—which remains without a doubt the engineer’s most significant contribution to the constructive culture of reinforced concrete. Bringing together historic photographs, models by UQAM students, and analysis of the five Nervi projects, this presentation underscores the engineer’s atypical approach to design in the production of the built environment.

Conference on the challenges related to the preservation of Nervi’s works.

** This event is organized in partnership with the Groupe Petra, owner of Place Victoria.