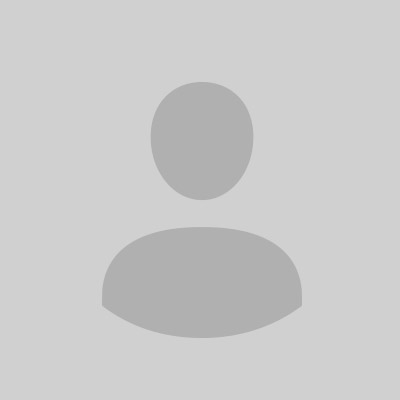 group DCA is a multi-disciplinary Architecture & Interior Design firm, based out of New Delhi, India. Founded in the year 1996, the firm has to its credit, remarkable, award-winning, widely acclaimed projects across diverse typologies such as Residential, Retail, Hospitality and Workspaces. With core values of Design excellence, Innovation and Customer satisfaction, the firm has been able to successfully partner with various Brands (both national & International) in the conceptualisation & implementation of Brand identities.

With an in-depth desire to Redefine the paradigms of Design, group DCA has been focused in its approach as a skillful balance of talent, experience and hard work. Spearheading group DCA are Architects Amit Aurora and Rahul Bansal, who graduated from the esteemed School of Planning and Architecture (SPA), New Delhi. Both the partners, through their individual expertise have contributed towards the firm’s robust image in the design industry.