8 landmark buildings around the world designed by Indian architects

Indian architects have been well lauded for the creative work in India and across the world. We'll take you through 8 such landmark structures across the world that have redefined architecture and design. 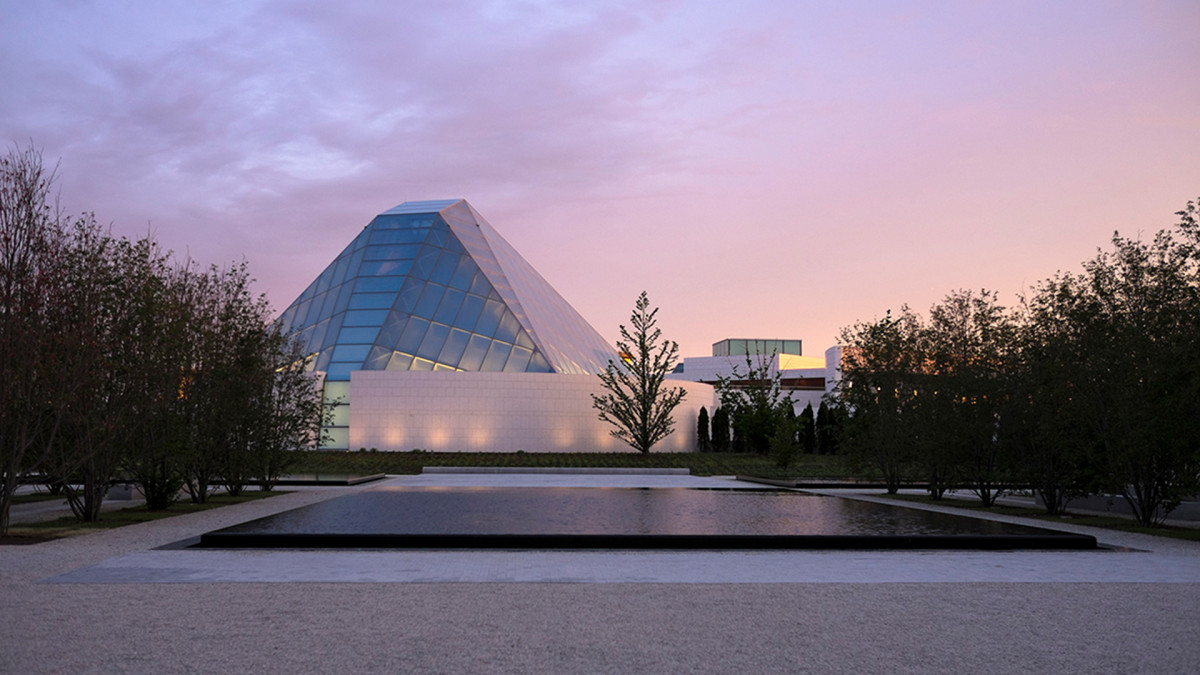 8 landmark buildings around the world designed by Indian architects

Indian architects have been well lauded for their creative work in India and across the world. From building nature-friendly homes to an art gallery in a cave to designing a curvy facade to building a world-class design for an airport, the creative minds have shown it all. We will take you through 8 such landmark structures across the world that have redefined architecture and design.

Also Read | As featured walls make a comeback, here are some tips to keep in mind

Christopher Charles Benninger is the mind behind the National Ceremonial Plaza in Bhutan. The structure is an extension of the ancient fortress-monastery, The Trashichhoe Dzong, where the northern wall had been reconstructed after an earthquake. 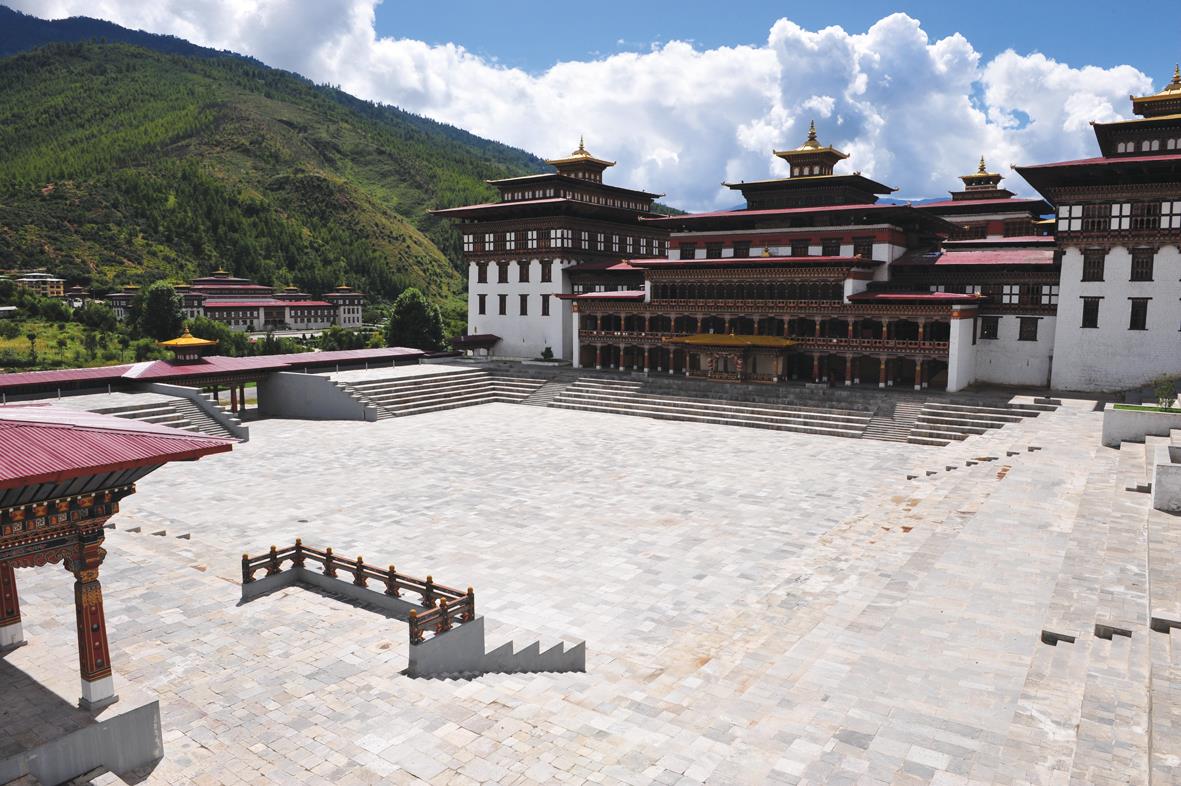 More than half of Mumbai is designed by Hafeez Contractor, an eminent name in the field. When it was time to revamp Terminal 3 of Mumbai Airport, the Contractor designed a stunning plan. And today, when we have a ‘WOW’ while at Terminal 3 of the airport, it is because he wanted it to be so. 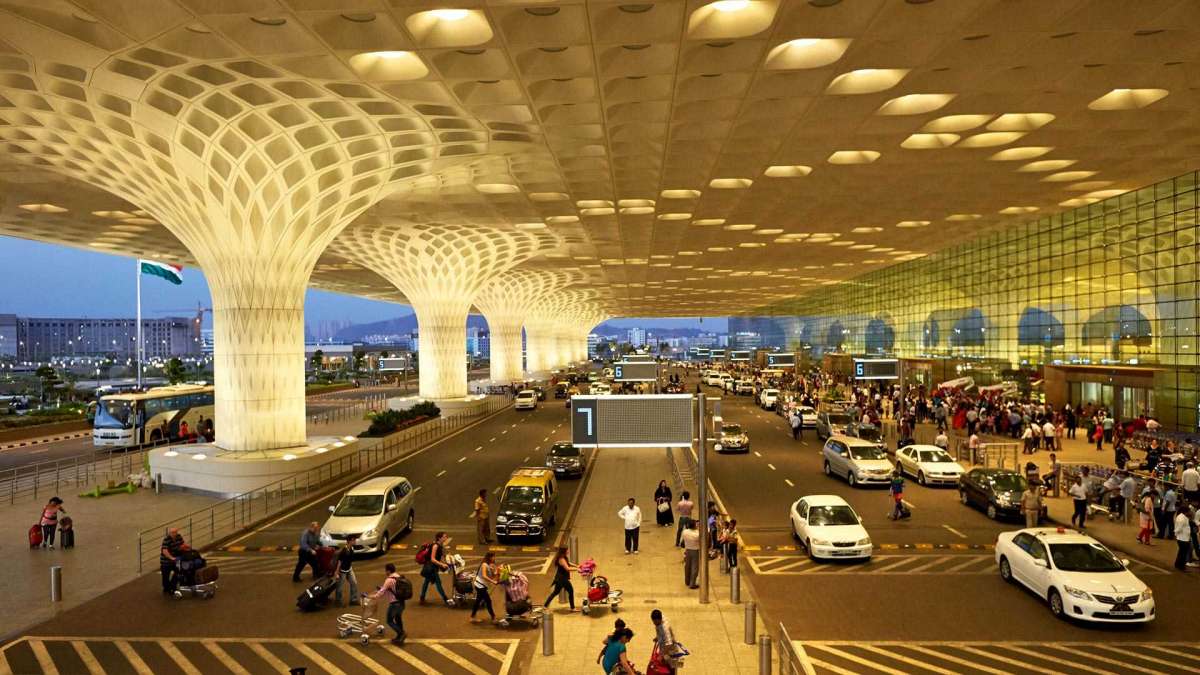 Indian Architect – Charles Correa has had many successful projects in and outside of India. One of his last works is an architectural interpretation of Islam, taking the Polar North route, its shortest path, to face Mecca – Ismaili Centre, Toronto. 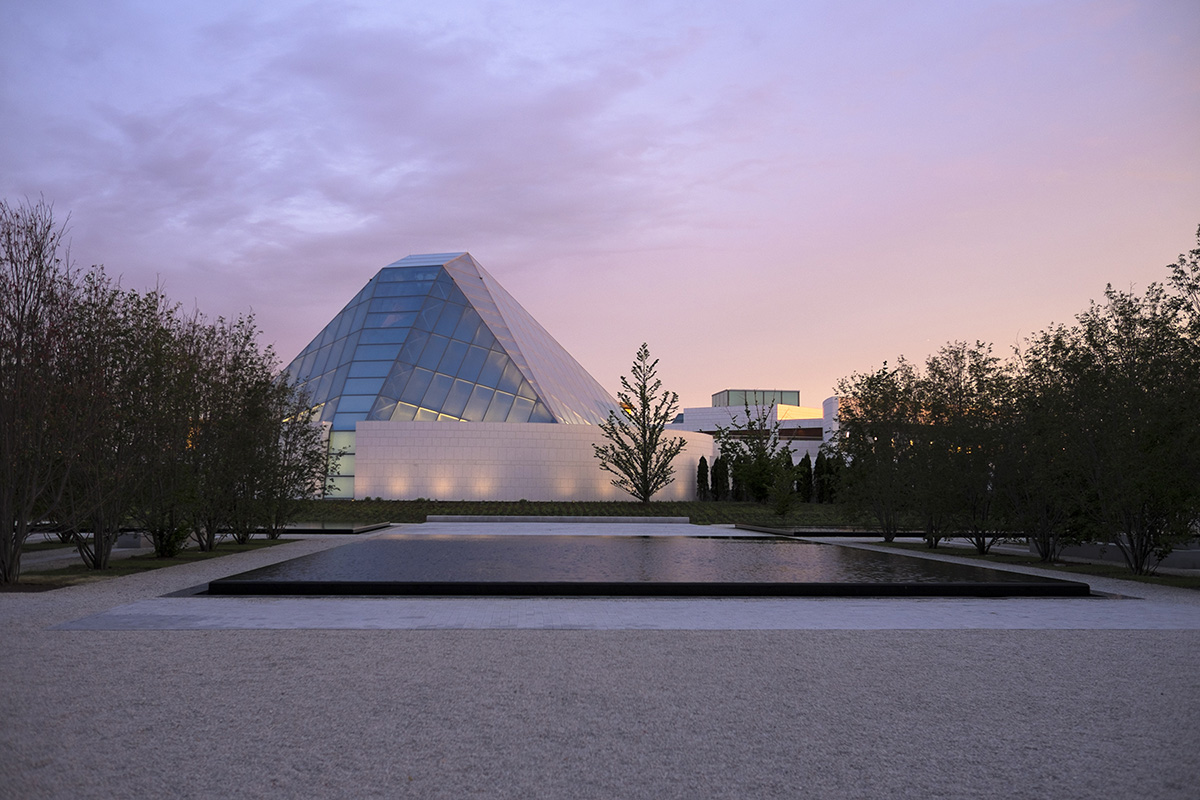 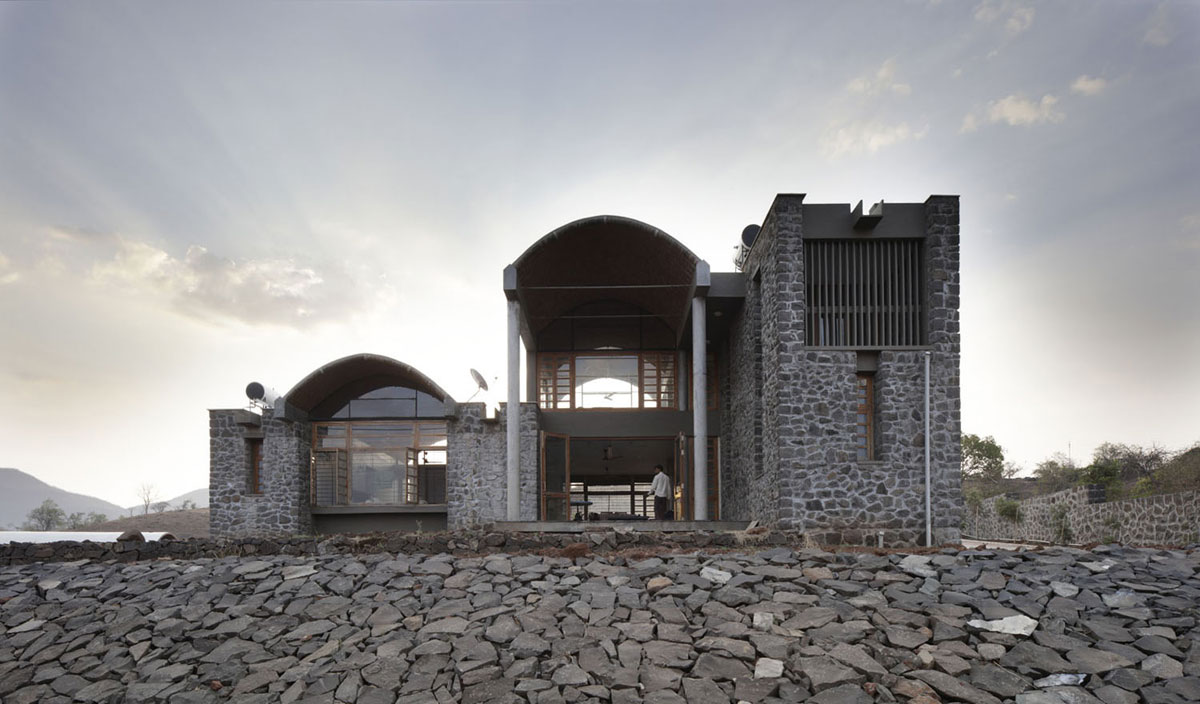 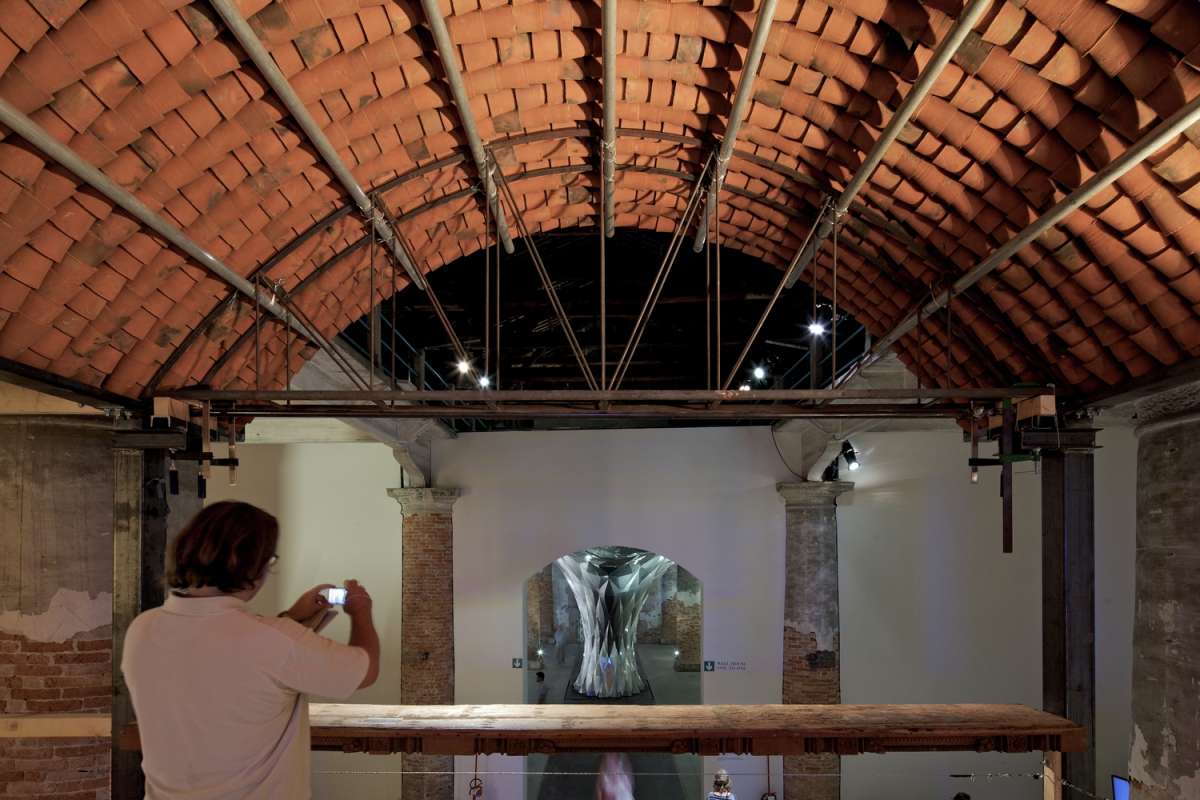 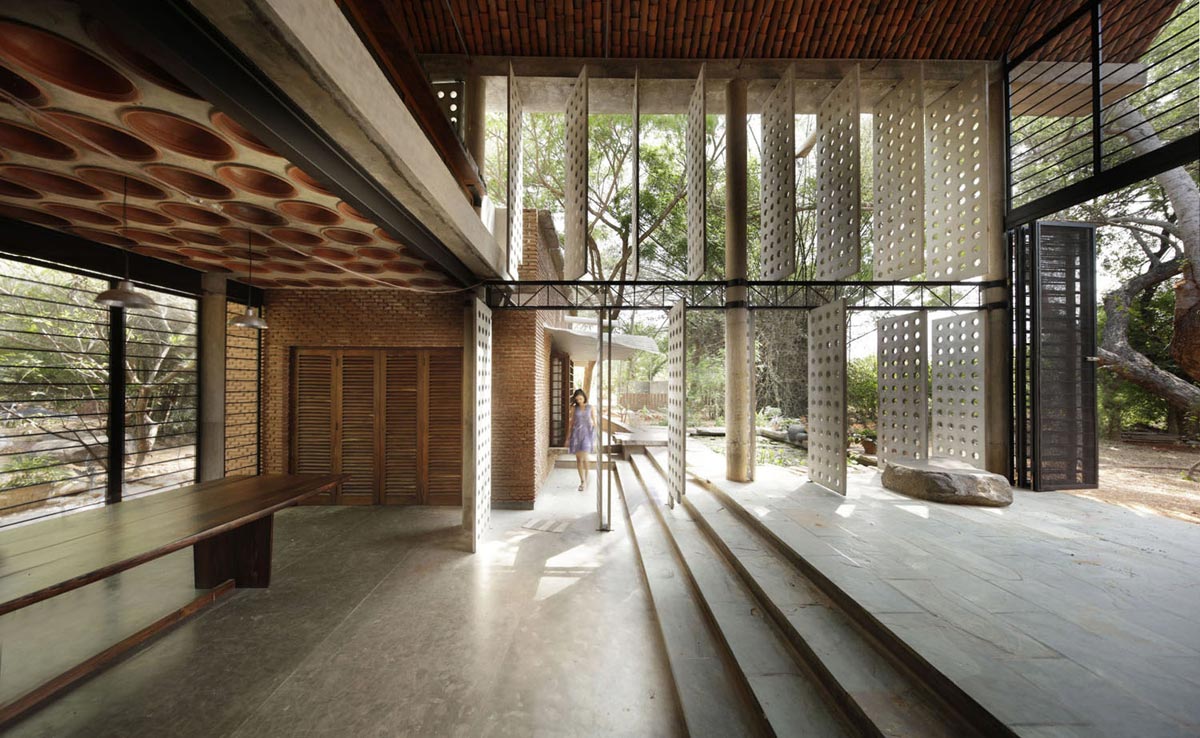 Another marvellous design by Charles Correa is the Champalimaud Centre for the unknown in Lisbon. Also conceived by Correa as a ‘Museum of Science.’ In the hustle of this fast-paced city, we often miss out on some breath-taking architectural structures. Located in Thane, Mumbai – The Brick House is a creation by iStudio Architecture a venture by Amit Patil and Shriya Parasrampuria. The structure is the only example from India that finds its way into the 100 Contemporary Brick Buildings book.

Indian born architect Suchi Reddy along with Damyanti Radheshwar opted for a hyper-thin concrete facade for The Women’s Building, New York. The facade was malleable enough to bend into feminine curves to distinguish from the regular manly looking buildings. This underground art gallery is designed by BV Doshi and exhibits the work of MF Hussain. Located next to the Gujarat university campus, the art gallery today has a café outside it as youngsters enjoy food and art in the same area. 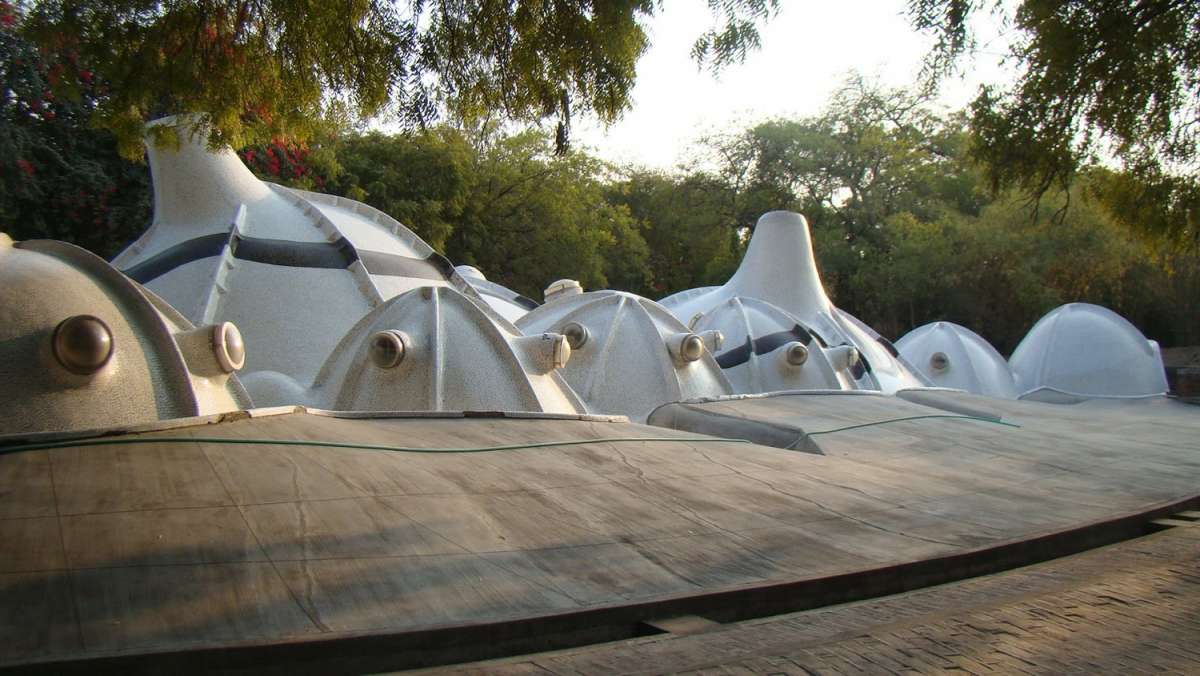