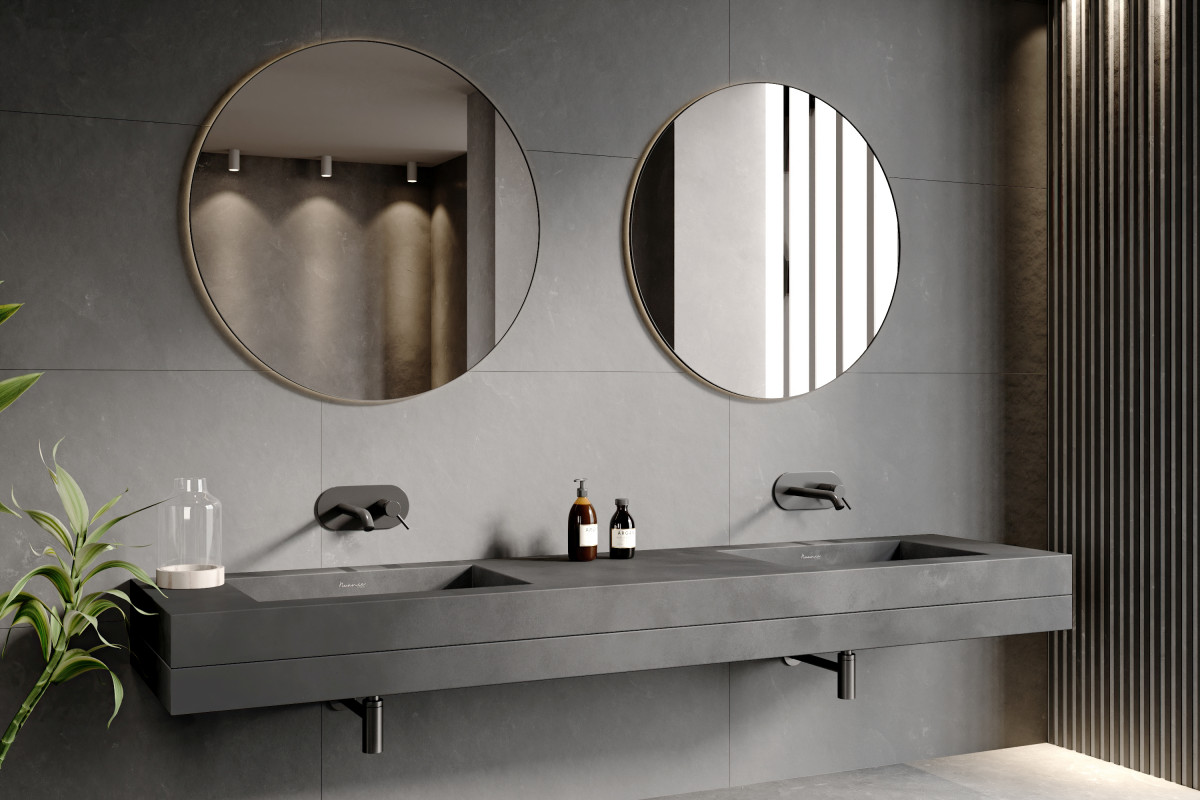 The surface is coated with multiple layers of breathable advanced sealer system that keeps the washbasin resistant to stains from daily encountered ingredients such as food, soap, removers, oil, vinegar, wine, lime, etc. The surface of the washbasin can be refurbished to make them look as good as new by waxing them periodically if required. Else, these basins can also be cleaned with diluted soap and sponge.

Ajaay Srinivas, Founding Director, Nuance Studio says, “Wash Basins have been a product to awe from when it originated in about the 16th century. It was a privilege enjoyed by the rich in ancient Roman Bath Houses. Most of the basins were made in lead for standard use, but more exclusive ones were made out of stone. We believe we are continuing the tradition of making the exclusive type of basins in the new era using the new age concrete technology.” He adds, “Concrete washbasins are highly trending and well accepted globally in recent years. With the advancement in technology, today concrete can be moulded into a piece of art that is not just beautiful but functional and durable as well. Every product crafted in concrete is special and has its characteristics.”