Everything Comes Together: Chat with A Venkat (Nataraj & Venkat Architects) and DP Prashant (Facilini Design Labs)

In the second column for Design Dekko, I look back at the podcasts featuring A Venkat (Nataraj & Venkat Architects) and DP Prashant (Facilini Design Labs) 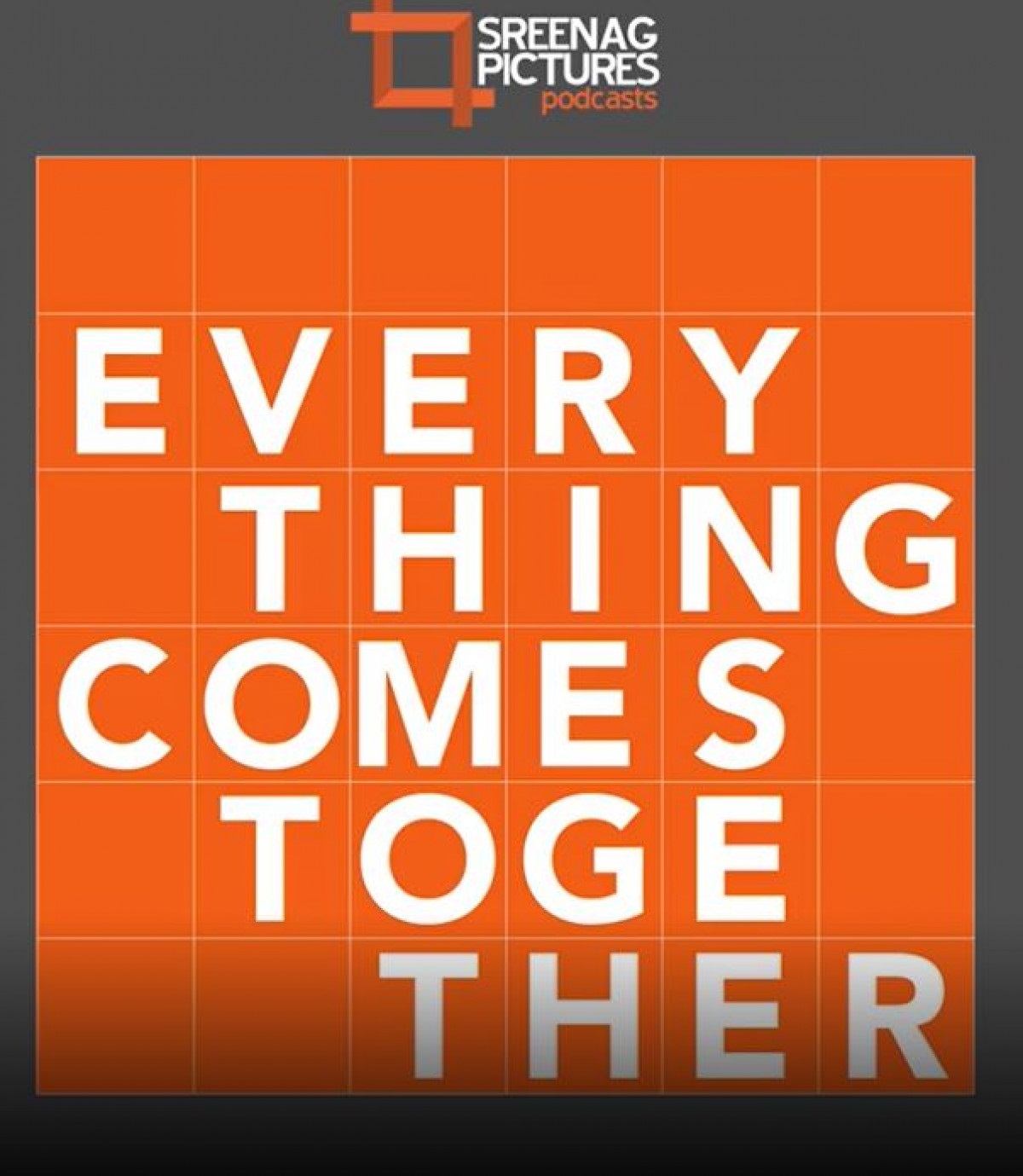 Everything Comes Together: Chat with A Venkat (Nataraj & Venkat Architects) and DP Prashant (Facilini Design Labs)

To caption the obvious, an upbringing in privileged circumstances is a great stepping stone to further one's career. Growing up with a supportive family is priceless. But make no mistake, powerful connections only get you so far, once you begin to compete with those truly talented and skilled.

This brings me to my next guest, architect A Venkat: he is the first to mention during the interview that his family's connections and friends helped him get a leg up, but it becomes apparent that discipline and principles brought him to the level he holds today.

The early days of Venkat's adult life included time working at two architecture offices that shaped his career. His time at Bharath & Associates was crucial to helping him understand the practicalities of architecture, and as I personally know the partners of the firm, I can say that their welcoming and generous nature certainly would fortify anyone's work ethic.

Following this, Venkat applied for and secured a job for the great Sri Lankan architect, Geoffrey Bawa. The story of how this came about is worth listening to by itself, but it's safe to say that Bawa's approach to landscape and vernacular architecture found its way into (my favourite) projects by Venkat and his team.

The response to Venkat's story has been very strong. I've heard from architecture students and senior architects telling me how good it was to hear his story. Venkat has established himself as an institution in Chennai's architecture scene, and when one does this, it's very easy to overlook the smaller incidents and conversations from their lives that are so important.

Speaking of conversations, there was a clear danger that my interview with DP Prashant would end up becoming a long conversation about his work with concrete, and my love of concrete. But this ended up being a tight story focusing on the under-appreciated architectural material that is concrete.

As a side-note, there's a quick story about how I actually met Prashant. As I was scrolling through Facebook a few years ago, I did a double take when I recognised a photo of a perforated concrete panel: I had shot that photo. I contacted the Facilini Design Labs, the company that shared it, only to find out that they had made those panels for the architects. Without even knowing one another, we were already fans of the other's work, as I had shot several projects that Prashant had worked on. It made total sense to bring Prashant on the podcast, not only as someone who works with architects, but someone who tries to innovate as much as possible with using concrete in other forms of design.

Prashant's journey took him all over the place before coming to his current business. Before starting Facilini, he worked in sales for ITC's cigarette division, which took him all over the country. Despite enjoying the work, he realised he needed to create something on his own and came back to the family's concrete tiles business.

He was my first guest who hadn't started his business from scratch. As the family business, Eurocon, was in place by the time he found his way in, we couldn't talk about the growth of the business and big breaks along the way, but Prashant talked about what it's like to work with partners and a team. Understanding that someone on the team is better at something than you and vice versa, helps the business grow.

I could especially relate to two pieces of the interview with Prashant: one, where he talked about learning from a concrete expert in the US. In industries like ours, it's so easy to shut potential 'competitors' out, when knowledge-sharing would actually push everyone forward. The other is the importance of working with architects who encourage experimentation and innovation, supercharging creativity and possibilities.

- - -
BRS SREENAG
Sreenag is an award-winning architectural photographer based in Chennai, India. Aside from over fifteen years in the field, he hosts a podcast called Everything Comes Together, where he speaks with people from the architecture, design and photography communities. As a creative professional himself, he understands the need to document the journeys of people who work behind the scenes for decades, simply to create. This article is a monthly feature where he highlights stories from guests on his podcast. For comments and feedback on the podcasts or the articles, you can reach Sreenag on Instagram at www.instagram.com/sreenag