It is with great sadness that the partners and staff at Provencher_Roy announce the death of Claude Provencher, award-winning architect and co-founder of the practice, on May 6, 2022, at the age of 72. 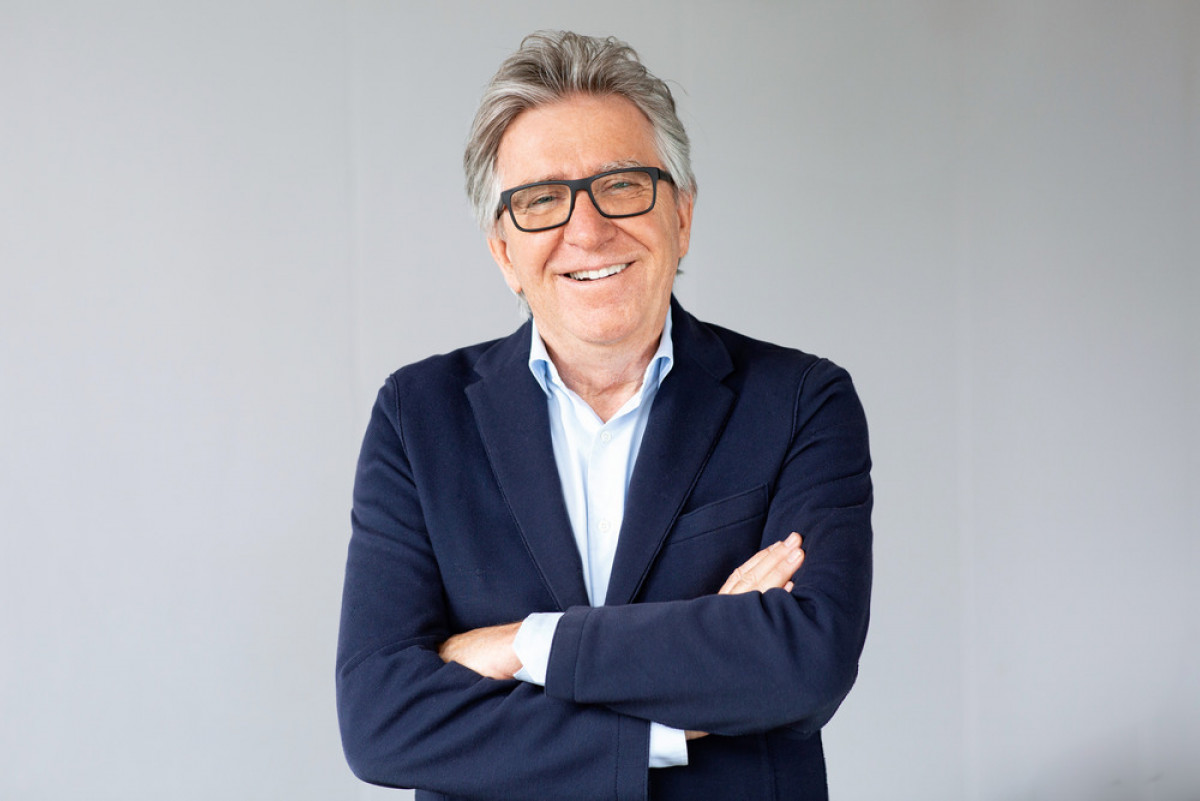 It is with great sadness that the partners and staff at Provencher_Roy announce the death of Claude Provencher, award-winning architect and co-founder of the practice, on May 6, 2022, at the age of 72.

Considered one of the instigators of the new urban architecture that emerged in Canada in the late 1970s, Claude Provencher will be remembered for his ambitious, contemporary projects that respect the genius loci. A firm believer in the added value architecture brings to society, he fought for the recognition of the profession in Quebec throughout his long career.

In 1983, he founded Provencher_Roy with Michel Roy in Montréal and led the practice as a senior designer for four decades. Claude Provencher took an incisive look at the city and distinguished himself early on with his avant-garde proposals, always mindful of economic and social contexts.

At the end of the 1980s, he took on the fate of a neglected block in the heart of Old Montréal. As the most visionary and transformative urban renewal project of its time, the World Trade Centre Montréal translated into an engaging campus vision in which urban design and architecture are woven together by modernity, revitalizing an entire sector of the city and representing today an enduring legacy project for the practice and for the community.

Also Read: Festive Home Decor: 10 accessories you should add to your home

The firm then experienced meteoric growth thanks to innovative projects such as the J.- A. Desève Pavilion for the Université du Québec à Montréal (1998), the Claire and Marc Bourgie Pavilion for the Montreal Museum of Fine Arts (2011), the expansion of the Ritz-Carlton (2012), the Angus Technopôle Development Plan (2014), the expansion of the Centre Hospitalier Universitaire de Sainte-Justine (2017), the rehabilitation of the Montréal Tower at the Olympic Stadium (2018), the reception pavilion of the Québec National Assembly (2019), the new Samuel-De-Champlain Bridge (2019) and the National Film Board of Canada’s Headquarters at the Îlot Balmoral (2019). 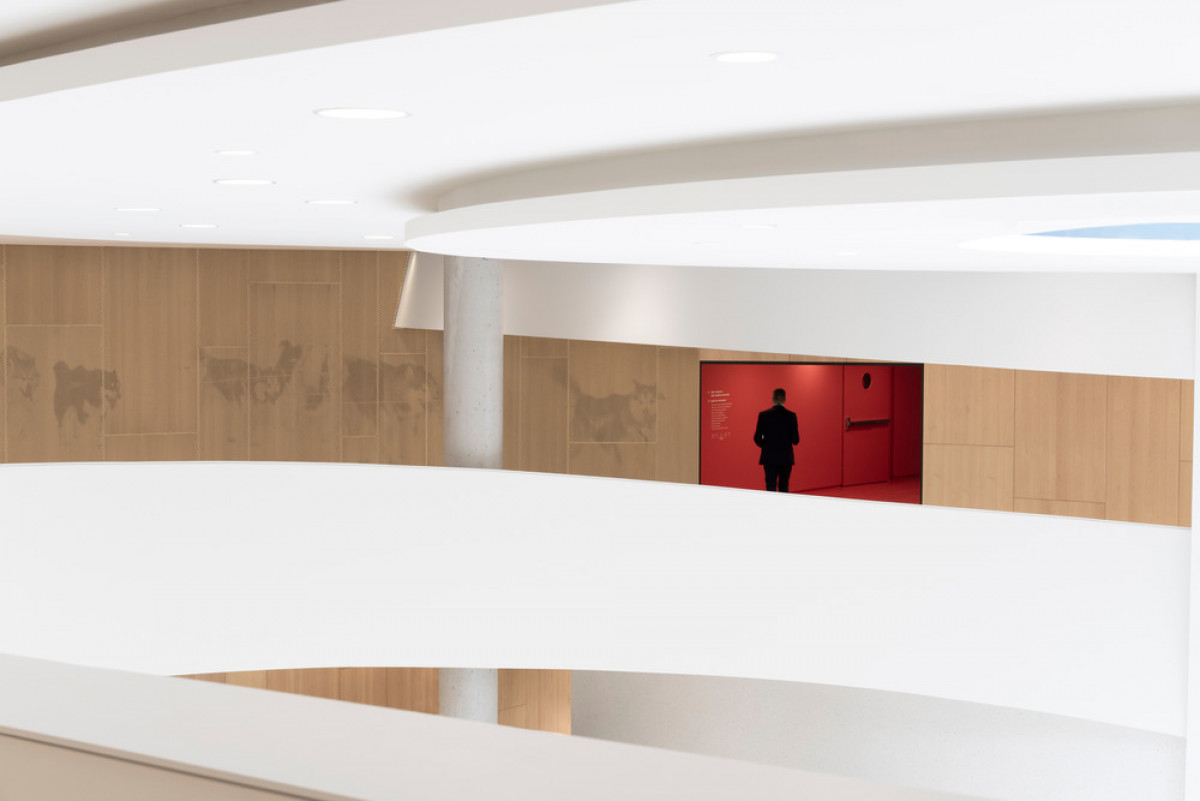 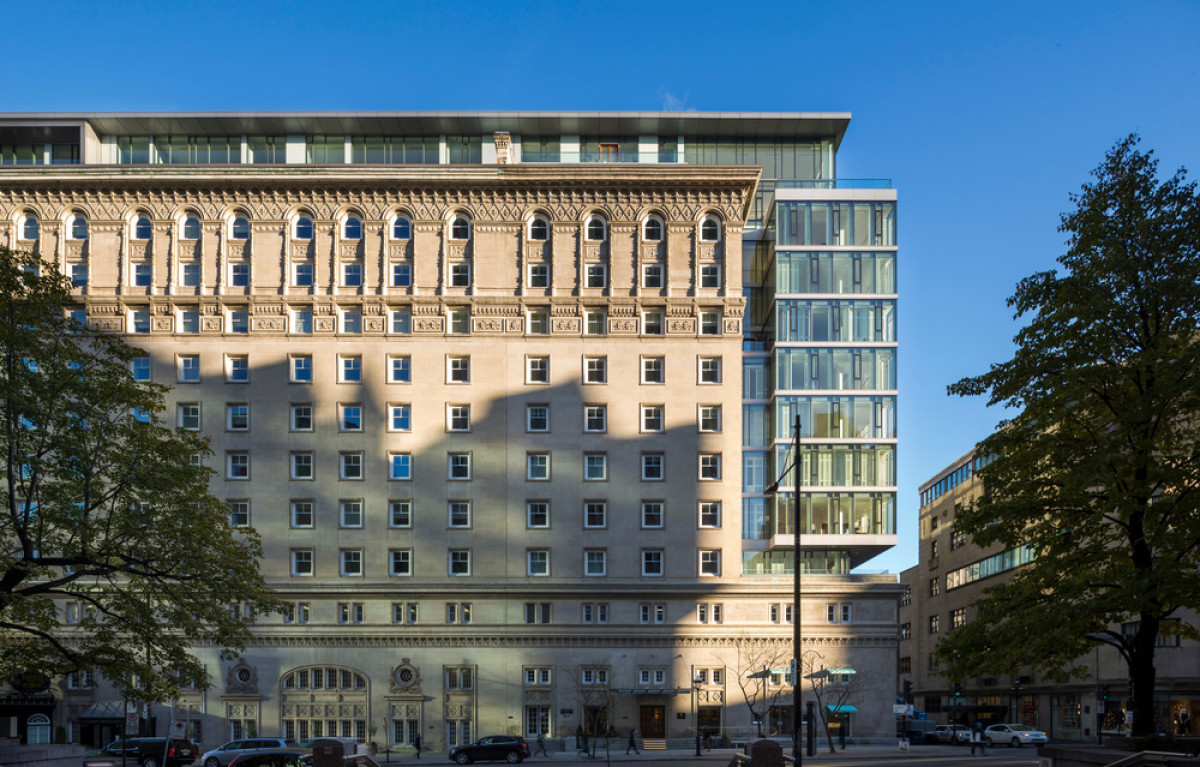 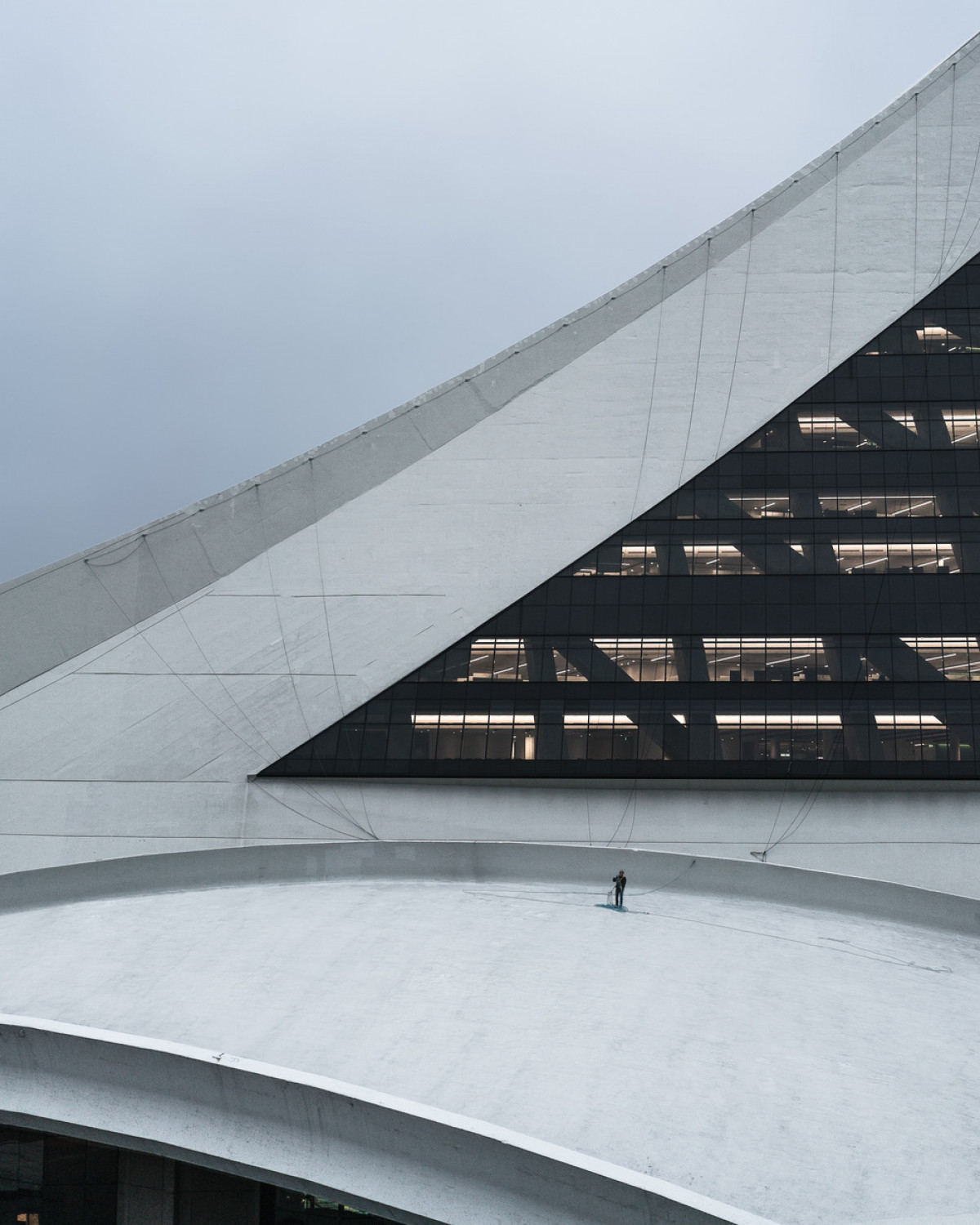 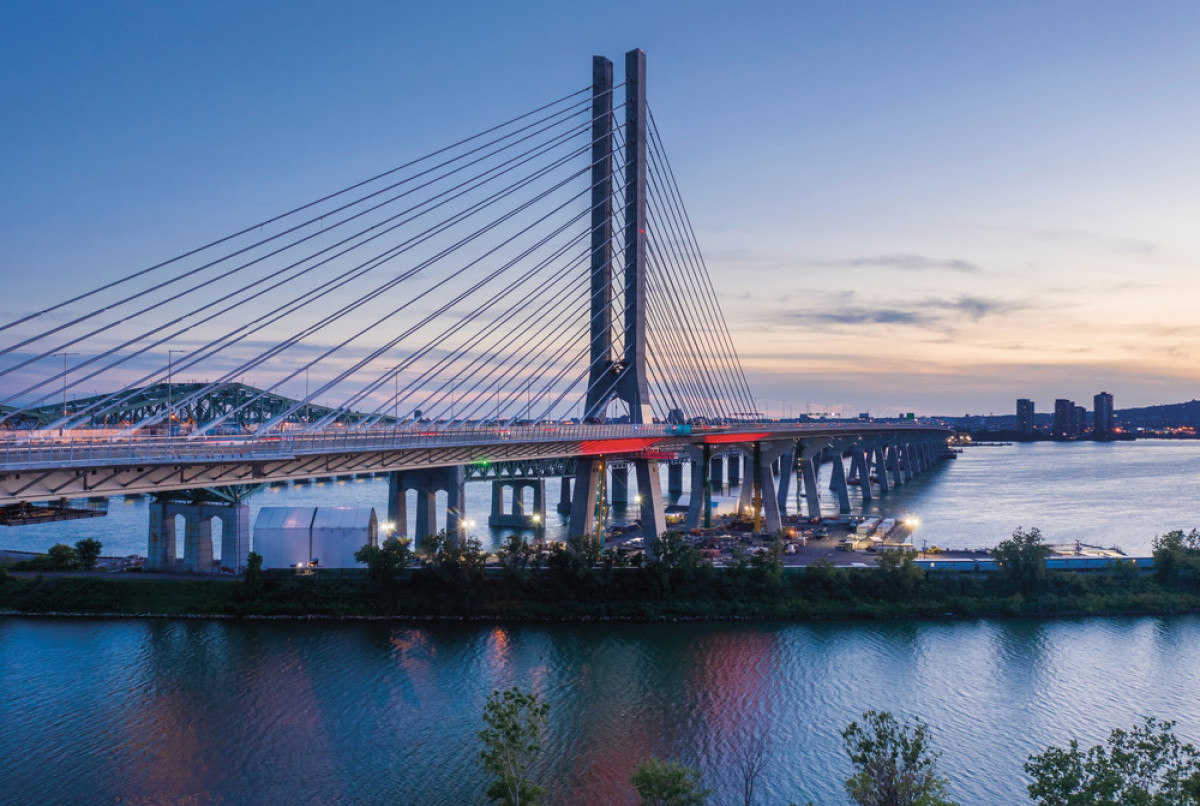 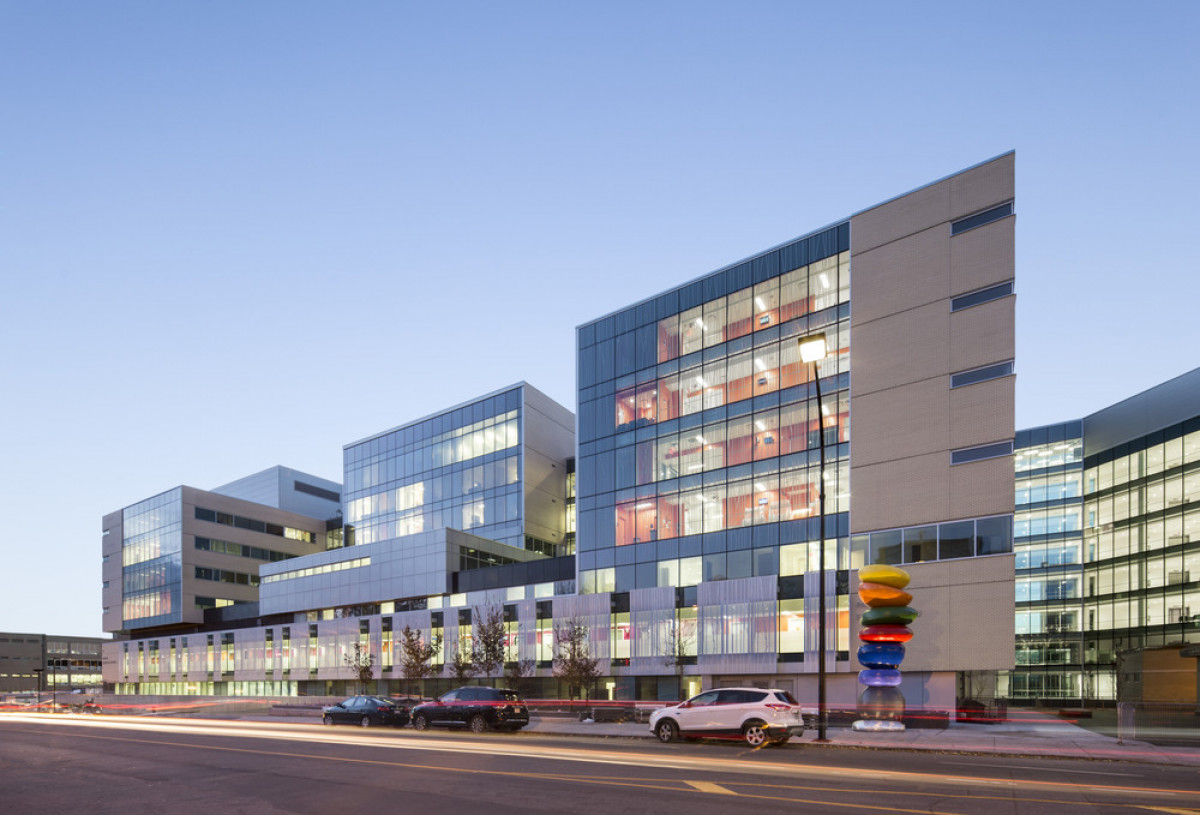 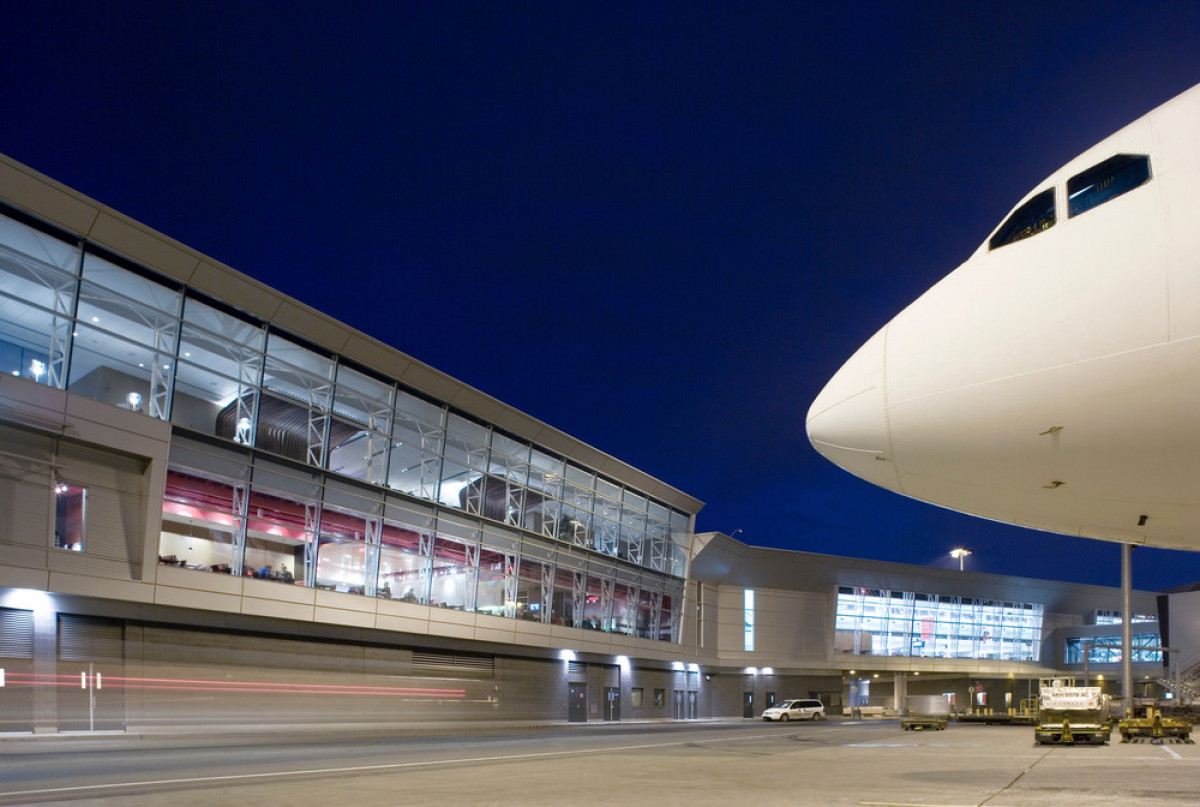 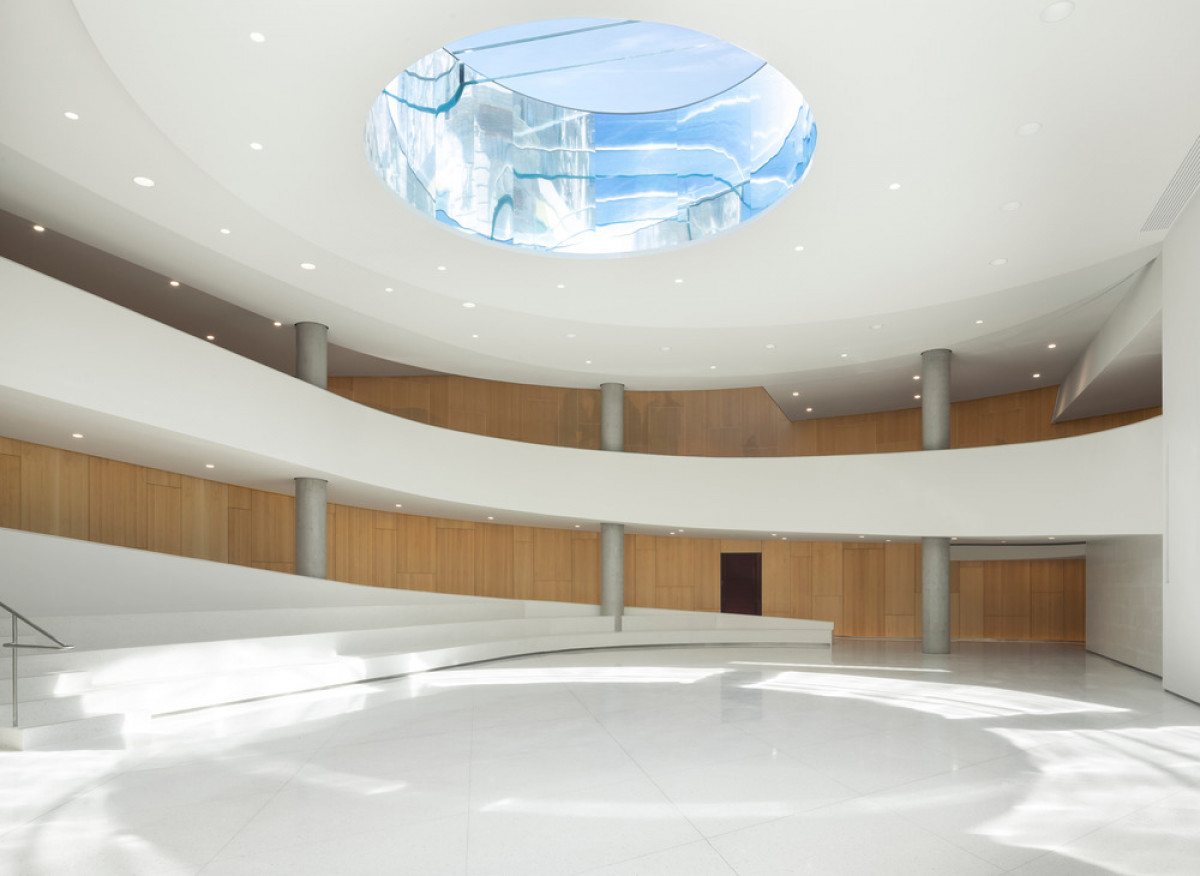 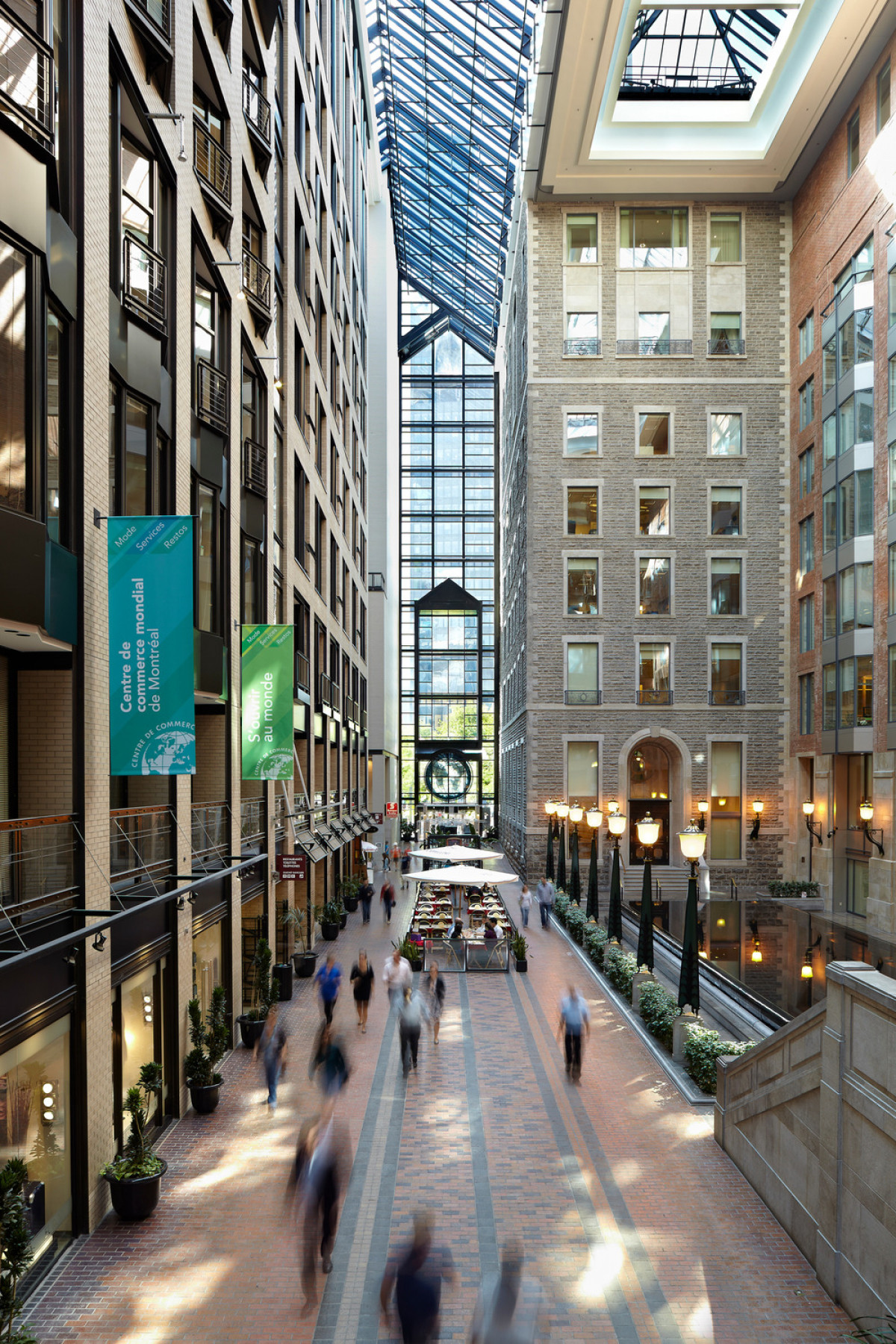 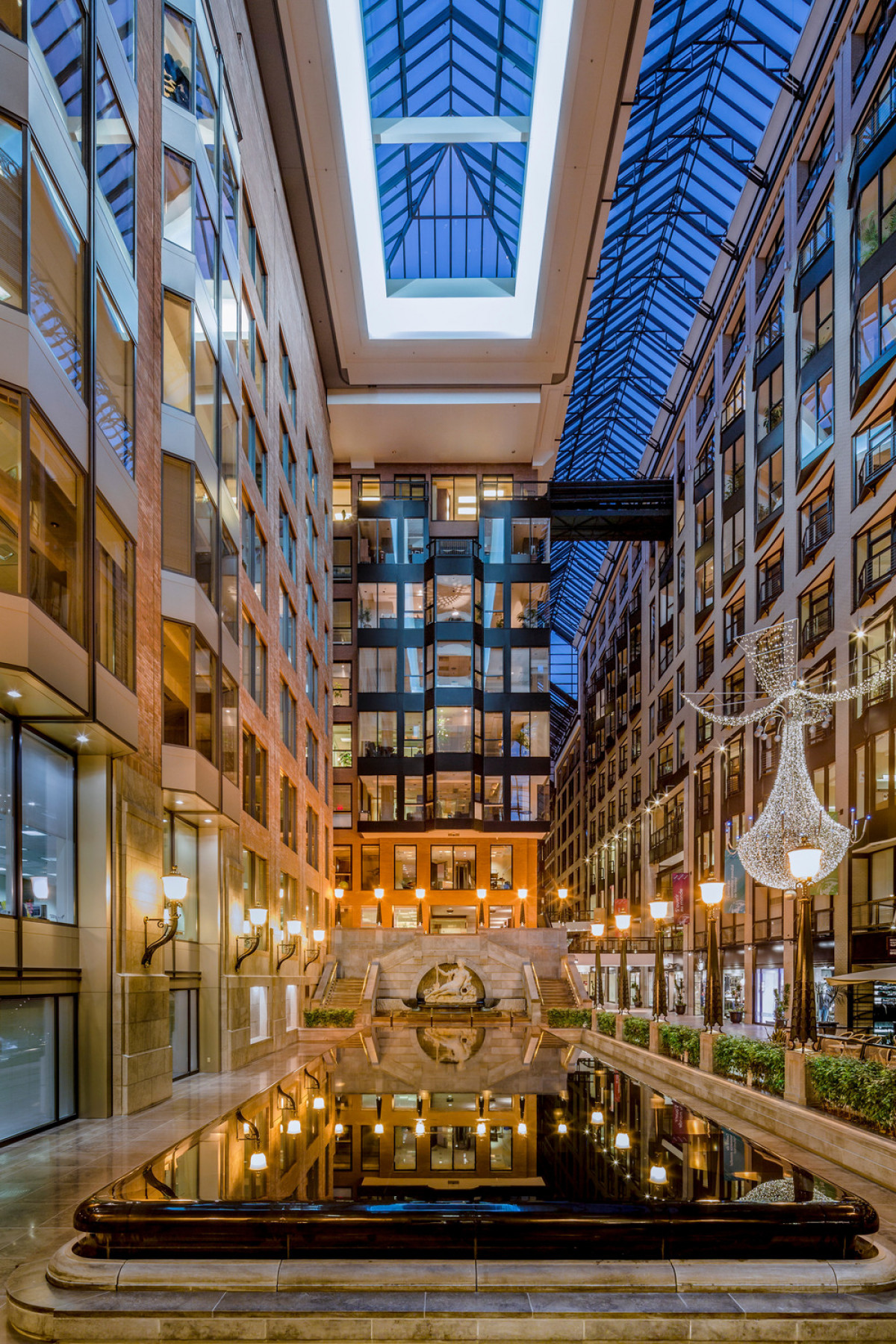 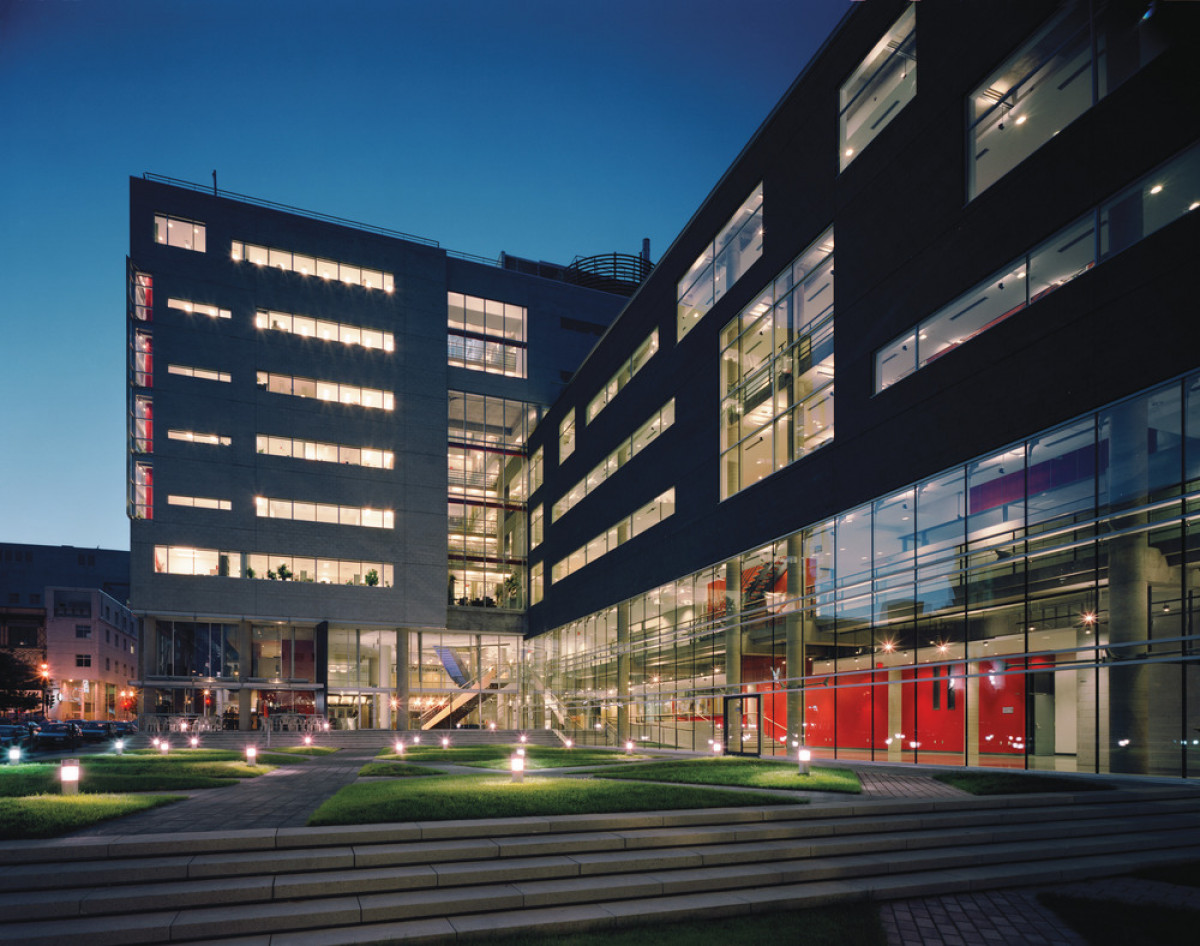 A distinguishing mark of his approach, Claude Provencher engaged in constant conceptual, typological and material experimentation. The search for innovation contributed fundamentally to the quality of his projects, as well as to his sensitive and holistic approach. Thanks to him, the practice was the recipient of the 2015 Architectural Firm Award by the Royal Architectural Institute of Canada and many other awards of excellence, including those of the Governor-General, Canadian Architect and the Ordre des architectes du Québec.

Perceived by his peers as a consciousness-raiser, he contributed to the creation of the Conseil du patrimoine culturel du Québec; sat on the Advisory Committee on Planning, Design and Realty of the National Capital Commission in Ottawa; was a member of the Board of Directors of the Canadian Conference of the Arts and of Héritage Montréal. He was also involved in his professional association and numerous university committees and organizations dedicated to the promotion of excellence in architecture, notably as a lecturer in Canada and Europe.

Passionate, enthusiastic, intuitive, constructive and emotional, Claude Provencher made an important contribution to our architectural heritage through his aesthetics, his open-mindedness and his unwavering commitment. Far from a signature approach, he favoured a nuanced and lively language. His projects transformed society to create living environments that respect citizens and the built environment through inclusive, meaningful and sustainable architecture so that the human experience always takes precedence.

Today, there are countless buildings in Montréal that bear their mark. This city with its distinct seasons and its ever-changing river inspired him throughout his career. What an exciting challenge it was for him to design buildings that flourish in the sun as well as in the snow. What a privilege, as an architect, to create for this city renowned for its quality of life. As we look back over his work, one thing becomes clear: what the city inspired him to do, Claude Provencher has returned a hundredfold with beauty, sensitivity and modesty.

Also Read: How to Design a Perfect Kitchen

The partners and staff at Provencher_Roy offer their thoughts and condolences to his wife and family.