In the first column for Design Dekko, I look back at the podcasts featuring Varuna Arvind and Arvind Rangan (Arvind Varuna Associates) and concert photographer, Vikram Chandrasekar 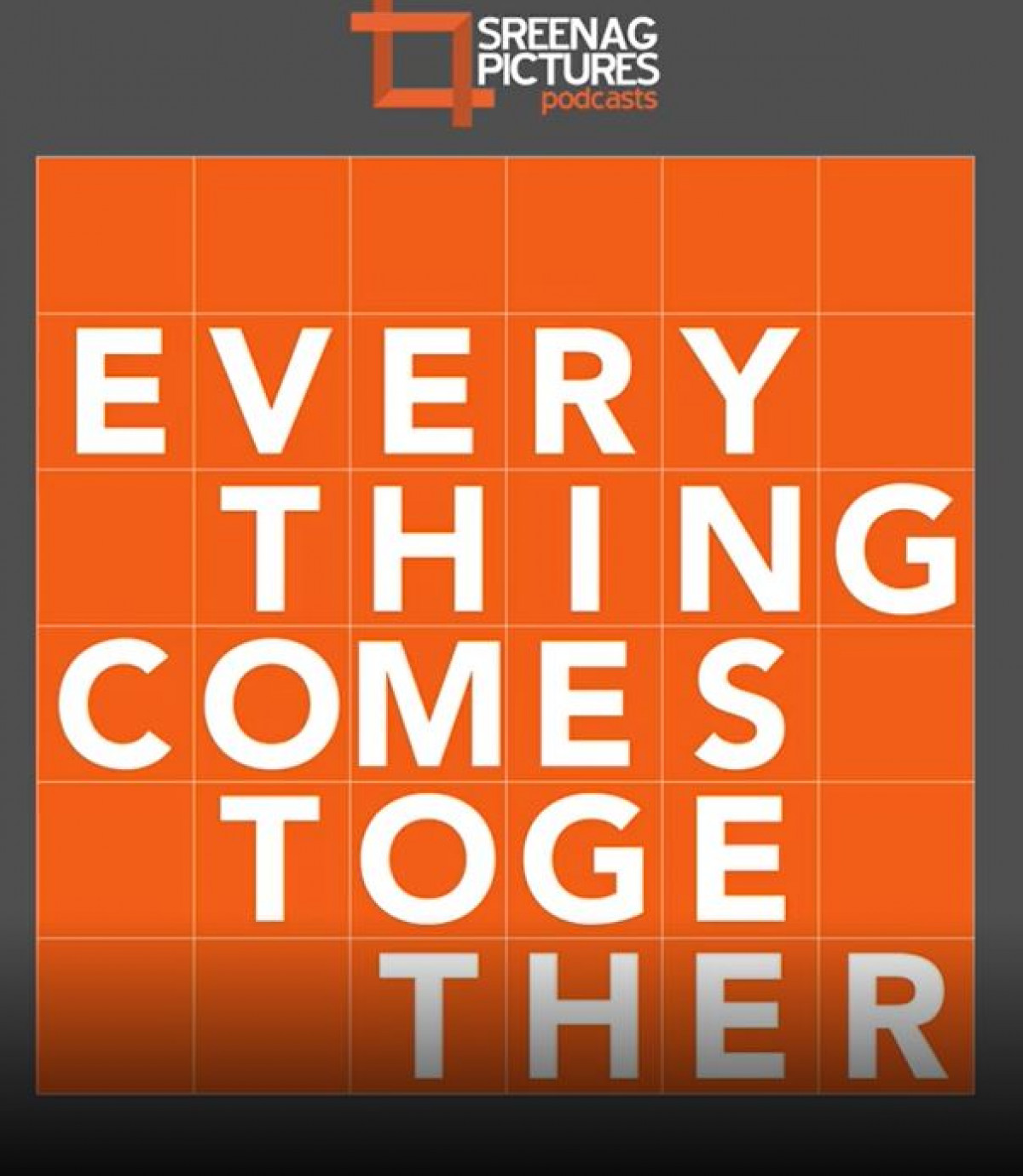 The first episode of my podcast Everything Comes Together, was with Varuna Arvind and Arvind Rangan, a strong interior designer-architect force on the Chennai scene, with their firm, Arvind Varuna Associates. Varuna and Arvind were clear candidates with whom to open the show: they have a solid 30+ years of experience each, yet still connect with young people. Not to mention, that they do some fantastic work.

It also helped that I've known them for over 15 years. The comfort of this familiarity certainly came through in the interview, as they were both forthcoming. Allowing me to peel away the layers of reputation to the real people inside.

A lot of their early backstory has to do with how they actually came together. Varuna grew up in Chennai and always had an artistic bent. During a degree in fine arts, she met one of the city's big architects and landed a job at his office. Arvind, whose family is from Chennai, spent most of his early years outside of the city studying and even out of the country, working in the Middle East. Incidents along the way made him come back to Chennai and he got a job with one the city's big architects. That was where they both met.

Granted, this is a seriously abridged version of their story, but during the interview they talk about influences that made them make the choices they did. Arvind's story brings up one thread that becomes apparent in many people's stories on the podcast going forward: an uncle who had his best interests at heart. His uncle played a part in his becoming an architect, moving back to Chennai and then even them buying a home.

Also Read: Seven plants for your bedroom to keep the environment fresh and healthy

Of course, buying a home only could happen once he and Varuna started the hike towards building their own practice. They both learned a lot from their early business partner (especially Varuna did): how to practically approach designing interiors and how to get yourself clients. A few years later, the partner left the practice and they were able to setup Arvind Varuna Associates.

The early years of their business involved just the two of them working from home, while parenting a new baby – as if managing one of those wasn't hard enough. As an outsider to this, it was very interesting to see how they worked well together. I asked them how this worked for them, partnering with a spouse at the office and the home. Setting clear boundaries and clear communication are the key, as with all successful partnerships, but to hear them flesh it out is refreshing.

On the professional side, they touched upon something I felt was very important for anyone looking to start a business, architecture or otherwise. The said that early on, they took every project that came their way, no matter how small. Small projects provide experience that large projects don't, and besides, when your firm is new, big projects rarely come your way. Grinding out the growing years of your business is not easy, but it is crucial.

And it is this approach to work that brings me to my second guest, concert photographer, Vikram Chandrasekar. If I had to give a name to Vikram's episode, it would be “Willing It To Happen”. Vikram's story is a real rollercoaster. Today, he is one of India's most widely travelled concert photographers, but it didn't start out that way.

A son of a doctor and a special needs educator, Vikram knew early on that his own career interests were in neither of those fields. A rocky time in school prompted him to make the unusual decision of taking time off between school and college. He got a job in sales at a courier company, which sucked all fear of rejection out of him, while instilling a strong work ethic. After a string of jobs and a college education he went on to start off on his own in fields that had no connection to what came before.

Also Read: 7 Innovative ways to place plants in your home to make the environment refreshing

He started (and continues to run) a creative and marketing agency, which was aided by his strengths: discipline and the ability to build connections. Meeting and working with the right people are of absolute importance in any business. Vikram made it clear throughout the interview, that anytime he needed to do something or meet someone, in order to move himself forward, he simply took the first decisive step. You don't lose anything by trying, and if your attempt pays off, it may pay off in a big way.

This drive to push through is never more evident than the fact that he is not a formally trained photographer. It was a love for music and photography that made him do what he does. He moved his career down this new path during a difficult stage in his professional life, when an investment in a start-up didn't pay off and while he was in his late 30s.

Early shoots didn't pan out the way he hoped and the only other concert photographers were not forthcoming with advice, but when he felt he hit rock bottom, a chance encounter outside a concert venue, pointed Vikram in a direction he continues to follow. He is quite open about how often luck has played a part in multiple incidents at crucial moments, but it is also the fact that he put himself out there, that allowed him to be in the right place at the right time. Such stories at different points in his career drive this point home.

As a photographer, I was curious about the practicalities of his work. When I shoot architecture, sometimes a cloudy sky is a reason to postpone a shoot, but when he photographs a rock festival in freezing temperatures in Europe, cloudy skies are the least of his worries: rain, mud, deadlines, patchy Wi-Fi, rowdy crowds, sleeping in tents, foreign languages... All of these are ever-present challenges to overcome while photographing big names like AR Rahman, Slash, Kiss and Supersonic Blues Machine among others.

Also Read: 5 Items under just 1000 to decorate the corners of your home

I've known guests from both the opening episodes for years, but during the pre-interviews and the research for each episode, I discovered another aspect to them that made me look at them a little differently. And the fact that they were so open in the conversation means that you as the viewer are in for a little treat when you watch them talk.