I find that innovation occurs when the structure forms the foundation upon which to play. 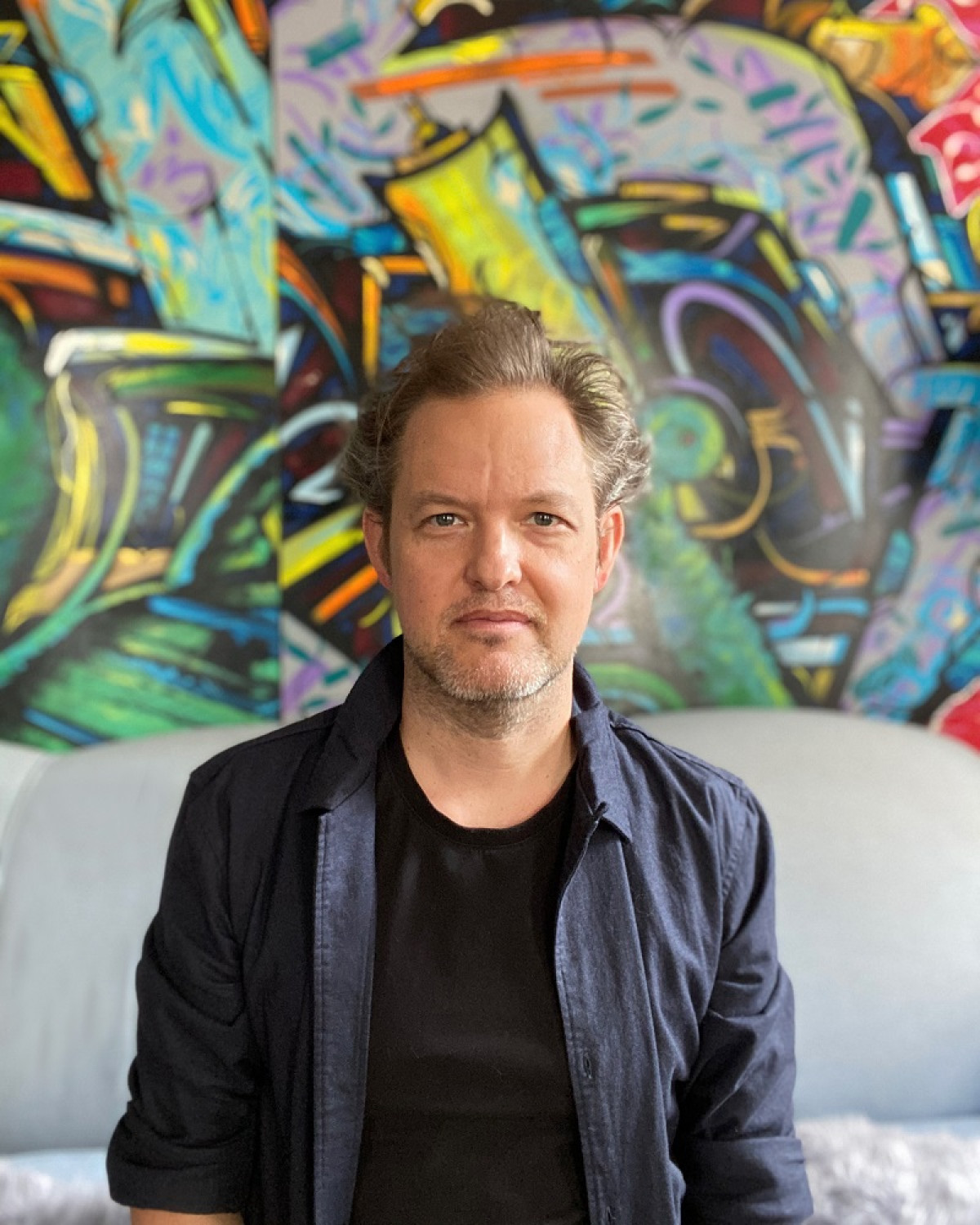 In the film Amadeus, there is a scene where, after the first performance of one of Mozart’s operas, Emperor Joseph II says that there are at times “too many notes” in the score - Mozart replies immediately by saying, “There are just as many notes as are required, neither more, nor less.” When I think about design and design innovation, Mozart’s response seems to ring true.

Even for the most ornate object or space, there is a tipping point in both directions where it can be either over-designed or under-designed. It is in that magic middle ground that design finds its singing point. Where it communicates an idea with clarity, with focus and power. 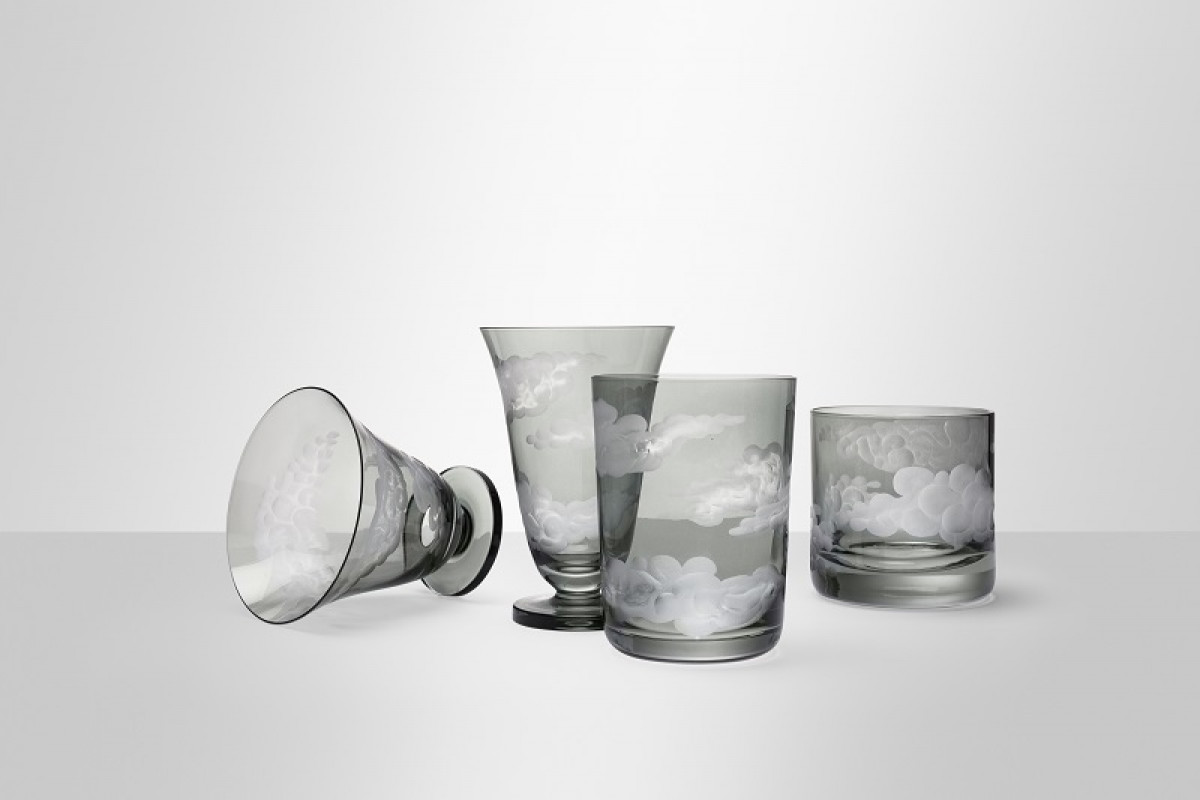 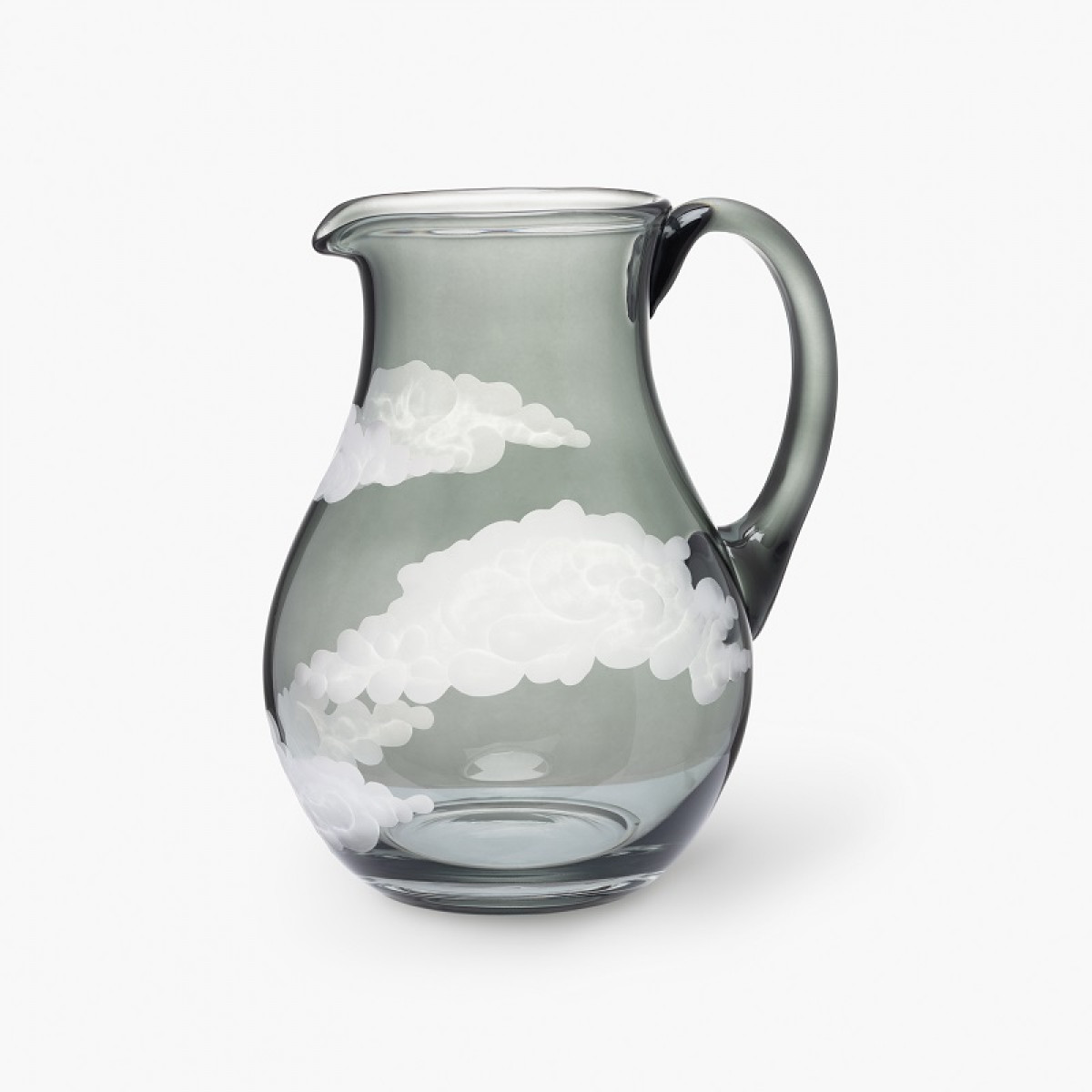 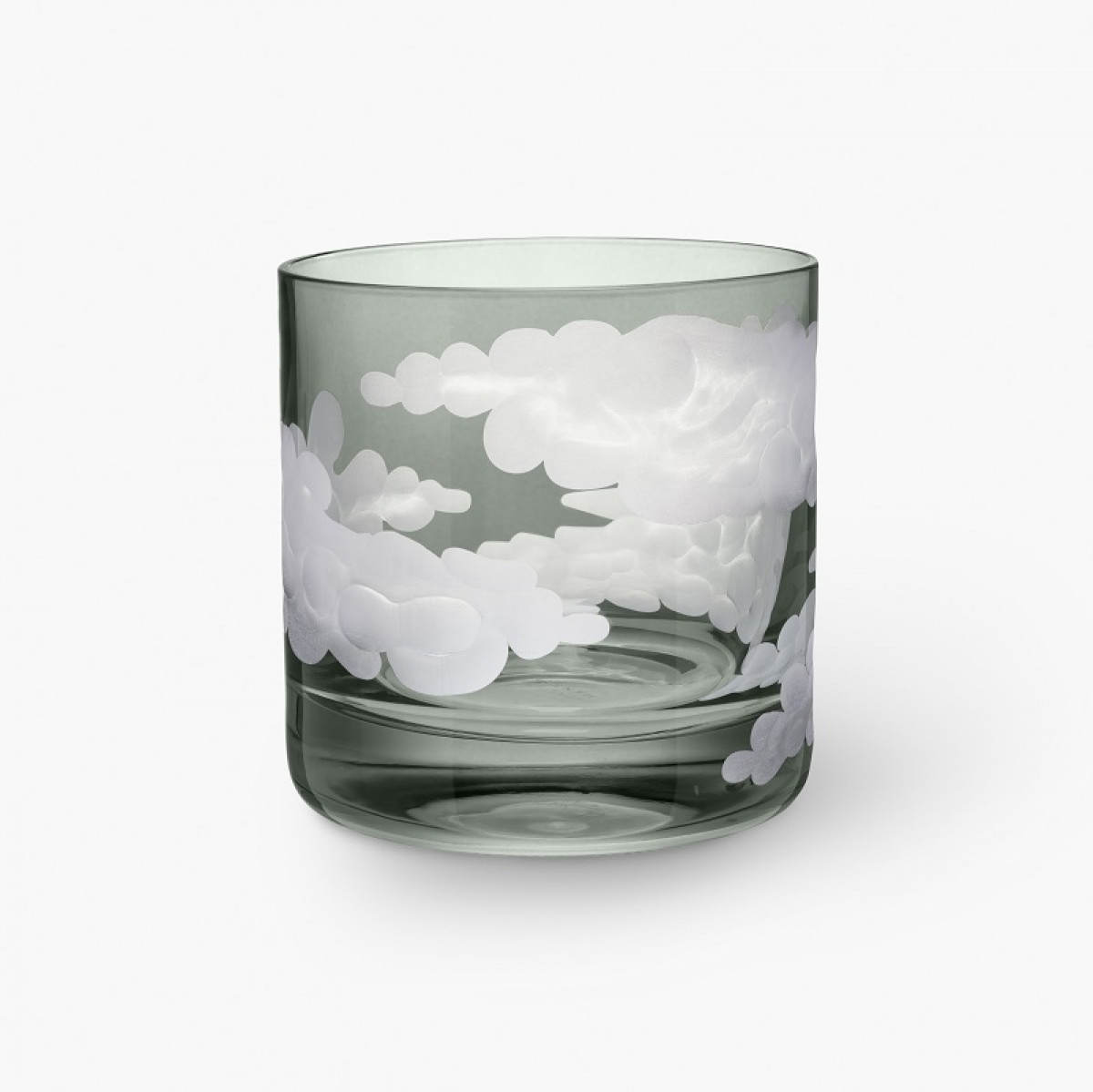 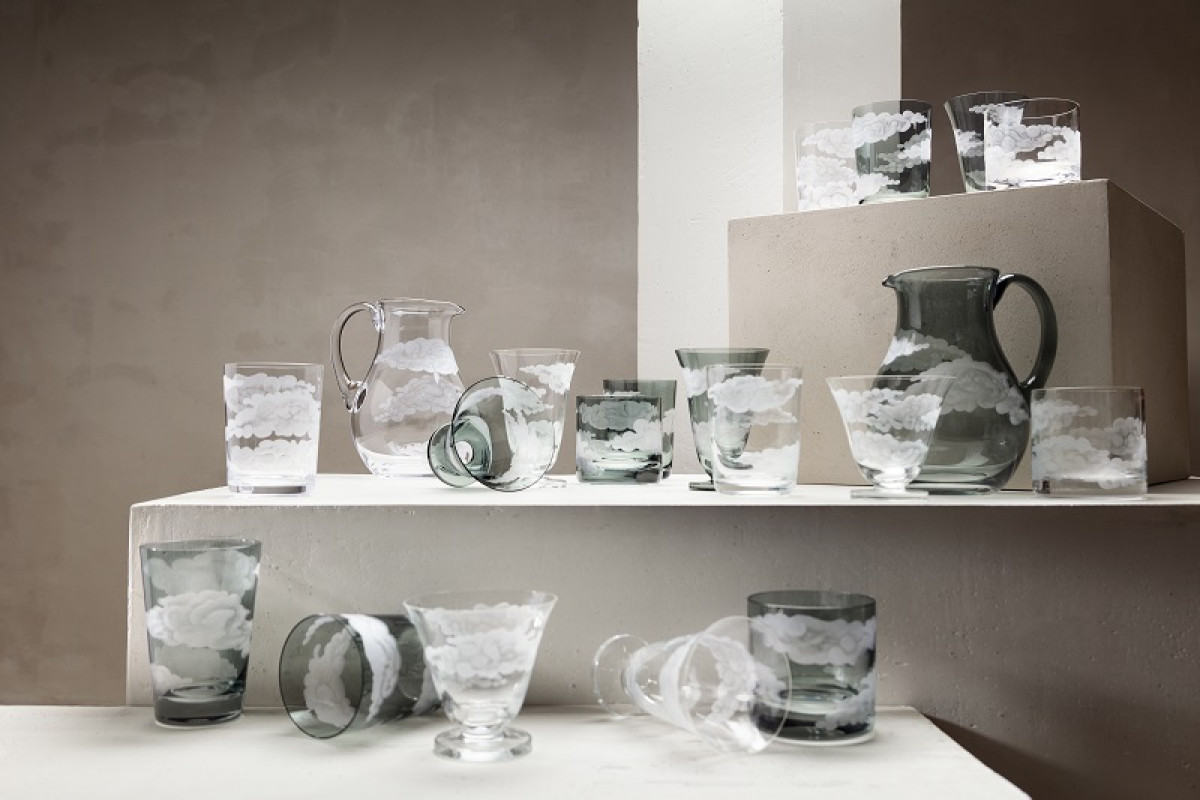 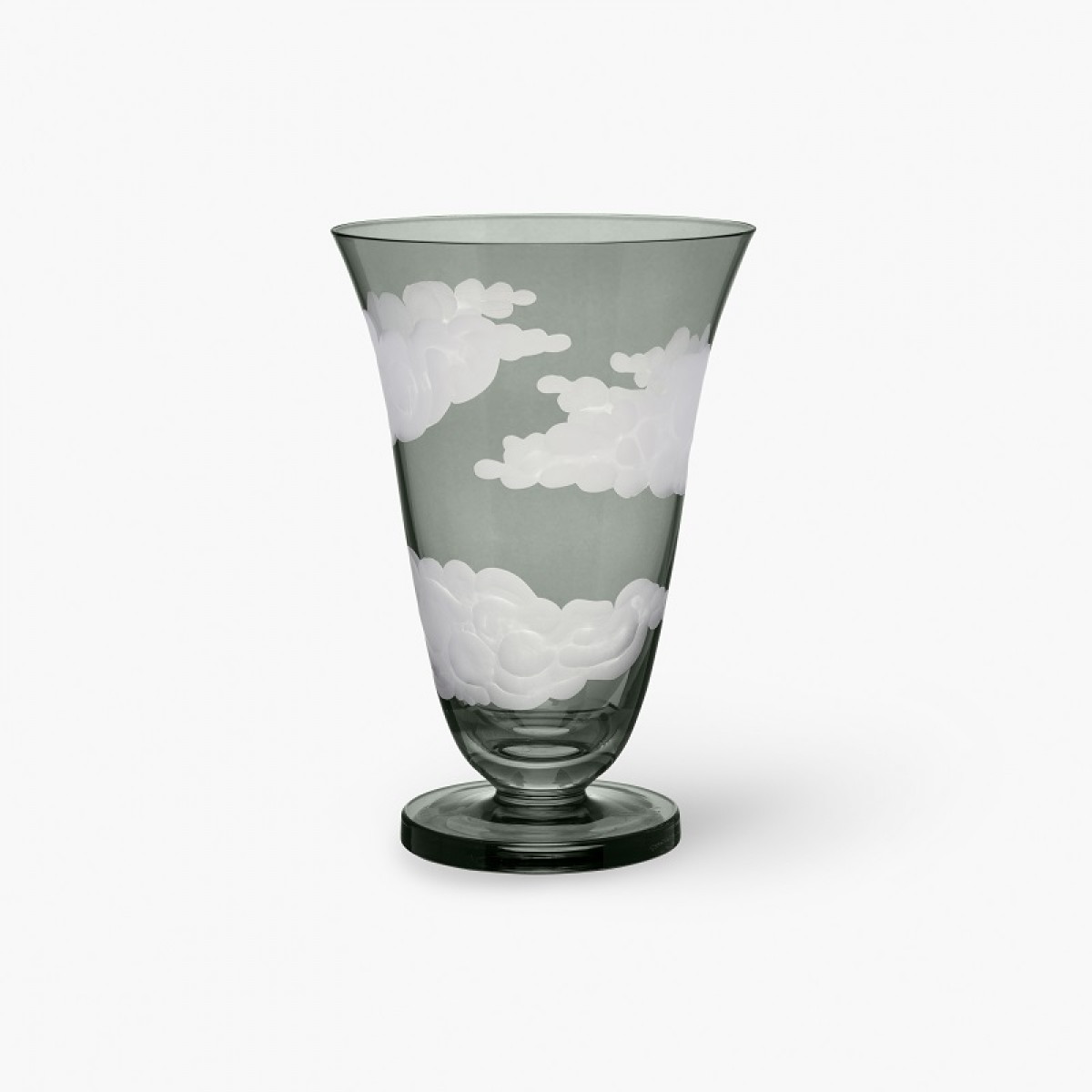 When I first discussed the design of my new collection In the Clouds, the response I got from the fabricator was that it was not going to work. That the clouds would appear childish and not communicate what I was trying to capture. After exploring hand painted skies on porcelain with artists in Limoges, France (as part of my collaboration with Marie Daâge for the Ciels Bleus collection), I was curious to see how the same theme would work in another material and through a different process.

I love the ethereal feeling of how engraved crystal looks to the eye and feels in the hand and it made sense to me to see how a group of abstract clouds could be articulated with this material and technique. Yes, it could easily be overdone or just look like blobs on the surface of the crystal, but my intuition told me that if the concept was connected with the right cloud shape and engraving technique, it would work.

I asked the factory to put their reservations aside and make a sample. The result was something better than either of us expected. Clouds themselves are masses of water and somehow the engraved crystal captures this in that the clear crystal sits directly next to the “clouded” engraved crystal – a kind of embodiment of what the clouds in the sky are actually doing. It was an initial experiment that could have turned into “too many notes,” but the right combination of factors made it sing. 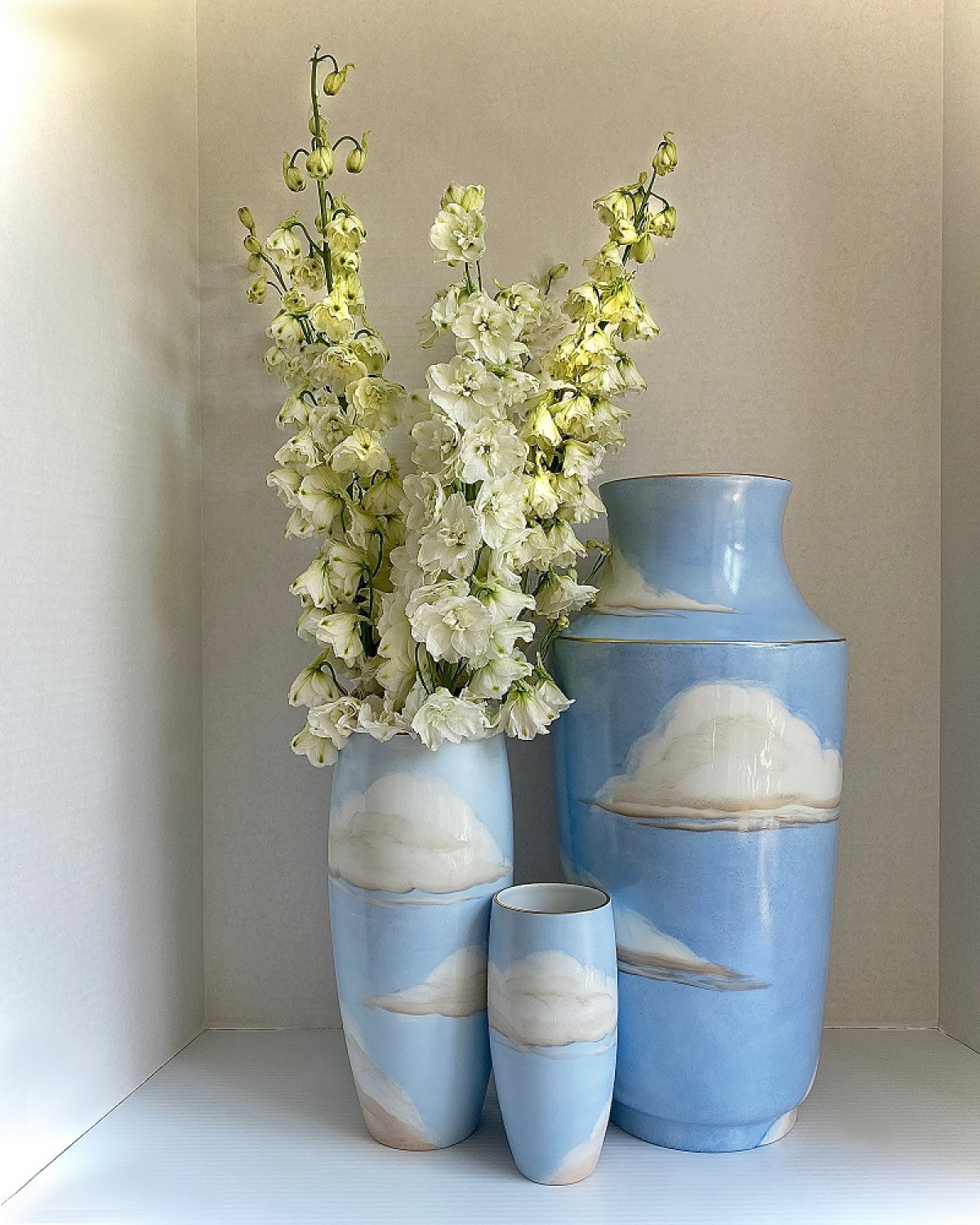 The design process for me sits firmly in the concept of freedom within structure. I am drawn to the classical music composition method of theme and variation as well as the practice of jazz musicians endlessly exploring and reinterpreting the classic jazz standard repertoire. Why do jazz musicians keep recording standards like “Blue in Green” or “On Green Dolphin Street”?  Because there are still new things to express through the framework of the tune and structure of the melody.

In my mind, powerful new places of innovation can occur when exploring an established structure, a recurring melody, a known material, generally considering design from a new frame of mind or perspective. I find that in my design process I gravitate towards establishing a structure that allows me to improvise and create variations on top of, but also within, around, and through that structure. By imposing a structure upon myself from the start, whether by exploring a similar theme in different materials, or using the same shape or profile to generate multiple objects, I find that innovation occurs when the structure forms the foundation upon which to play.