Geopathic and electromagnetic radiation: a new dimension to consider when designing safer spaces

As architects we focus on designing buildings that serve people’s functionality and a space that enables them to thrive and enjoy, writes Manisha Matanhelia of ENVIRONICS 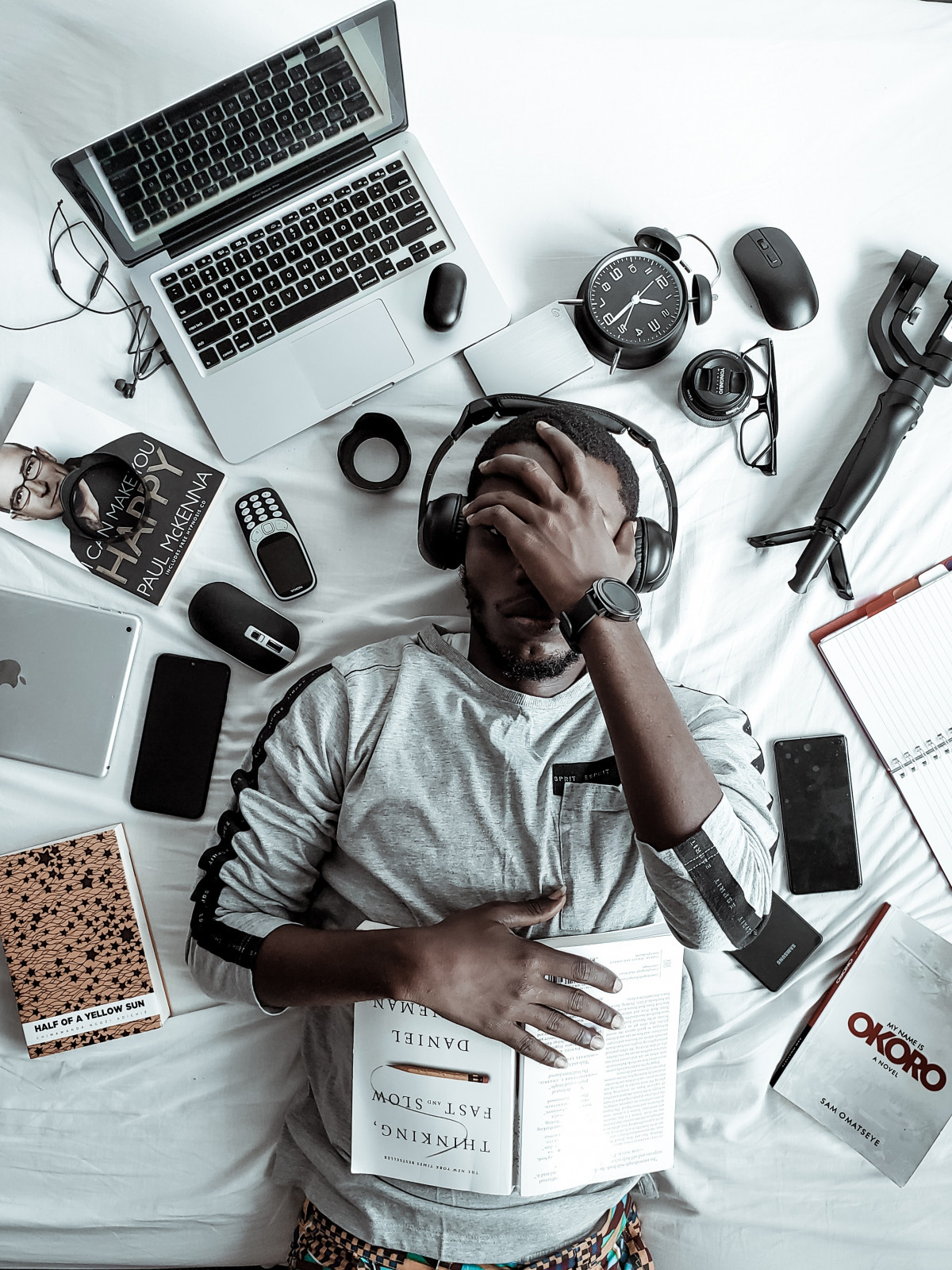 Geopathic and electromagnetic radiation: a new dimension to consider when designing safer spaces

Living and working spaces are usually defined according to the functions, which are to be carried out within the space, the needs of the people who are going to use the space and the image that the user wishes to project for its visitors and to the outside world at large. Even the site planning is done based on the functional aspect of the design.

As architects we focus on designing buildings that serve people’s functionality and a space that enables them to thrive and enjoy. A critical part this joy comes from how the people feel inside that building. Most of this is defined by the factors like adequate ventilation, ample sunlight, color palette and special planning. We seldom understand how other factors may affect the people using the space, their health and their work output.

Also Read: 5 Items under just 1000 to decorate the corners of your home

First we shape our buildings thereafter they shape us

It has been known and validated with scientific experiments that the body interacts constantly with the environment and gets affected by its surroundings. Many a times we walk into a place and feel a certain type of invisible vibe or energy in it.

There are majorly two types of energies and radiations that might trigger a negative feeling inside us.

The first one is certainly the Electromagnetic Radiation emitted by our wi-fi enabled gadgets. While our homes and gadgets are becoming smarter each day, our health is deteriorating. Electrosmog from wireless gadgets can adversely affect our health in the long run. It can potentially cause tension between the cells of our body and be the reason behind poor quality sleep.

Also Read: Seven plants for your bedroom to keep the environment fresh and healthy

These electromagnetic radiation in our surroundings causes changes in the alpha and theta waves or our brain increasing stress levels. We have unconsciously surrounded ourselves with modern technology, especially at our homes. Technology detoxes is not humanly possible, bearing in mind the times we live in. Home is something that is considered safe, but with so many gadgets surrounding us it surely not a safe environment anymore. Modern technology has eased the lifestyle but it comes with the consequences. 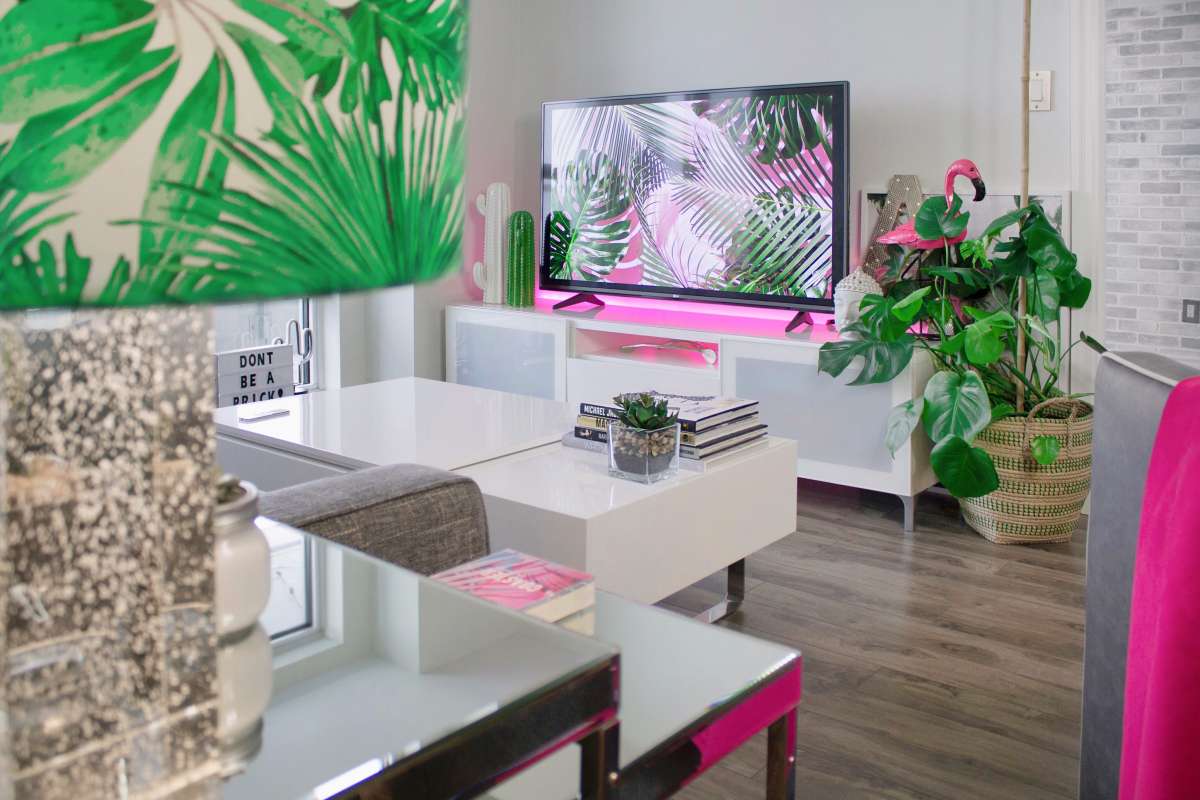 Another form of negative energy is the Geopathic Stress or Geopathic Radiation.

In ancient times more than 500 years back, when townships were to be designed in Germany, Sheep were allowed to graze the ground where the township was proposed to be located. It was found that sheep did not graze those strips of the land where the magnetic energies of the earth radiated out of the earth’s surface in the form of magnetic lines or walls, as they had very high negative radiations.

Also Read: 7 Innovative ways to place plants in your home to make the environment refreshing

Thus, the entire area was mapped out which showed the builder where to locate the walls and where to have neutral spaces. Geopathic stress has some health concerns too, frequent headaches, fatigue, stress and difficulty in concentrating.

Around 60-65 years back, Ernst Lecher, who was an Austrian Physicist practicing in Germany, found that different people living in the same house tend to have similar health condition and diseases. This led him to work on the effects of various Bio-Electro-Magnetic radiations on the human body on account of radiations from underground water streams, magnetic gridlines, electrical transformers and high-tension lines, electrical appliances, underground cavities, sharp beams and various other phenomena.

He also invented and developed an instrument, which is now known as the ‘Lecher Antenna’, which can locate and measure various electromagnetic radiations in an environment. The study and practice of the BEM radiations and the use of Lecher Antenna is known and recognized in various parts of Europe and is called Geo-Biology.

It is also known medically and scientifically that the body has magnetic cells, which align themselves in different ways depending on the earth’s magnetic radiations and the state of health of a person, by experiments with scientific instruments. It is therefore, necessary to align people properly in work and living places, especially while they sleep or work.

There is enough scientific evidence that talks about the side effects that geopathic radiation and electrosmog might have on the productivity and sleep quality of a human being.

There are numerous national and international researches that state the existence of these sources of radiation. However, despite negative energies being an age-old concept, the science behind it is now seem to be lost. We need to give the architectural domain a new dimension.

There are no natural or supernatural phenomena. Only very large gaps in our knowledge of what is natural, we should strive to fill those gaps of ignorance.

After extensive research and validation with scientific instruments, ENVIRONICS has been able to develop simple and effective practice to correct and energize already built spaces or to aid Designers in designing and planning new spaces taking all these phenomena into consideration in inexpensive, non destructive and simple ways.

The article has been submitted by Manisha Matanhelia of Environics. Views expressed are of author's own.