Residential schools for the underprivileged in Uttar Pradesh

Updated On : 07 Nov 2022
Atal Residential Schools will ensure that every child receives a quality education.
Share

As India’s population is constantly growing, ensuring that every child receives an education is one of the government's major concerns. To battle the deficit in educational infrastructure and the increasing demand for educated and skilled workers, Uttar Pradesh Chief Minister, Yogi Adityanath, announced that the state government of UP would set up special residential schools. These schools will be named after Lt. Atal Bihari Vajpayee as a tribute to his everlasting vision and dream of making Uttar Pradesh a leading Indian state.

Atal Residential Schools will be developed in Bareilly and Moradabad to provide free education and incentives to the underprivileged children of the state. The development of these schools is driven by the government’s holistic approach to providing better education facilities to vulnerable groups, whose contribution is priceless in nation-building. 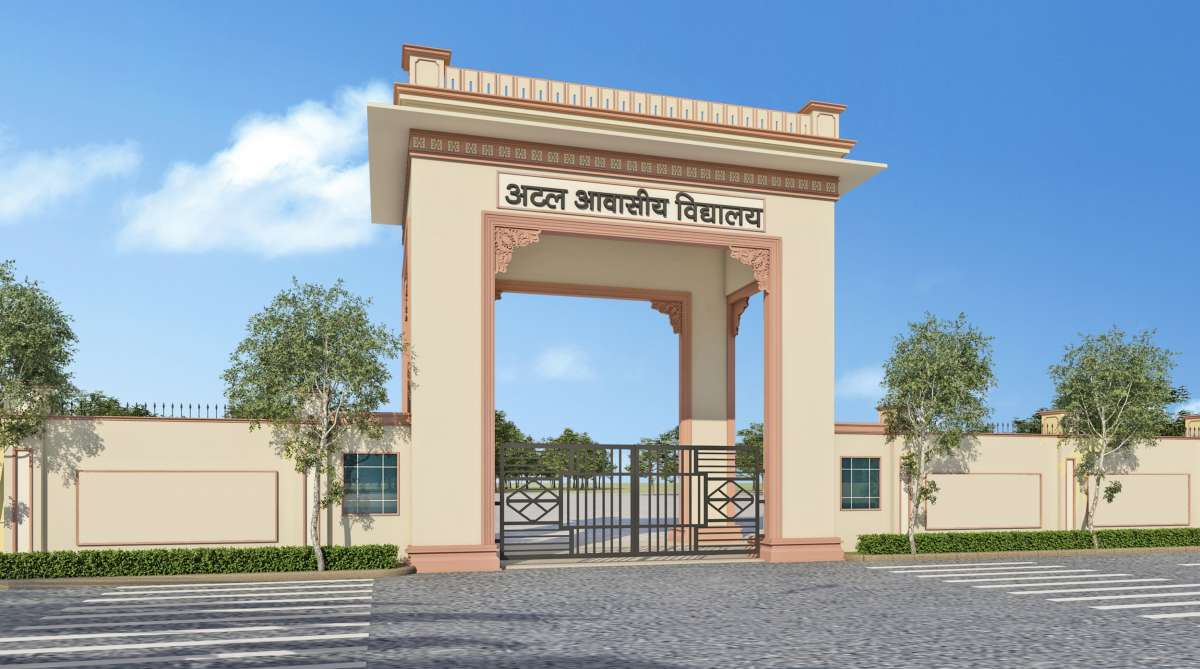 The architectural design for this project has been done by GPM Architects & Planners, one of India’s leading architecture and design firms with over 40 years of experience in providing comprehensive architecture, urban development, engineering, and project management services. Established in 1980, the firm specialises in efficient and economic concept-to-completion services for various clients.

The site has been planned to judiciously respond to the climatic and contextual challenges of Bareilly and Moradabad. The site also efficiently segregates the residential and academic spaces. The building design has been inspired by the existing architectural style of the city. 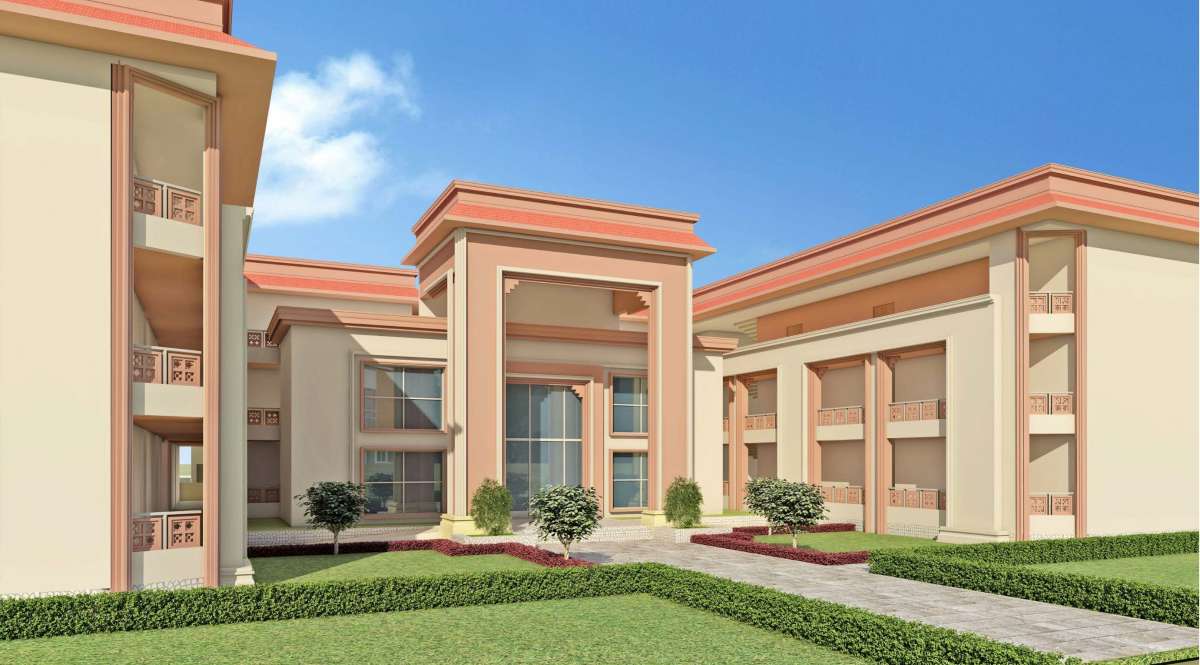 Keeping the design simple and bold, the firm has built a structure that provides a feeling of grandeur when one enters the site. The building is designed with a simple U-shaped form for holding assemblies in the morning. It also acts as a spill-out space for all the activities conducted on the ground floor of the building.

Open staircases are added, serving as an interaction space between the courtyard and the building. Atal Bihari Vajpayee's poems and quotes have been added to the walls of the building to embody his vision for the school. These schools have been designed so that children from all social strata feel welcome.