In an unprecedented era of social distancing and working from home, why not invest time in upgrading our skills as well? Here are five must-watch talks at TED conferences that are sure to change the way you think about architecture and design.
Share 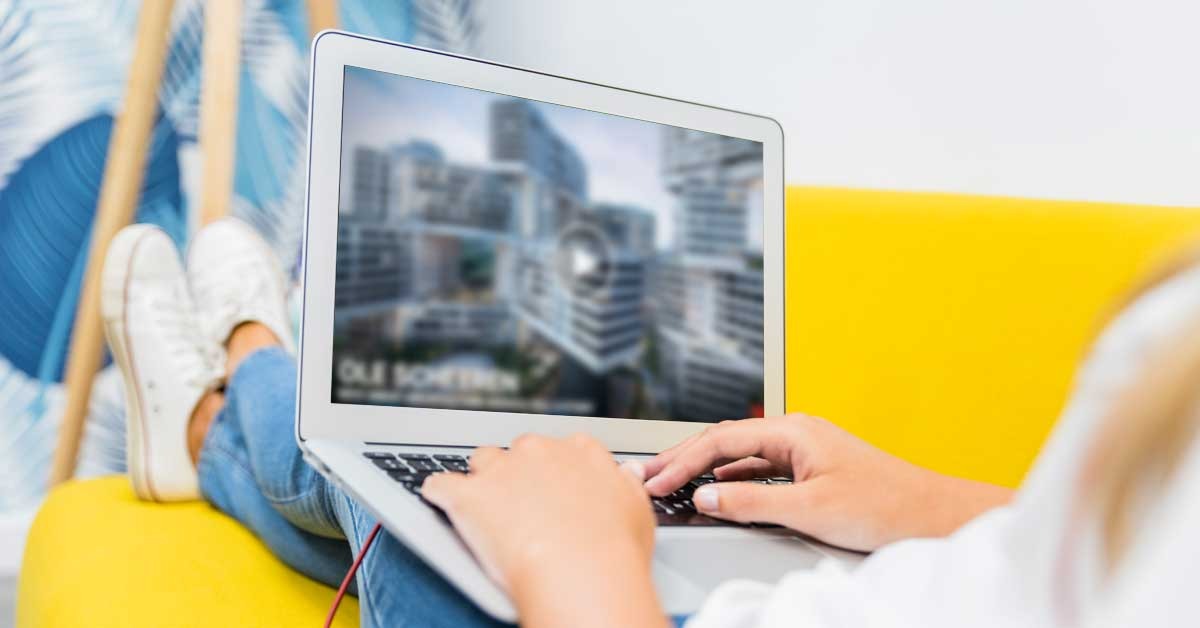 The architectural wonder of impermanent cities

Watch urban designer Rahul Mehrotra share the story of the temporary mega city that pops up during the Kumbh Mela every 12 years. It houses seven million people for 55 days, is assembled in 10 weeks and completely disassembled in one. Through the lens of this ephemeral mega city, Rahul explores the benefits of building impermanent cities that only leave a light footprint.

The genius behind some of the world’s most famous buildings

“Architecture is art, but it is a very funny kind of art. It is an art at the frontier between art and science,” says Renzo Piano at the beginning of this TED talk. Join the legendary architect on an audio-visual tour of his work, which includes famous buildings such as the Centre Pompidou in Paris , the new Whitney Museum of Art in New York City, and The Shard of Glass in London.

What if the poor were part of city planning?

Over 800 million people around the world live in slums or informal settlements, usually without access to basic infrastructure such as toilets or clean water. See how Smruti Jukur Johari busts myths about these urban poor, who form nearly one-sixth of the global population. She also shares what happens when architects and governments work with these communities and broaden their choices, instead of forcing “professional choices” upon them.

Why great architecture should tell a story

Architect Ole Scheeren reinterprets Bernard Tschumi’s phrase—Form follows fiction—as the reality of what architecture means for the people who live in it and with it. Ole views buildings as a space for the stories of the people who live and work inside them. Find out the stories behind five of his buildings including a ‘twisted’ tower in Beijing, which houses the headquarters of China’s national broadcaster; a residential development in Singapore and a cinema that floats in the ocean in Thailand.

How to grow fresh air

Three commonly found houseplants can play a crucial role in generating measurably cleaner air indoors, which can help people remain healthier. Researcher Kamal Meattle explains which these three plants are, the specific areas they need to be placed at home or in office, and the care required for each one.

Are there any Ted Talks that you wold recommend people watch? Let us know which those are in the comments section.

I'm a huge fan of Rahul Mehrotra's projects and speeches :)

Thanks for sharing this team.