Updated On : 16 May 2021
Scandinavian and minimalistic style can be incorporated together for your interiors, but they are different from each other in several aspects. Here’s how to differentiate between them.
Share
Scandinavian vs Minimalism : What’s different? 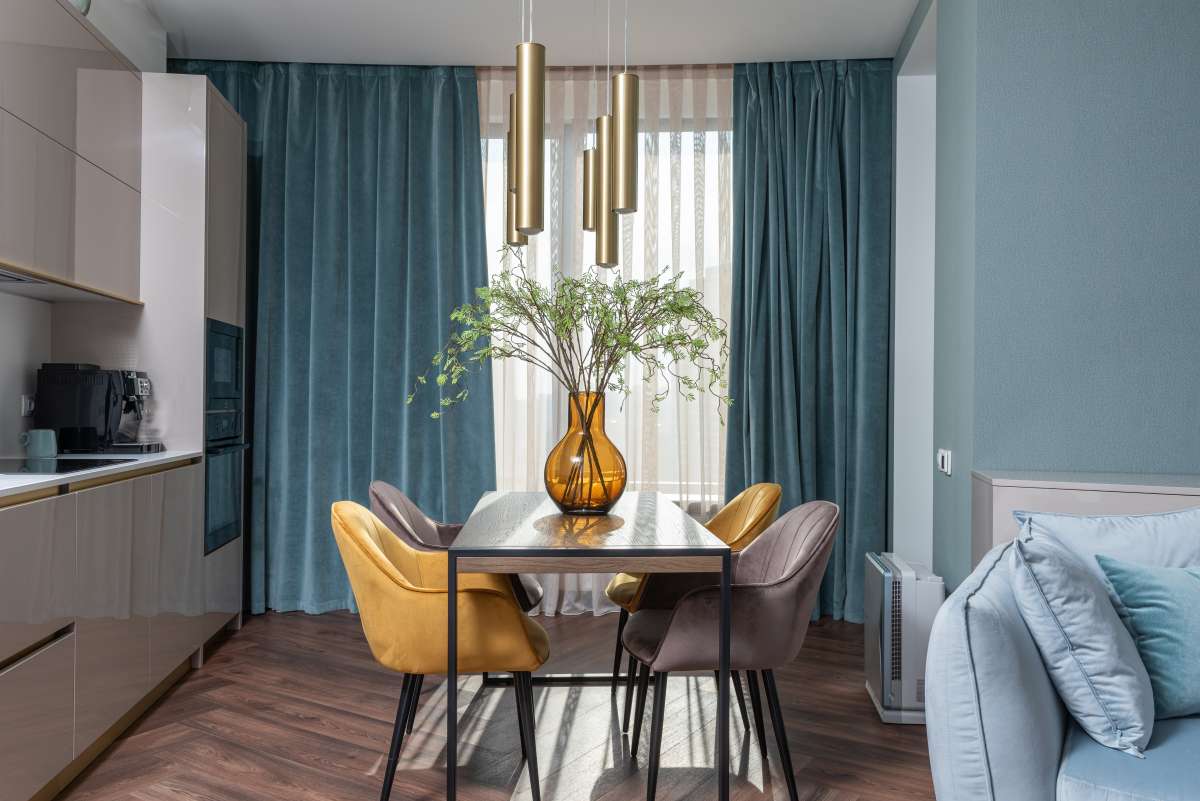 Minimalistic design is all about using industrial materials and geometric forms in a flowing, open-concept space with white and black colour schemes. It focuses on simplicity and functionality for furnishings. But modern minimalism has now allowed different textures and other cozier aspects to incorporate along with the furniture.

The term minimalism was first used in the year 1960 to describe the work of American visual artists. Experts also believe that minimalistic design has also been influenced by the traditional Japanese design to some extent. 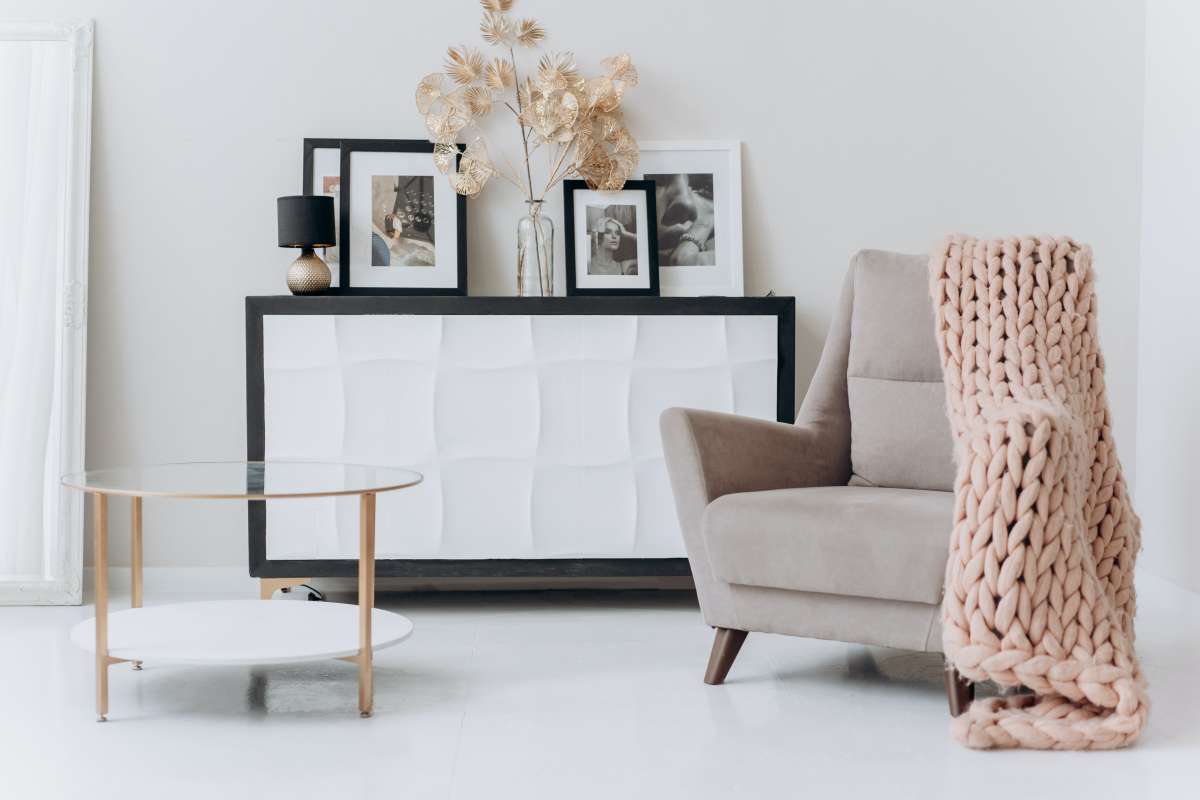 Scandinavian design focuses on natural materials, pale colours and minimalistic shapes in open interiors. The modern concept of minimalistic design originated in the Nordic region of Sweden, Denmark, Finland, Iceland, Norway. A wooden cottage with monochromatic colour schemes and artwork is the perfect example of a Scandinavian-themed home.

01. A house can be both Scandinavian and minimalistic at the same time but there would be some differences in colours, patterns, furnishings and lights. Scandinavian mainly uses whites and greys, whereas minimalistic style depends on a natural palette.

02. Scandinavian opts for multi-functional furniture but a minimalistic theme depends on the materials in raw form.